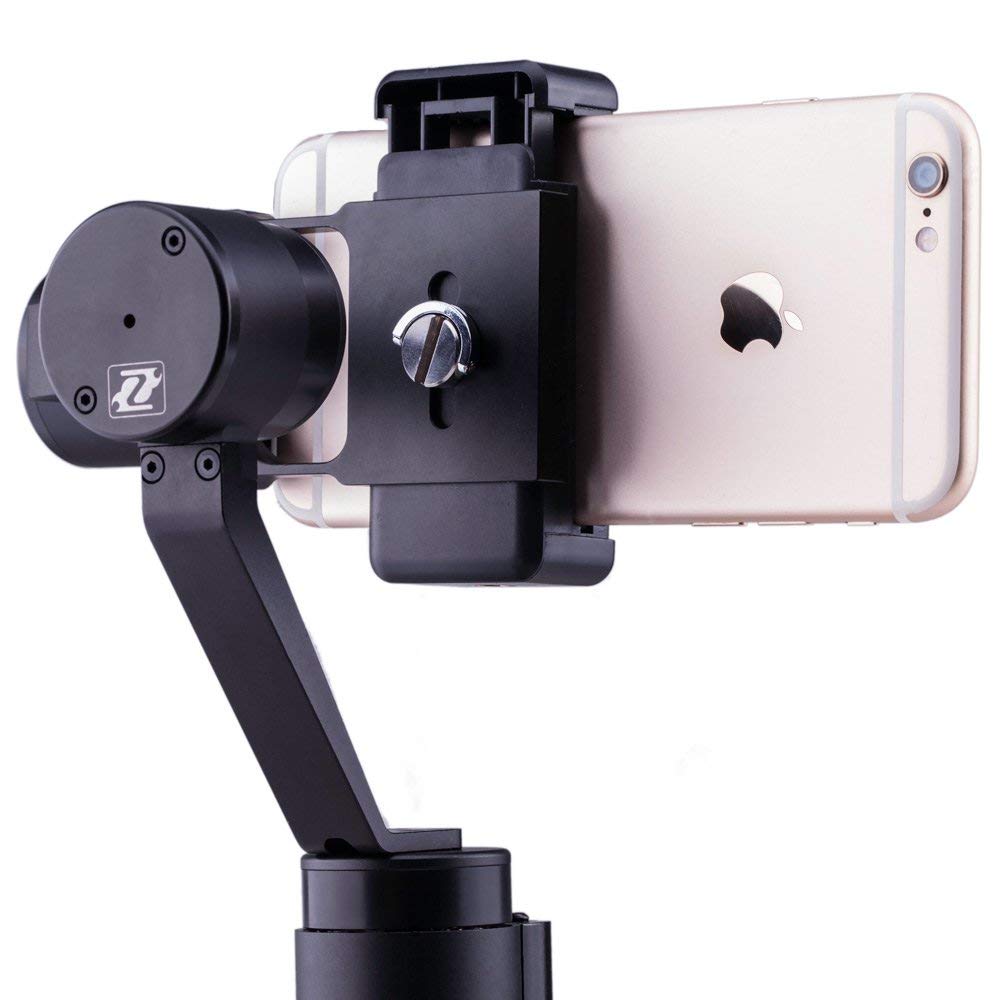 It wasn’t too long ago when everyone on social media started to shoot video using their smartphone and posting them for all their friends to see. You probably did, too, sharing every significant event in your life, like eating at a fast-food joint. Video replaced still photos and ruled social networks, no matter that lighting is murky, audio is garbled, and footage is shaky. Smartphone cameras have only gotten better. The advanced technology lets them take professional-grade photos and videos at a moment’s notice. But what good are these cams if the hands that are holding them don’t even care to learn how to use them properly?

Nowadays, bad video is simply annoying, digital garbage that gives the internet a repugnant stink. And if it’s for your business, bad video turns away prospective clients instead of luring them. This alone should be enough reason for you to learn how to take crisp, clear and stable video. You can even grow a popular YouTube channel once you’ve mastered the art of taking professional-looking videos. At the very least, you should shoot using the (literally) God-given sun for light, buy a good quality lapel mic to connect with your phone, and learn the tips and tricks to take smooth-flowing pans.

Shaky trembling videos are a sure sign that you’re an amateur. Posting them will get you snarky comments and laughs. Here’s how to avoid them (the shaking and the comments.)

Stabilize your smartphone with posture strategies. Bend one knee and use the upper leg to support your elbows. Or find a solid and firmly placed object, such as a fence or garbage bin, to plant your elbows on while holding the phone.

Invest in a tripod. A tripod stabilizes your phone, assuring you of steady video shoots. Tripods are a photographer’s basic tool. But they can be a bother. Tripods are heavy. They take up a lot of space in your bag. They’re expensive and if you buy the cheap ones, they don’t work well. They take time to set up, so you miss out on random moments that would have made a great video. And if you’re on a busy street, you get nasty stares from people because your tripod is taking up space.

Opt for a gimbal instead. Simply said, a gimbal is a stabilizer for your mobile phone so that you can take steady videos and pictures. Gimbals were Hollywood staples before they became mainstream. Film production companies used them on ground equipment and drones. They were also basic tools in the earlier navigation systems.

Now every photographer worth his salt has a gimbal. With its 3-axis system, digital sensors and motors, it can fully secure your smartphone camera so that you produce videos that glide effortlessly. Gimbals are handheld and not as heavy and bulky as the tripod. They remove the shakes and vibrations that are almost always inevitable with video shot with the camera in your hands.

Needless to say, using a gimbal is not the be-all and end-all of video making. You’ll have to do video editing and if necessary, convert video format. An easy AVI to MP4 converter is readily available online. When you’re all done, and you have a video that’s a delight to watch, then and only then should you post it on your social media pages.

The world is devastated by the news that Britain’s Prince Philip, the Duke of Edinburgh, has died at the age of 99. Palace media confirms that the Duke has expired mid-day today, April 9th. The announcement did not contain any specifics on the cause of death. The United Kingdom will enter a state of national… END_OF_DOCUMENT_TOKEN_TO_BE_REPLACED

Who would have known that religious prophets would be among the most loyal supporters of former President Trump? In fact, it has been observed that the most conservative Christians may have been the right amount of push for Trump’s presidential win back in 2016. Since Trump’s election back in 2016, numerous self-proclaimed “prophets” have been… END_OF_DOCUMENT_TOKEN_TO_BE_REPLACED

President Biden falls and slips multiple times on the Airforce One Steps and PEOPLE ARE GOING CRAZY! What’s the big deal? Some people are hating, while others are making memes just for the fun of it. We are all human, aren’t we? Everyone’s expected to stumble some time in their lives. However, with the internet… END_OF_DOCUMENT_TOKEN_TO_BE_REPLACED