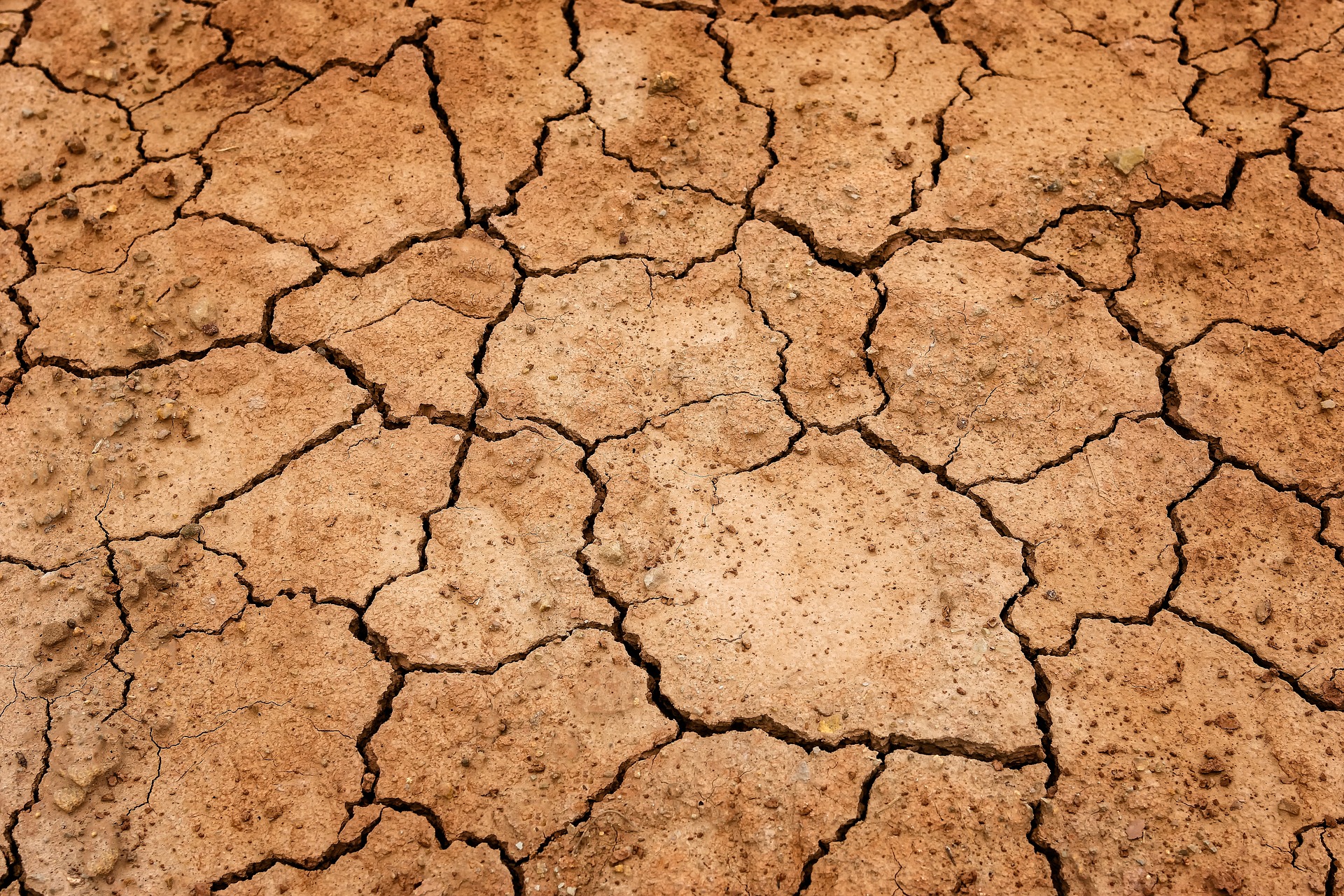 We have to wonder how far Trump has come on the issue of climate change. Or maybe we don’t, because the answer is obvious: nowhere at all.

You may recall back a while ago when he was calling climate change a hoax by the Chinese government. To what end would the Chinese government perpetrate such a hoax, you ask? Doesn’t matter, because the Chinese are the bad guys du jour in Trump’s world and we need to paint them like the villain! At least, that’s what I’ve come to expect from the racist Saturday morning cartoons that seem to comprise Donald Trump’s entire train of thought.

As much as Trump would like to believe he’s President Kick-Ass standing bravely at the top of Give No Shits Mountain, he’s only the hero of his own mind, much like Donald Duck is somehow a hero in the world of his own cartoon. You have the sneaking suspicion that their role as heroes in their own story is only because the rest of his friends feel so sorry for the slowpoke they’re forced to hang out with that they all praise Donald for the simplest things. The cartoon is then the representation of his thought process warping their transparently awkward compliments into fawning majestic praise. “Yes Donald, we all love you and you saved the world! Now let’s stop gnawing on my shoe and go take another nap.” So it is perhaps not a big surprise that the Republican party has eagerly legitimized Donald Trump’s batshit fringe insanity, especially when it comes to climate change. Do you recall when Republicans were skeptical of climate change but didn’t expand that notion to a widespread double of epistemology and the entire concept of intelligence and education? I seem to recall they weren’t always this dim, but maybe I’m just imagining the world of my childhood years to be rosy and warm.

Nevermind that the entire Republican party is the only major political party on Earth that continues to insist global warming is a giant joke by globalists to get back as those dastardly communists and their pollutin’ ways. Yeah, that’s right, even the fascists and dictators of the world aren’t out there staking out an insane position on global warming. You’ve got people running North Korea with more sense than that, and they’ve certainly proven a total lack of intellect if they think they can stand a whisker of a chance against the raging todger of the United State’s righteously directed military rage. Double-never-mind that even 65 percent of Trump voters want environmental protection rules like carbon taxes for polluters. Triple-never-mind that slightly-less-batty Republicans support the same at a rate of about 8 to 1. By this point, it is becoming transparently clear that Republicans don’t give a flying damn about their constituents and work only to serve their corporate masters, who will only feed them reelection num-nums if they are vewy, vewy gud Congwessmen?

There are few if any ways that Republicans can support the actual science of climate change without diverging from their party line. You know, there might actually be some sensible people trapped in a horrifying pantomime of the Republican party’s party line, the idealistic young man staring wide-eyed with terror from the back of their mind while they glad-hand with oil executives and purposefully ignore the civilization-ending threat of climate change because hey, they’ll be dead by then.

And what are these sensible people going to do? If they go along with the party, they’re aiding and abetting the end of the world. If they defy the party line, they’ll be shoved in a broom closet to quickly their head will spin until their primary challenge.

At least Trump is right about one thing. He says that the world will cool back down. And that’s totally true. It’s just that it will cool back down after all the humans are dead. It seems to be the only way Donald Trump is interested in fighting global warming is by plotting to more swiftly bring about the total destruction of the human race. And maybe that’s his intention. Could perhaps be a sleeper-cell Manchurian candidate traitor, but planted by the environmentalists and anarchists rather than the Russians? Normally I’d discount something so stupid, but the way the writers have been handling the plot since the mid-term election plotline ended makes me think they’ll do anything to prolong the show.

Thanks To House Races, Trump Will Finally Have An Excuse for Getting Nothing Done

“Sharing is Caring”: How Kindergarten Makes Your Kids Communist