Couple’s Dream House Turned Into a Nightmare After They Began...

It sounds like the plot of a horror movie, but this creepy tale was a real-life nightmare for a couple in New Jersey.

Maria and Derek Broaddus couldn’t wait to move into their six bedroom Westfield home, which they purchased for themselves and their three young children in 2014. However, as the pair began to redecorate 657 Boulevard in preparation of their arrival, strange things started to occur.

So strange, in fact, that the family eventually decided it was safer to not move in to the $1.3 million home at all.

Derek, who at the time was senior vice president of an insurance company, purchased the property shortly after his 40th birthday. But one night, while painting his new home, Derek decided to check the mail, and that’s when sh*t got weird.

He came across an envelope, clumsily addressed to the “new owner,” with a typed note inside that read: “Dearest new neighbor at 657 Boulevard, allow me to welcome you to the neighborhood.

“675 Boulevard has been the subject of my family for decades now and as it approaches its 110th birthday, I have been put in charge of watching and waiting for its second coming. 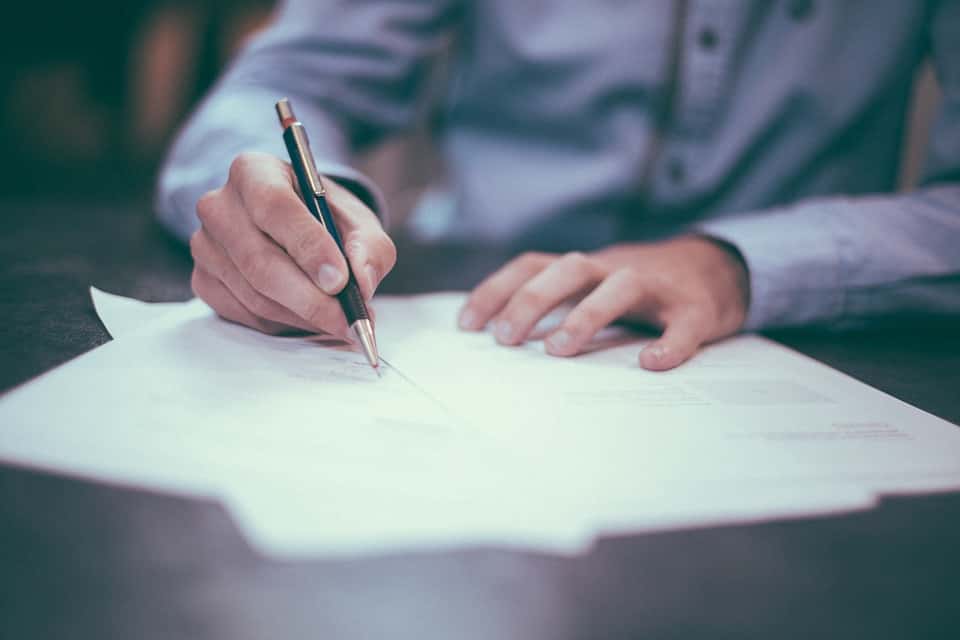 “Do you know the history of the house? Do you know what lies within the walls of 657 Boulevard? Why are you here? I will find out.

“I see that you have flooded 657 Boulevard with contractors so that you can destroy the house as it was supposed to be. Tsk, tsk, tsk… bad move. You don’t want to make 657 Boulevard unhappy.”

If that wasn’t eerie enough, the anonymous writer went on to mention the family’s three children, and asked if the parents had filled “the house with the young blood I requested?”

Before adding: “Once I know their names I will call them and draw them too me.”

The note was simply signed by “The Watcher,” with no return address on the envelope to tip the couple off as to wrote it.

After reading the bizarre letter, Derek turned all the lights off and called the police. He also contacted the house’s previous owners, John and Andrea Woods, to see if they’d had any similar experiences.

The couple admitted they’d received an “odd” letter shortly before moving out of the property, but had not suffered anything strange during their previous two decades living in the house.

Unfortunately, the letter was the first of many Derek and Maria would receive, with the second note addressing the pair by name. The Watcher also claimed to have garnered more information about the family, including the names of the children.

It read: “I am pleased to know your names now and the names of the young blood you have brought to me.

“657 Boulevard is anxious for you to move in. It has been years and years since the young blood ruled the hallways of the house. Have you found all of the secrets it holds yet?

“Will the young blood play in the basement? Or are they too afraid to go down there alone. I would [be] very afraid if I were them. It is far away from the rest of the house. If you were upstairs you would never hear them scream.

“Who has the bedrooms facing the street? I’ll know as soon as you move in. It will help me to know who is in which bedroom. Then I can plan better.”

This letter (understandably) freaked out the couple so much, they immediately stopped bringing their children to the house, and eventually decided to stay away altogether. 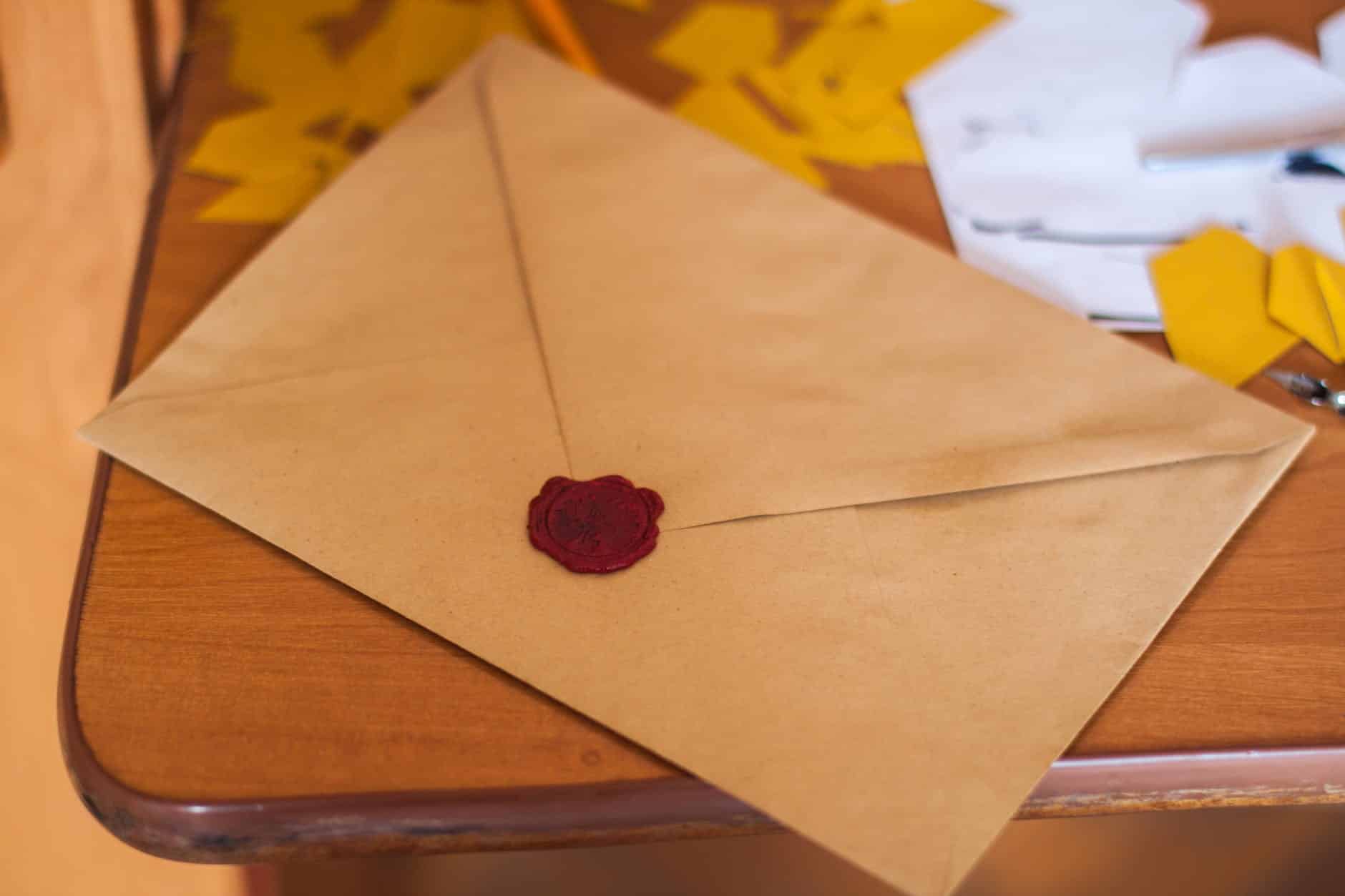 To make matters worse, the police had no leads on who was behind the mysterious letters.

The Broadduses attempted to sell the house, but were unable to do so. They took in tenants, but sadly their rent barely covered the mortgage.

After the second letter, two and a half years of silence followed, but just the family had begun to forget about The Watcher, a third letter arrived.

“657 Boulevard survived your attempted assault and stood strong with its army of supporters barricading its gates.

“My soldiers of the Boulevard followed my orders to a T. They carried out their mission and saved the soul of 657 Boulevard with my orders. All hail The Watcher!”

Four years later, Derek decided to share his family’s ordeal with The Cut. He said: “I was a depressed wreck. It’s like cancer. Sometimes I wake up in the middle of the night thinking ‘What would my life be like if this didn’t happen?’ We lost Christmas a couple of times, and you don’t get that back.”

While Maria admitted to suffering nightmares as a result of the cruel campaign, that included The Watcher “wearing boots and carrying a pitchfork and calling to the kids.”

The couple still have no idea who put them through hell, but they did receive a fourth letter that read: “You are despised by the house. And The Watcher won.”