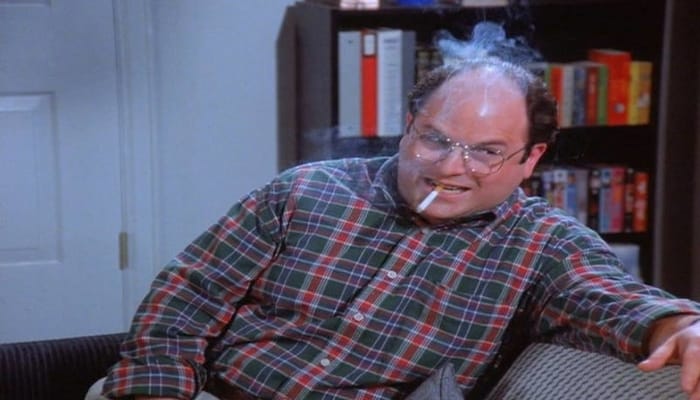 Unless you aim to develop lung cancer and emphysema simultaneously … we don’t recommend you try this at home.

Smoking (cigarettes, especially) every year causes 1 in every 5 deaths in the United States.

A single cigarette – just one – contains roughly 4,900 chemicals, sixty-nine of which are known to induce cancer. Now, take a second to wrap your mind around that . . . WOWSERS!

Smoking cigs doesn’t just hurt your lungs though, it hurt your pockets. In the United States, the average smoker spends $1,500 USD to $3,300 USD a year on smokes. Holy cow, that’s enough to by yourself a decent lil’ used vehicle!

Now get this – in parts of Europe and the United States, it’s entirely legal for minors to smoke cigarettes but they can not purchase them! Talk about the ultimate catch 22. Though in all seriousness, how is that so? Just goes to show you the effects of trillions of dollars lining pockets from the flow of uninterrupted sales.

What’s even MORE messed up, is there’s nearly 50,000 deaths each year in the United States alone from exposure to secondhand smoke. Exactly! Those figures include incapacitated newborns, unsuspecting children, immotile elderly persons and whoever else. We’re so glad brands like CVS, ultimately elected to permanently remove cigarettes out of all of their establishments.

Then again – you have individuals that smoke two packs of cigarettes a day, and live relatively healthy until the age of 95!

Still, please, think twice people before you pick up your next (or first) cigarette. Mm, ‘k?