A Japanese Island Has Disappeared From Google Maps and Conspiracy...

We’ve plenty of conspiracy theories regarding strange items found on Google Maps – from missing planes, to “USOs,” and even dead bodies. Still, this is the first time we’ve heard a conspiracy theory about something vanishing from the view of a satellite.

Conspiracy theorists are suggesting that an uninhabited Japanese island has not really disappeared, but has actually been deleted from Google Maps.

Located roughly 500 metres off the coast of Hokkaido, the empty island of Esanbehanakitakojima was used to define the country’s territorial waters. According to a survey by the Japanese Coastguard in 1987, the island was only 1.4m above sea level. 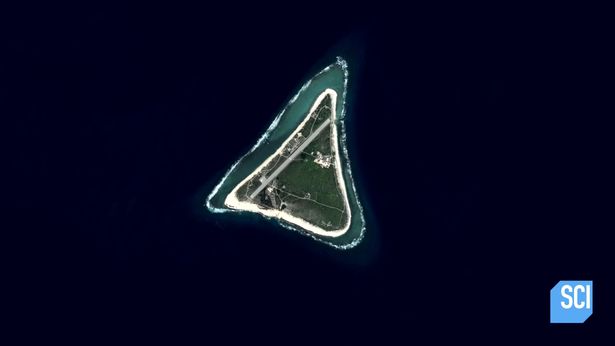 “There is a possibility that the islet has been eroded by wind and snow and, as a result, disappeared,” he said.

Esanbehanakitakojima was one of 158 uninhabited islands that were given titles by the Japanese government four years ago, as a way to delineate the country’s territorial waters.

International law states that to class as an island, the area must be visiable above the surface of the sea even in high tides. However, conspiracy theorists say that Esanbehanakitakojima can’t be under the water, as a weather beacon is still sending signals from the island. 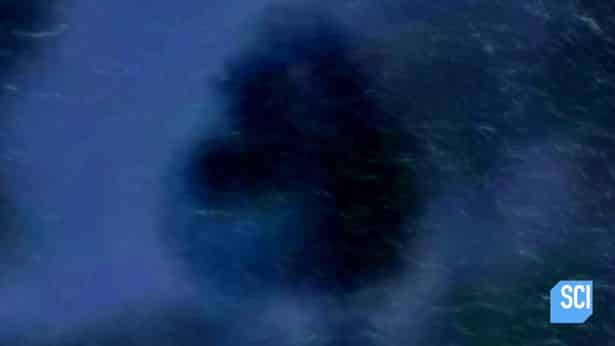 In a video by the Science Channel exploring the island’s disappearance, a narrator says: “The disappearance of an entire island can sometimes be the result of a cataclysmic volcanic event.”

Followed by an expert saying: “The weird thing is there’s a weather station in the island, and it’s still transmitting data, it wouldn’t be doing that if the island were underwater.”

The narrator then adds: “Perhaps the island hasn’t vanished, just photographic evidence of it.

“Some believe a shadowy government agency has decided it should no longer exist on satellite images.”

Plane Spotted Under the Sea on Google Earth, But it’s Not What it Seems

UFO Under Investigation In Ireland After Multiple Sightings