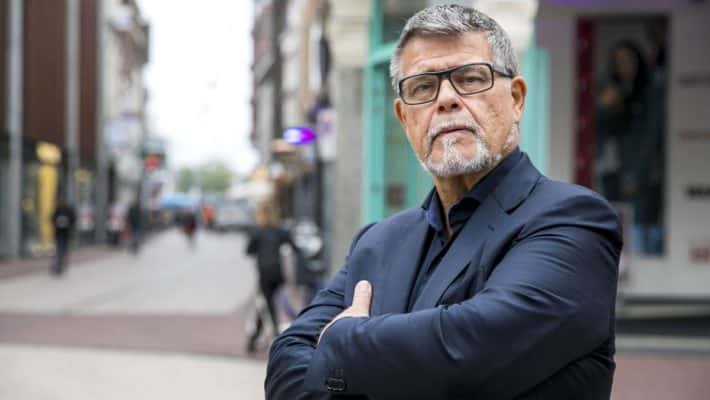 If you are past your mid-20s, then you probably have wished to be younger than you are. Plenty of reasons for that, such as having less fat, looking better, having less fat, and of course, more sexual vigor. We all wish we were younger, but one 69-year-old man wanted to act upon that wish and even went on a legal battle to change his age 20 years younger.

69-year-old Dutch entrepreneur Emile Ratelband is a self-proclaimed “Young God” and self-help expert. He recently underwent a medical checkup and his doctors claimed that his body is that of someone 20 years younger than him. This got to the pensioner’s head it seems and he now wants to change his birth date from March 11, 1949, to 1969, essentially making him 20 years younger.

However, the local authority refused to change his age on his official documents. So he is now taking legal action against them. His reasoning is that “You can change your name. You can change your gender. Why not your age? Nowhere are you so discriminated against as with your age.” Additionally, Emile also argued that despite having a pension, his age affected his job opportunities and love life… as it should… right?

He was even willing to give up his pension if his whim got through. However, the Netherlands court remained adamant that there is no legal way to change one’s birth date. Guess he’ll have to stick to catfishing and fake résumés.

Together with the fireworks for the Independence Day weekend, the latest explosive Hollywood news involves no one else but the controversial Kanye West. The famous celebrity has revealed his plans for a presidential run. Originally planned for 2024, he has stated that he is actually going to run for the 2020 Presidential elections in November. The… END_OF_DOCUMENT_TOKEN_TO_BE_REPLACED

Recent trends have reported that K-pop fans in the US are getting mixed in with current issues in politics. K-pop fan communities are using online platforms to rally up and protest against racism in the United States. In support of the #BlackLivesMatter movement, the online K-pop community has come together in protest. Never has it… END_OF_DOCUMENT_TOKEN_TO_BE_REPLACED