All Of Trump’s Children Would Become Illegal Citizens If He...

by Rose Burke 4 years ago6 months ago
If you haven’t heard, President Donald Trump declared in a recent interview that he’d like to get rid of birthright citizenship. Stated in the 14th Amendment, birthright citizenship gives anyone born in the United States automatic citizenship regardless of their parents’ immigration status. Originally designed to give slaves born in the country legal status once slavery was abolished, the Amendment has been active for over a century. Trump’s reason for wanting to get rid of birthright citizenship is to help stop illegal immigration and because he thinks no other country in the world does this, which couldn’t be further from the truth. There are roughly 30 other countries who also have similar immigration laws, including Brazil, Argentina, Mexico and most of South America.
Trump might think he can change the 14th Amendment with a simple signature, but of course, he can’t. All he can do is put something in motion, and it would ultimately be up to the Supreme Court whether or not birthright citizenship is terminated. Since he has yet to move forward with this, it’s hard to tell what would happen to those who’ve become citizens due to this Amendment. Is their citizenship revoked? How many generations are they going to go back?
Don’t forget, two of Trump’s three wives were born out of the country, so his children likely benefited from this law. Even though Trump is an American citizen, it’s the 14th Amendment that gives his children citizenship. If the president ends up abolishing it, what would that mean for the Trump kids? If they aren’t exempt from the new law put in place, all of Trump’s children will become illegal citizens. Well, maybe.

When Trump met Melania, she working as a model in New York and didn’t actually get her green card until 2001. Born and raised in Slovenia, Melania didn’t receive her citizenship until July of 2006. She gave birth to Barron four months earlier that same year in March. Due to birthright citizenship, Barron was born a U.S. citizen though, no problem. If this law didn’t exist, however, Barron might not have been granted citizenship. The law states that anyone born out of the country with at least one American parent is considered a citizen as long as that person had lived in the United States for five years, but if birthright citizenship is revoked what does it mean for poor Barron? If Trump doesn’t read the fine print, he might end up having to ship his son off to Slovenia to finish up his schooling! 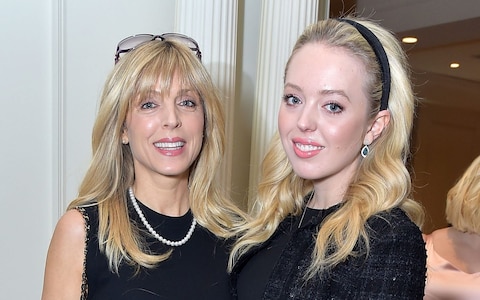 Of all of Trump’s children, Tiffany is the only one who wouldn’t be affected at all by a change to the birthright citizenship laws. She might be the snubbed Trump child, but she’s the only one who can say she has two American parents. Tiffany is the result of Trump’s second marriage to Marla Maples, who was born in Georgia and is an American citizen. While Tiffany is safe from any changes to birthright citizenship laws, her older siblings might not be so lucky.

As the oldest of Trump’s numerous batch of children, these Trumps were birthed by none other than Ivana Trump herself. The Czech model didn’t become a full-fledged U.S. citizen until 1988, which was long after all of her children were born. The youngest, Eric, was born in 1984 which was still four years before his mother became a legal citizen. If birthright citizenship is eliminated, it might all of them as well as their children. But let’s be honest, there’s no way Trump would just completely eliminate this law without putting something else in place to ensure his kids don’t accidentally get shipped off with the rest of the illegal immigrants.

Once an executive order is drafted, we’ll get a better idea of what exactly Trump has in mind. Until then, we can make a few educated guesses. Trump can’t just eliminate the 14th Amendment, but he can try to change how it’s interpreted to get what he wants. The Amendment states:

Now, we all know that Trump’s end goal is to get rid of immigrants from Spanish-speaking and Muslim countries, but he can’t just come out and say he wants to end birthright citizenship for any non-white immigrants. That would be racist! So, instead, he’ll probably claim that the interpretation of the Amendment is wrong and dissect the Constitution. They’ll point out a word or two that could potentially be read so that the text has a different meaning. This will be the subject addressed in the executive order, as it’s far more politically correct. The result will likely be that moving forward, children born in the United States by illegal immigrants will no longer be granted citizenship automatically.
They won’t be able to revoke anyone’s citizenship just because their parents were born elsewhere, because then you have to figure out where to draw the line. A person could be living in the U.S. for over fifty years and have been granted citizenship by means of this birthright law, so it starts to get pretty complicated. There’s also the possibility that Trump is all talk and bringing this up right before the midterm elections was just a well-timed ploy to get more Republican votes. It wouldn’t be the first time didn’t come through on his promises. 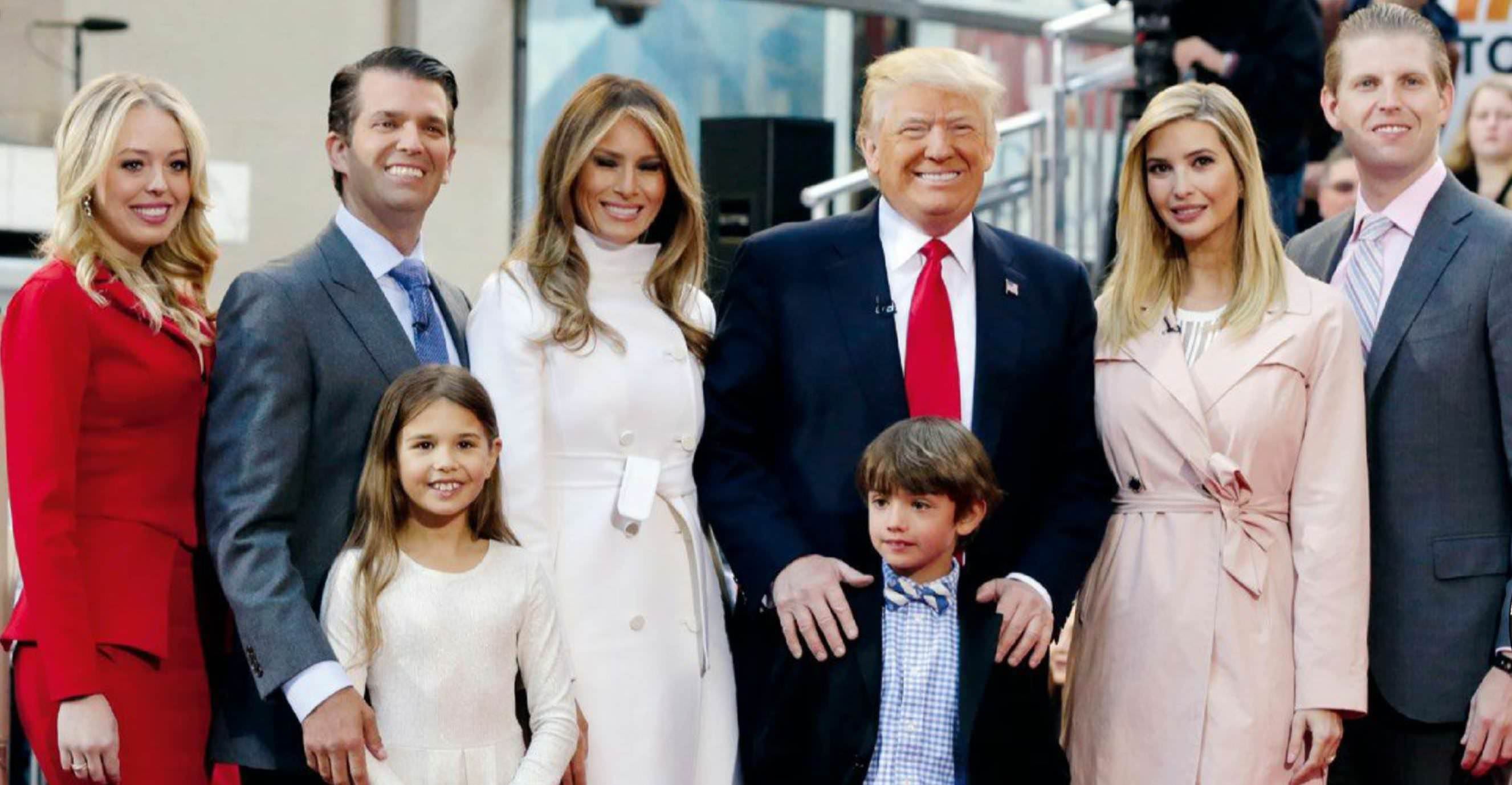 Regardless of how far Trump goes with his anti-immigration laws, his kids will always be safe. There’s not a chance that he would attempt to push a law through that would affect them. Even if he did by accident, as would likely be the case if anything, the Trumps are rich, white, and their father is the President of the United States. It’s safe to say that they would be exempt from any new laws that could possibly change their citizenship. Trump may not have all of the power he thinks he does, but he definitely has enough power to do that.