Nevada Brothel Owner Wins Seat in Midterms Despite Being Dead

It’s been a weird year in politics, but “devotee of Bigfoot erotica” Denver Riggleman winning a seat isn’t the strangest news to come out of yesterday’s midterm elections. A Nevada brothel owner has been elected to the House, despite dying over a month ago.

Republican Dennis Hof was running for the state legislature in Nevada, but passed away at the Love Ranch, one of several legal brothels he owned in the county. 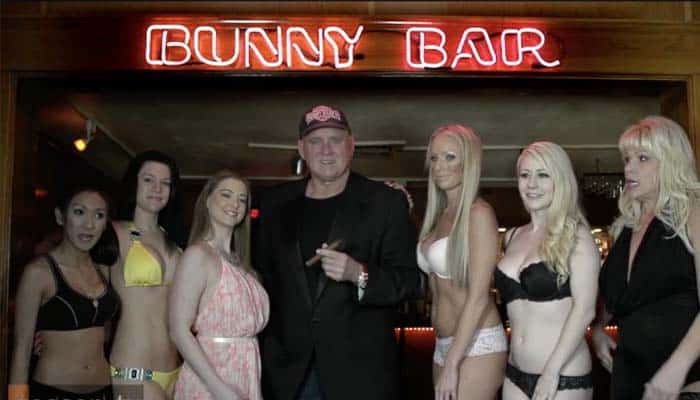 And despite his passing, officials said that Hof’s would remain on the ballot for 2018 midterms.

While alive, Hof was the star of the HBO reality show Cathouse, which focused on the prostitutes working at his brothel, the Moonlite Bunny Ranch. He also penned an autobiography titled The Art of the Pimp, in which he described himself as the “Trump of Pahrump,” after the Nevada city where two of his establishments can be found.

An obvious fan of Trump, Hof beat Democrat Lesia Romanov by a wide margin in what is considered a Republican safe seat. County officials will now select another party candidate to fill Hof’s role.

There are roughly 20 legal brothels open in Nevada, with four of those belonging to Hof and which have continued to operate since his death.