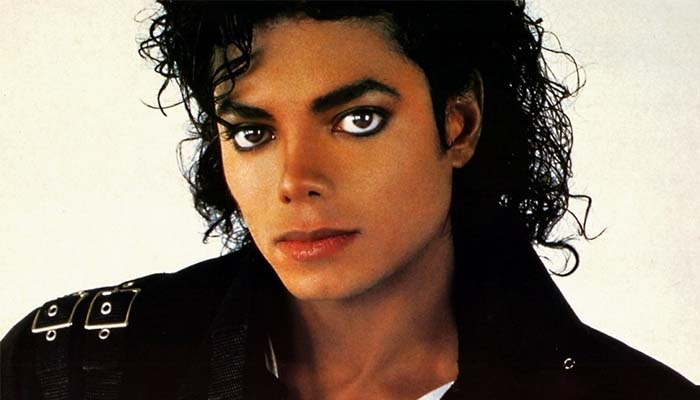 He may be the highest-earning dead celebrity of 2018, but Michael Jackson is about to make even more moula from beyond the grave.

A collection of drawings by the King of Pop, including never-before-seen self-portraits of himself as both an adult and a child, will go under the hammer later this week thanks to Julien’s Auctions.

The drawings, which were captioned by Jackson himself, features a sketch of the singer with his sisters – Janet, Rebbie, and Latoya – titled ‘Growing Up with Sisters.’

While other doodles include the phrases “little daydreamer” and “Toya, I love you.”

Other items of Jackson’s to be auctioned off include an outline of his hand, as well as a hand-written poem and a pair of the shoes signed by the musician.

The property of Dr. Steven Hoefflin, a close friend of Jackson’s during his life, each drawing is estimated to sell for $8000 per artwork, with the shoes and poem predicted to go for $6000 each.

Created in the 1980s during the height of his career, the images will go on sale on November 9th. And despite his worldwide fame, few fans seem to be aware of Jackson’s talent as an artist as well as a singer.

Jackson passed away nine years ago from an accidental overdose of medication prescribed to help him sleep. Jackson’s personal physician, Conrad Murray, served two years in prison for involuntary manslaughter regarding the singer’s death.

This week ‘Thriller,’ perhaps Jackson’s more famous track, made the Hot 100 once again, despite being over thirty years old.

The world is devastated by the news that Britain’s Prince Philip, the Duke of Edinburgh, has died at the age of 99. Palace media confirms that the Duke has expired mid-day today, April 9th. The announcement did not contain any specifics on the cause of death. The United Kingdom will enter a state of national… END_OF_DOCUMENT_TOKEN_TO_BE_REPLACED

Who would have known that religious prophets would be among the most loyal supporters of former President Trump? In fact, it has been observed that the most conservative Christians may have been the right amount of push for Trump’s presidential win back in 2016. Since Trump’s election back in 2016, numerous self-proclaimed “prophets” have been… END_OF_DOCUMENT_TOKEN_TO_BE_REPLACED

President Biden falls and slips multiple times on the Airforce One Steps and PEOPLE ARE GOING CRAZY! What’s the big deal? Some people are hating, while others are making memes just for the fun of it. We are all human, aren’t we? Everyone’s expected to stumble some time in their lives. However, with the internet… END_OF_DOCUMENT_TOKEN_TO_BE_REPLACED