AI Will Outsmart Humans Within 50 Years According to Top...

Could we be living in the Matrix? Earth is a pretty bizarre place to be right now, but that’s the reality we live in.

Still, fast-forward 50 years, and robots taking over the world might not sound so ridiculous.

Toby Walsh, Scientia professor of artificial intelligence at the University of New South Wales, estimates that 2062 is the year that AI will finally outsmart our species.

In fact, the academic is so convinced that computers will rise against us, he wants humanity to prepare for an all-out war with machines.

Speaking at the Festival of Dangerous Ideas, Walsh said: “I’m starting to get a little bit nervous about where it’s going and the important choices we should be making.

He’s also concerned about the potential for self-governing killer robots ala the Terminator, designed to kill without the need for a human to control it. 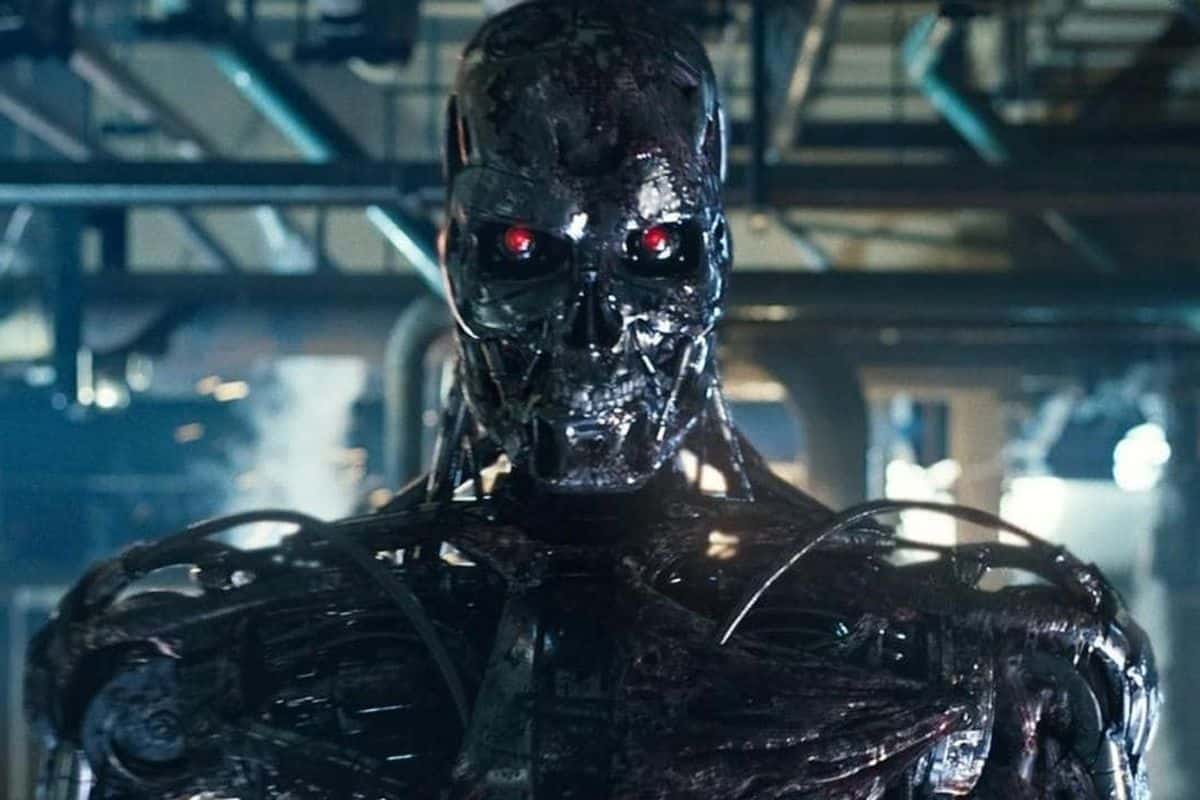 “Machines have no moral compass, they are not sentient, they don’t suffer pain and they can’t be punished,” he continued.

“This takes us into interesting new legal territory of who should be held responsible, and there is no simple answer.

“Fully autonomous machines will radically change the nature of warfare and will be the third revolution in warfare.”

However, it’s not all doom and gloom. The researcher clarified that a machine-driven apocolypse is not a certainty.

“The future is not fixed.

“There is this idea that technology is going to shape our future and that we are going to have to deal with it, but this is the wrong picture to think of because society gets to push back and change the technology.”