Mom Wants Tutor to Teach Her Daughter French For $5...

If you want quality service, you’d better be willing to pay for it (that includes you, Kardashians). Still, there’s no end of entitled people out there who think they can get something for nothing, even at the cost of another person’s livelihood.

A woman is being blasted online for her attempts to bully a professional language tutor into working for a measly $5 an hour, less than minimum wage.

This is despite the tutor already agreeing to teach the woman’s daughter – her boss’s niece – French at a discount of $40 instead of her rate usual $50.

Anna Noblesse, a trilingual Russian native, took to Reddit to vent her frustration, sharing the message thread with her followers.

Entitled Mother Bullies Tutor To Train Her Daughter French For $5/Hour As a substitute Of $50/Hour https://t.co/xBTYkqgMpD pic.twitter.com/rxX1SEYQlb

At first Anna thought the woman was joking 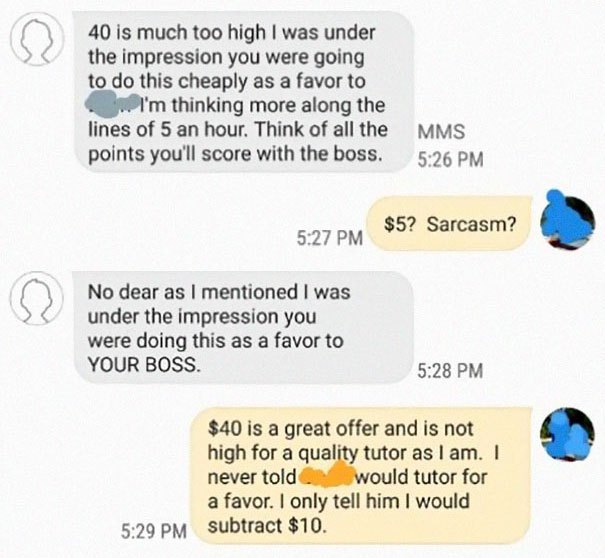 But when the woman realised that Anna wasn’t going to drop her rate, the she got mean 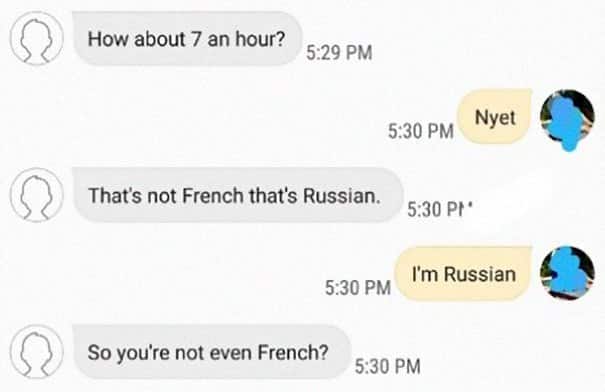 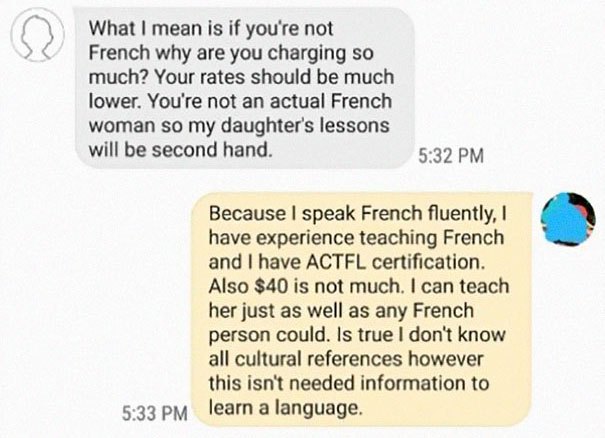 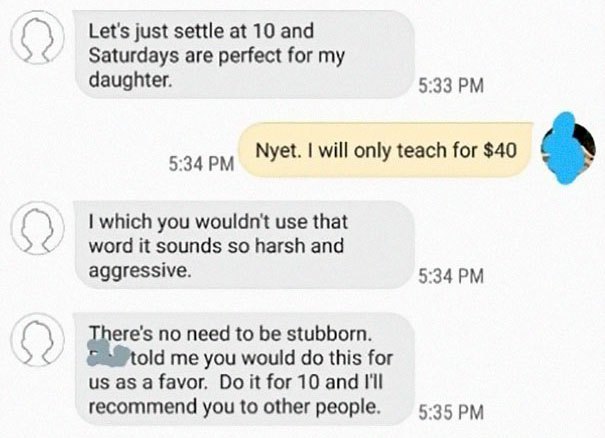 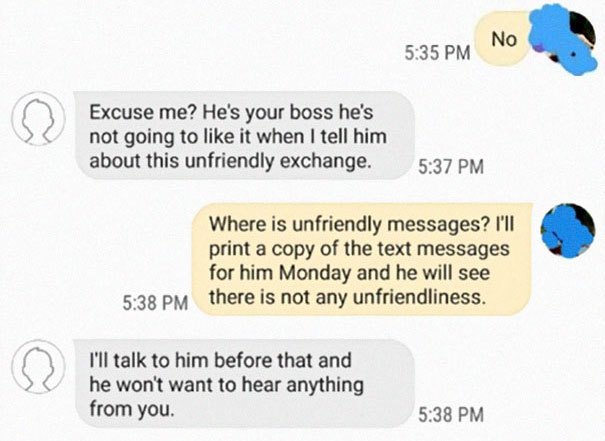 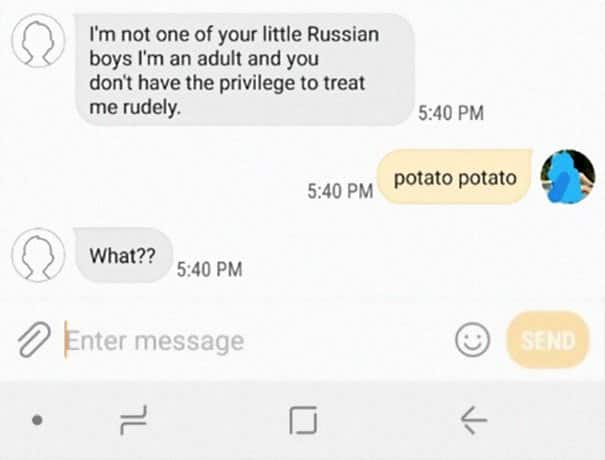 Fortunately, when Anna showed a print out of the messages to her boss, he didn’t seem surprised by his sister’s behavior.

“I gave him a printed copy. He read it and then made a sigh noise. [He said] she must have misunderstood what I told her. Don’t worry about it, it’s not your fault.”

Dear Prudence Doles Out Harsh Advice To 1 Percenter Before Halloween