7 Hilarious Political Memes That Will Help You Get Through...

With the midterm elections tomorrow and the fact that it’s only Monday, this week might already be stressing you out. Not to worry though. Regardless of how much coffee you need to drink and how many desk naps you try to take, these political memes just might help you get through the week. Or at the very least, help you to get through the day. Enjoy! 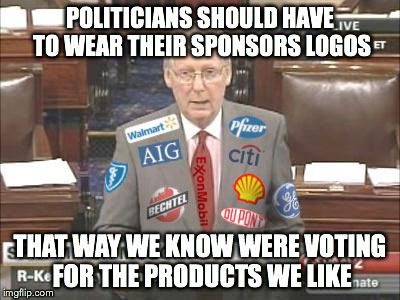 If politicians wore sponsorship logos, the color of their suits would no longer be visible. The fact that politicians are sponsored at all by large corporations in America shows just how screwed up our political system is. It’s all about the money and keeping said money in the hands of the one percent.

Memes Are Saving The World

Memes might not be saving the country, but they can certainly help to lighten up the mood a bit. This meme, in particular, will be pretty much everyone’s response to midterm election posts this week. Hopefully everyone who shares a political meme also finds the time to go out and vote.

The World Revolves Around Trump

Donald Trump is so self-absorbed that he truly feels that no other politician has been treated as badly as he is. Aside from John F. Kennedy’s assassination, there was also the assassination of Abraham Lincoln, James Abram Garfield, and William McKinley all while they were in office. Trump may get bullied on Twitter, but he’s still alive, and that’s more than these former presidents can say.

If these last few years have taught us anything it is that the water in Flint, Michigan is deadly, Bill Cosby’s drinks will leave you dazed and confused for days, being alone in an elevator with Ray Rice is hazardous, and it’s best to check the latest news before eating Chipotle. Yet all of these risks are easier to take than trusting Ted Cruz. Sounds reasonable to me. 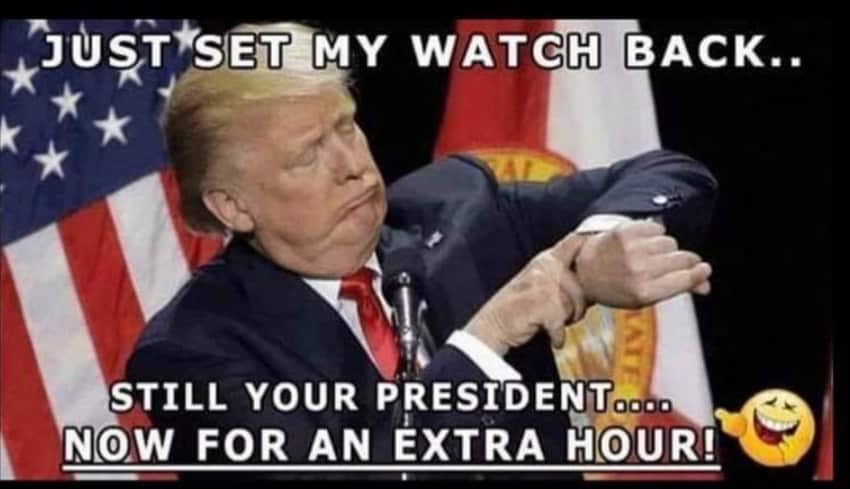 Trump is so stupid, he thinks daylight saving time adds an extra hour to his life. It is amusing though to think that there are people out there aside from Trump who actually believe this. Perhaps they think they lose an hour of their lives over the winter as well. Republican logic might not be practical, but at least they’re consistent. As long as they’re fighting to forbid women from having control of their bodies, ensuring the middle-class is living from paycheck to paycheck, and ignoring the sick and homeless vets they feel like they’re doing a good job. 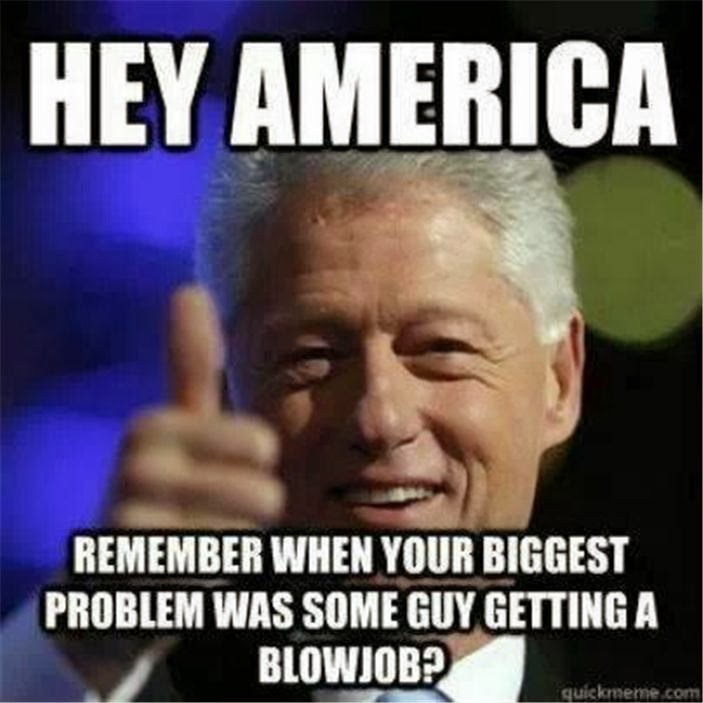 It’s crazy to think about how the whole country was ever in an uproar over Bill Clinton’s affair, yet Trump gets away with practically everything. He’s been accused of sexual assault and rape by dozens of women and has been caught making incredibly sexist comments, yet he’s still in office trying to make America “great” again. It just proves how little respect our country has for women.

Memes That Describe Each Kind Of American During The Midterm Elections