We all know the truth about how citizenship works in this country, don’t we? We’ve all seen the documentaries produced by YouTube accounts with anime profile pictures. We’ve all read the hastily-compiled PDFs by pseudonymous researchers on the dark web. The truth is plain as day: Nancy Pelosi and Barack Obama personally greet thousands of MS-13 members at the border and stamp their citizenship papers as they enter, then dutifully load them into helicopters bound for red states. 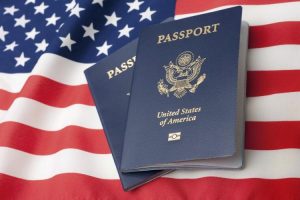 That’s why Donald Trump wants to take away birthright citizenship, known as jus soli citizenship to the courts and the pretentious. Because if we can’t have the good kind of citizens (and by that, I mean the white kind of citizens), why should we have any at all!

To many, this move was a surprise, a sudden shift in the wind brought around by Donald Trump’s insensible whims during Executive Time. But to those paying close attention, such as myself and other patriots, this was the first pawn of a long-awaited chess match against the dark forces of anti-Americanism.

In my secret lair, have divined DJT’s complex citizenship plan.. I’ve reviewed television interviews from as far back as when he had real hair and a natural skin tone. I’ve poured over transcripts of phone calls that might seem senseless to some, but are actually brimming with secret coded messages to the faithfully attuned.

From my basement of many computers, I see the whole chessboard, and I am a master of this domain. I have strung red thread between hundreds of unrelated photos, I have written frantically on forums and websites, I have shouted myself hoarse of Periscope live streams: I am the real deal, a true patriot that sees the five-dimensional chess game Trump plays with these intellectually deficient Democrats.

Yes, it is I who can unlock the secrets! So, as the keymaster, I will open just one of Trump’s master plans for viewing by the public, so that their minds might be opened to the glory of kek.

Of course, Donald Trump wants to take away birthright citizenship. Any idiot knows that: it was both on the news and appeared two paragraphs ago. Remember, there was a masterful joke about how pretentious Latin words are? Anyway, Trump will successfully do away with this, which he will do by executive order. Of course, he’ll also have a sign a previous executive order giving him the power to unilaterally modify the Constitution, but that’s no big deal. He probably already did it when he was bored one day. (4D chess master, guys!)

Once citizenship birthrate citizenship is removed, the next step is removing the citizenship of all Americans. Now, you might say, “Wait, I love America and I don’t want to get kicked out of the America club!” You also might say, “This caricature of Alex Jones is obvious and tiresome.” Well, fear not: the impression is almost over. 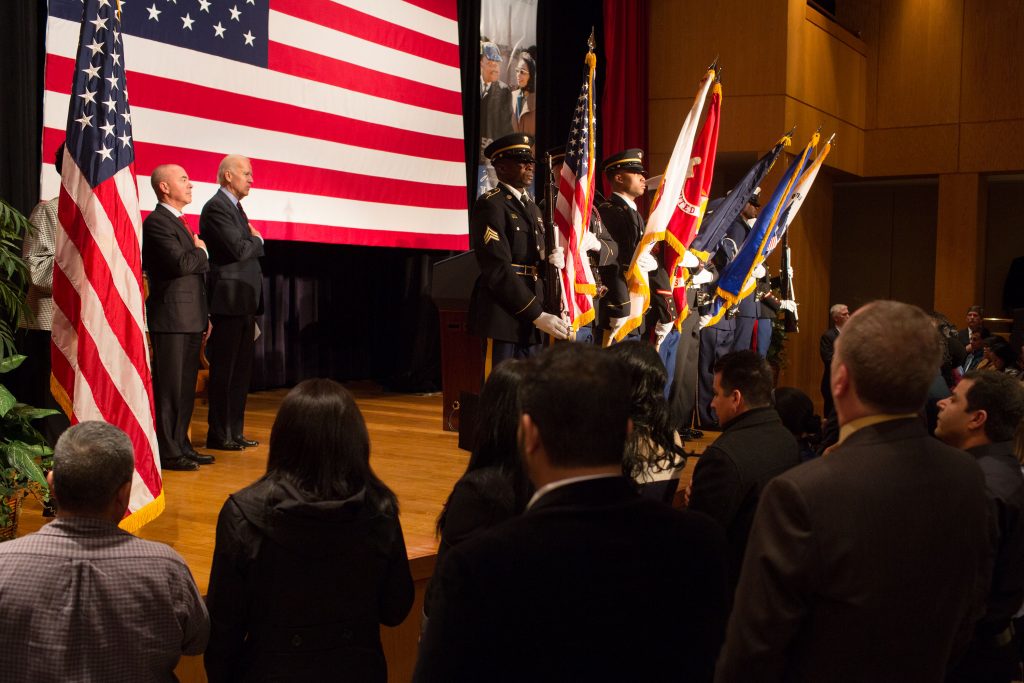 Also, you will have a route to retain your citizenship. Now that there are no citizens of the United States, we are ready for the true masterstroke. Trump sets a maximum number of citizens. Maybe, like 10 or something. And then, he reveals that we must all compete for citizenship like it is the affections of a parent who only has enough love for one child. Survival of the fittest, social Darwinism, might makes right, this plan has the WORKS! What will be the competition, you wonder?

Donald Trump is a world-renowned arm wrestler, but that’s not really the point. You know how Democrats are all pansy boys and not real men with bears and misogyny? I bet you won’t see one of those pencil-necked geeks put the smackdown on Donald! So, we’ve already ditched the Democrats, and things are looking up!

Of course, all the real men, bursting with testosterone and directionless rage, will handily beat Donald, but only because he lets them. And what about the ladies? Easy! Each true man can pick three women to come with him, and they all must marry him. His daughters come? Too bad, wives! Does he pick three best friends? You got it, wives!

See, true men don’t support monogamy because they are just too virile. Only wimpy Democrats bother with that kind of garbage, what with their lack of a sex drive and respect for women as thinking, feeling fellow humans.

Now, we have a nation of only the strongest, bestest men as well as a population of hot-ass babes. Of course, we still need people to work at Aldi or whatever, so now for the last step: let all the Latinos in, but make them feel really bad about it!

We can’t keep them out, it’s just impossible. But we don’t want white people cleaning dishes. Can you imagine? Ha! So we bring in the illegals as slave labor. And before you know it, we’re right back in the old Confederate South, the land that all wackjob racists hope to return to one day. And when our technological progress stalls because muscle man no thinks good, it will be even more authentic.

Yes, it’s the perfect plan, and there’s nothing that can keep it from becoming a reality.