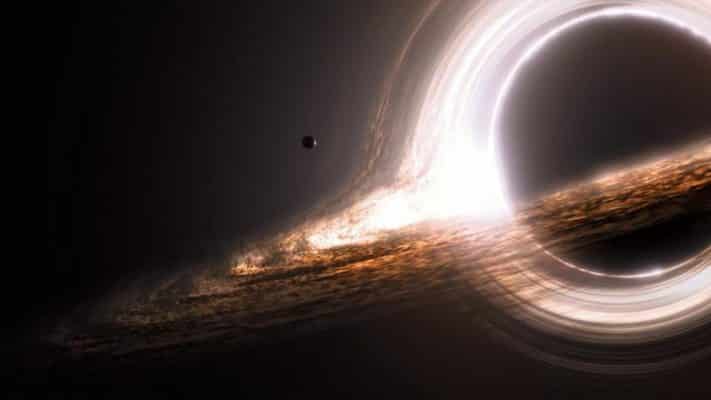 Breaking news, our whole galaxy is going to disappear into the huge void along with all of us. That includes the idea of us, our dreams, and our legacies, all reduced to dark, empty nothingness. Don’t worry though, it will probably not happen for trillions of years. However, there is no denying that it might happen because scientists have confirmed that there is indeed, a black hole in the center of the Milky Way, our galaxy.

Oh, and when we say huge void, we mean a supermassive black hole at the heart of the galaxy. That is according to the researchers who used the European Southern Observatory’s sensitive GRAVITY instrument on the Very Large Telescope (VLT). They used the said telescope to monitor infrared radiation flares coming from the accretion disc around Sagittarius A which is the massive object at the center of our galaxy.

As we all know, black holes are regions of spacetime that can grow and have gravitational pulls so strong, they pull in everything like a toilet flush or a sink, deforming everything that falls into them into oblivion, even light. So falling into one will pretty much stretch you into nonexistence. Lovely, now we know we have one in the center of the galaxy, thanks to scientists for revealing the end of us all.

However, it is worth noting that most galaxies also have black holes at their center, hence the disc-like or spiral shapes. While that assumption has been around for a long time, this was the first time that it was proven and even witnessed. Thankfully, the said black hole, named Sagittarius A, is quite far away from Earth at around 26,000 light years, for reference, each light year is equivalent to 5.88 trillion miles in distance. So there you have it, folks, we still have plenty of time before we all cease to exist, don’t waste it all on selfies, please.