The Republican party is not known for being especially endearing. They’re hardly cute, cuddly, or friendly. In fact, it seems they are at their happiest when they’re unlikable, mean, and spiteful, all while adopting an infuriating sense of utterly unearned moral superiority. So it’s no surprise to hear that the list of the “Most Punchable” Republicans has finally been released. And by released, we mean that we made it up after yelling at Ted Cruz on C-SPAN. So without further ado: 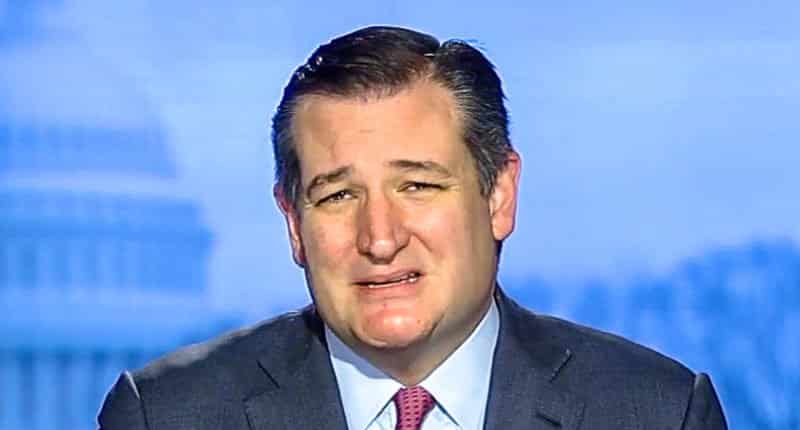 “If you kill Ted Cruz on the floor of the Senate, and the trial is at the Senate, no one will convict you.” – Sen. Lindsey Graham, R-SC

Lindsey Graham really captures the depth of contempt for Ted Cruz in that lofty chamber of the Senate. He’s a House Republican in spirit and brain power. He doesn’t have the intellectual guns to sit alongside actual Senators. Because as much as I might dislike Paul Ryan (see below!), I can recognize that he is not a stupid person. Ted Cruz, on the other hand, I can make no such assurance.

Ted is also so spineless that, even after Donald Trump called his wife a dog and insulted him mercilessly during the 2016 presidential campaign, he gladly received the president at a recent rally for his Senate re-election bid. A bid that is going so poorly, by the way, that Beto O’Rourke, a Democrat in Texas, is getting coverage as a legitimate challenger for his seat.

Let’s keep in mind exactly how view Democrats there are in Texas, and just how many Republicans there are. We’re talking about 98 parts red to 2 parts blue, at least as far as land mass goes. Outside of Austin, Dallas, and maybe Houston, you won’t find Democrats at all. And sure, most Texans live in the city, but they don’t all vote. So O’Rourke’s legitimacy is sort of a fever dream for the Democratic party, and one they’ve largely failed to capitalize upon. No surprise there, since Democrats are, in the words of Aaron Sorkin, “perpetually bumfuzzled.” Even when handed an obvious advantage, they are virtually never able to pounce with the effectiveness and vigor routinely executed by even the most moribund of Republican candidates.

Also, Ted Cruz’s dad is the Zodiac killer, so that’s a point in his corner in terms of punchability. 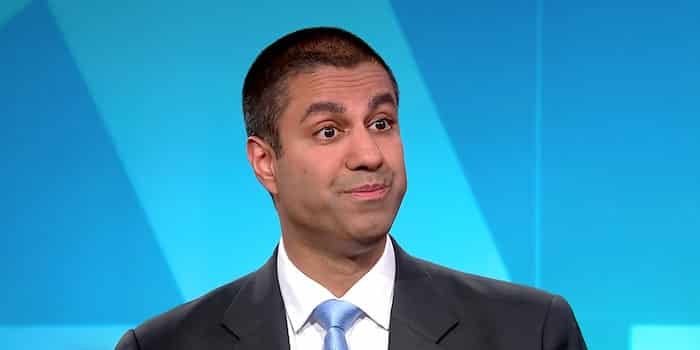 A man made famous for utterly ignoring the will of the people. A man with a giant Reese Pieces mug. And a man with a face so detestable that he skipped memes and went directly into the white-hot inferno of the internet’s rage machine. He’s lied, he’s cheated, and he’s bound to get away with it. Even if he didn’t look like a royal douche, he would still deserve a sock in the kisser. 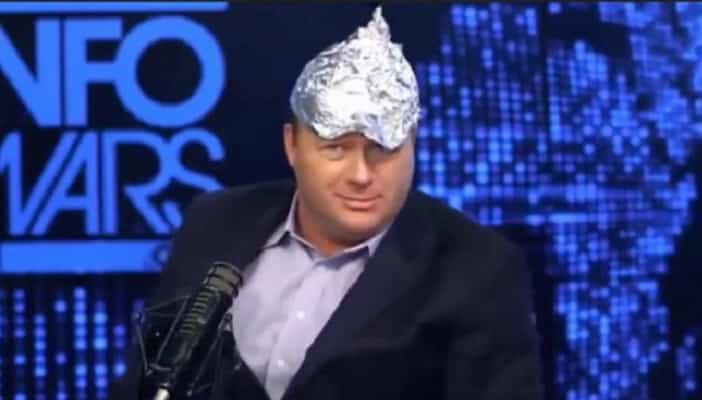 We’ve talked a lot about Alex Jones, the red-faced conspiracy theorist and performance artist who totally isn’t as crazy as he pretends to be on the radio guys, he’s just like you and me! But with a tinfoil hat and a snake-oil vitamin sales operation. He is a man who has so thorough gone of the deep end that, the last time he put on clothes and left the house, he spent the afternoon yelling at a pile of poo (not metaphorically, for once) outside a Republican rally while being filmed. 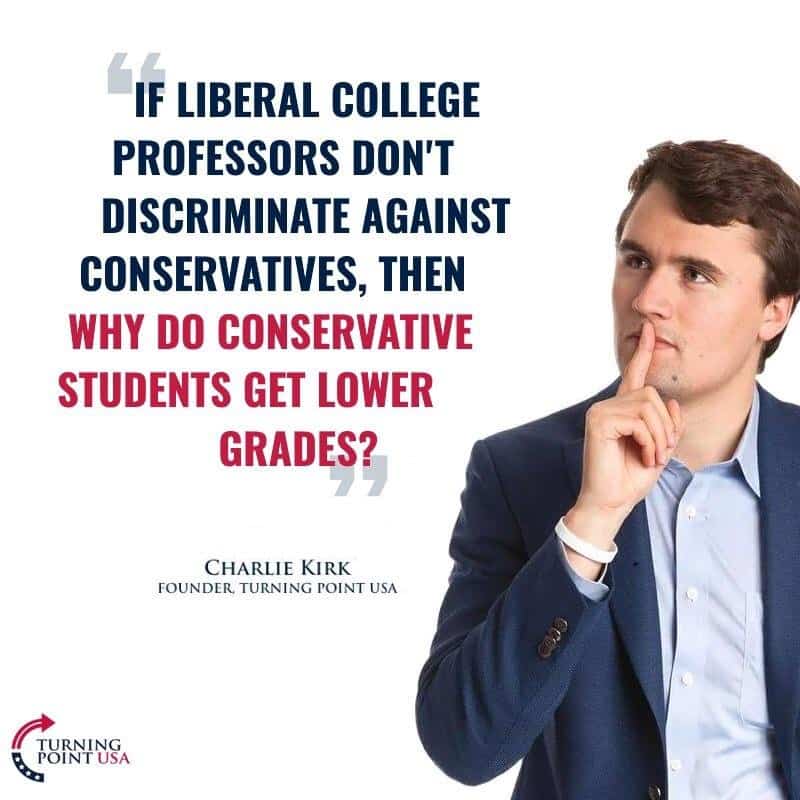 This man has made a business around being punchable. Consider Turning Point USA, the most vacuous Republican meme factory since Russian hackers took over the 2016 election. Filled with total mistruths, outright lies, and smug glances, Kirk is one of the least likable people on the planet. He is the human embodiment of a self-satisfied smirk. 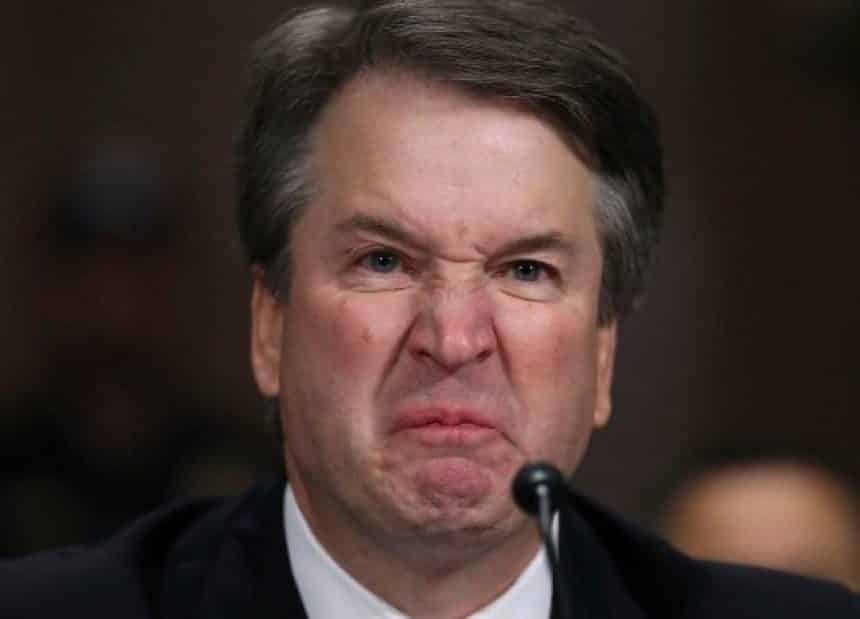 Brett Kavanaugh has been another frequent flier on our list of disliked Republicans, and it’s mostly because he’s a dick. Or, as it was once so aptly put, he’s a virgin with a calendar. You can tell he didn’t rape anyone, or he would have written it down in his sad little homoerotic diary. I mean, you should know this: most criminals are convicted based on writing their crimes in their calendar. Just get a drug dealers Day Minder and boom, case closed. 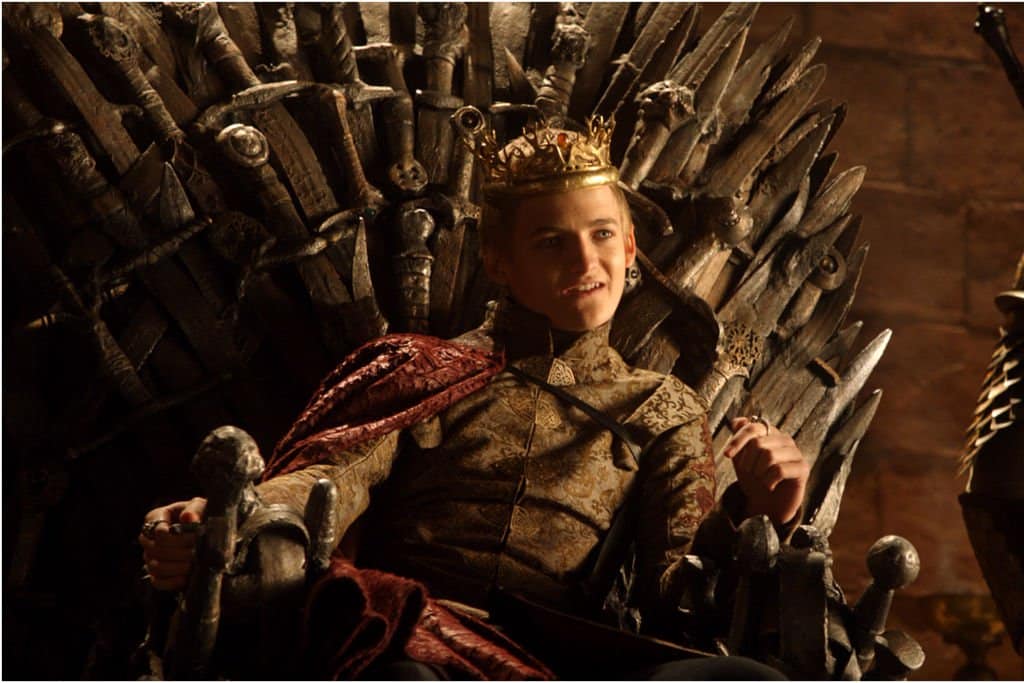 I dunno, but it seems like Price Joffrey would definitely be a Republican.

Why Don’t Straight White Men Get a Flag, Huh?