New Study on Sexual Fantasies Shows That Republicans and Democrats...

It seems only fair that a person’s sexual leanings should be no one’s business but their own. Still, a new study shows that your brand of kink can influence the way you vote.

Research fellow Justin Lehmiller said that despite Republicans and Democrats preferences in the bedroom varying wildly, both interests are considered taboo by the party they support.

He came to this conclusion after surveying 4,175 American adults across all 50 states, with his findings published in a new book titled Tell Me What You Want.

In an article for Politico, the researcher refers to the study as the “largest and most comprehensive survey of sexual fantasies ever conducted in the United States.”

The study reveals that both Democrats and Republicans indulge their fantasties a few times a week, with Republicans focusing on infidelity and swinging. 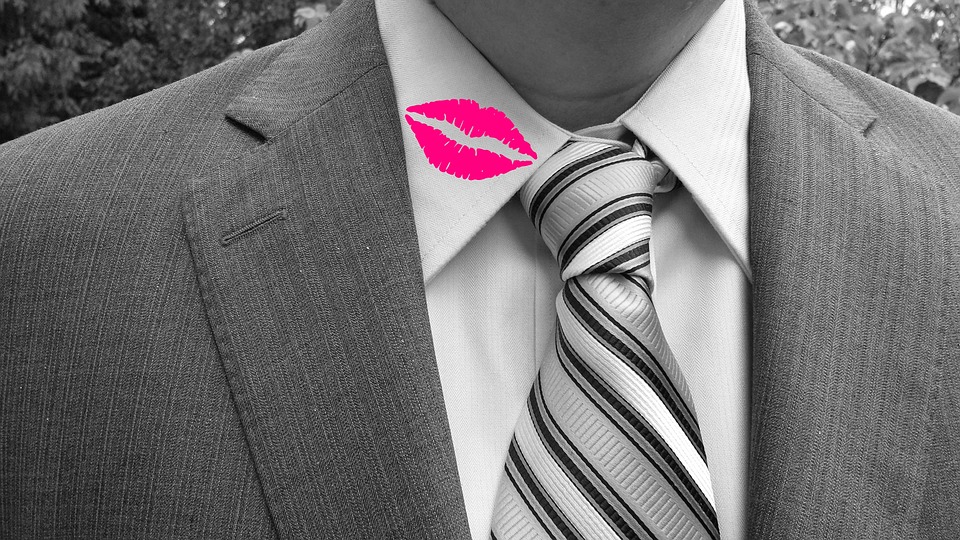 To explain the division of kink among party lines, Lehmiller studied the values of each group. He says sexual fantasties tend to centre on what a person desires but can’t have, so it’s not so shocking that Republicans – who revere the nuclear family, traditional marriage, and monogamy – would dream of an extra-martial affair.

While Democrats pride themselves on equality for all, so it makes sense that their fantasties focus on a power inbalance.

But can the lines ever be crossed? Apparently so, with 17% of Republicans fantasizing about a Democrat. While 27% of Democrats had dirty thoughts about a Republican, and one in ten people dreamed of bedding a politician.