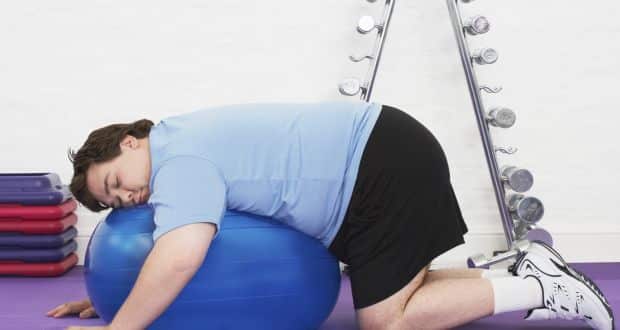 Staying fit and healthy is surely one of the best ways to live, no argument there. However, we also live in a truly wonderful time when Netflix is releasing new shows like there is no tomorrow. So. You. Must. Binge. Doesn’t leave much room for exercise, unfortunately. That said, you now can have a scientific reason to avoid exercise other than Netflix, video games, or the dad bod craze, and that is being allergic to exercise itself.

Medical science has recently confirmed that there is indeed a specific allergy for exercise. It is called exercise-induced anaphylaxis (EIA) and that also doubles as the scientific term for it. So no longer will you have to joke that you are allergic to exercise if your fitness junkie friends try to wrestle you out of the couch or the bed. EIA is pretty much similar to an allergy to pollen, jewelry, or household cleaners.

The catch is that EIA is quite rare. It only affects about two percent of the Western world’s population. Make no mistake, however, it is serious and real. Like any other allergy, those who are allergic to exercise will exhibit itching, swelling, and trouble breathing when subjected to strenuous physical activity, that can be anything from lifting weights, calisthenics, or even some household chores *wink* *wink.*

To be more specific and technical, it’s not exactly the physical activity itself, but rather conditions people have where they cannot workout after eating a specific food. “It’s typically foods they could eat normally with no reaction, but working out with those foods in their system is what triggers the reaction,” says Purvi Parikh, an allergist and immunologist.

The problem is, EIA can happen with any food– all the more reason to avoid exercise, you would not want to find out you are allergic to exercise after that pizza, right? Now, back to bed, you.

Sexercise Your Way to Wellness With Pornhub’s BangFit