Worst Halloween Costumes Parents Chose For Their Kids in 2018

Is it just me, or do too many parents allow their kids to wear some of the creepiest and most inappropriate costumes on Halloween? From dressing like iconic villains in movies they shouldn’t even be watching to portraying celebrities by wearing outfits that seem a bit mature, these are some of this year’s kids Halloween costumes that shouldn’t have happened. Whatever happened to kids choosing their favorite Disney character to dress up as?

When it comes to finding a last-minute scary costume for your kid to wear on Halloween, you might go with a simple witch or zombie getup. That wasn’t the case for this family though. For them, the first idea they came up with was to dress as Adolf Hitler. The son of a junior high special education teacher in Boulder City, Nevada wore this to a community Trunk or Treat event because they apparently couldn’t come up with a better idea. She wrote a now deleted statement on Facebook defending her son’s “last minute costume” calling Hitler a historical figure and comparing him to fictional characters like Michael Myers. While the mother claims not to have any antisemitic views, it’s certainly strange that this kid was able to find Nazi swastika armbands for his costume on such short notice. 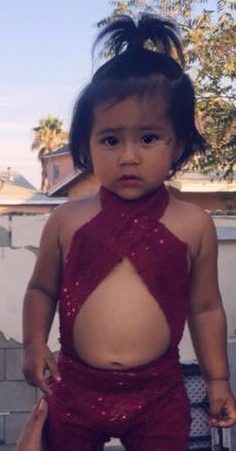 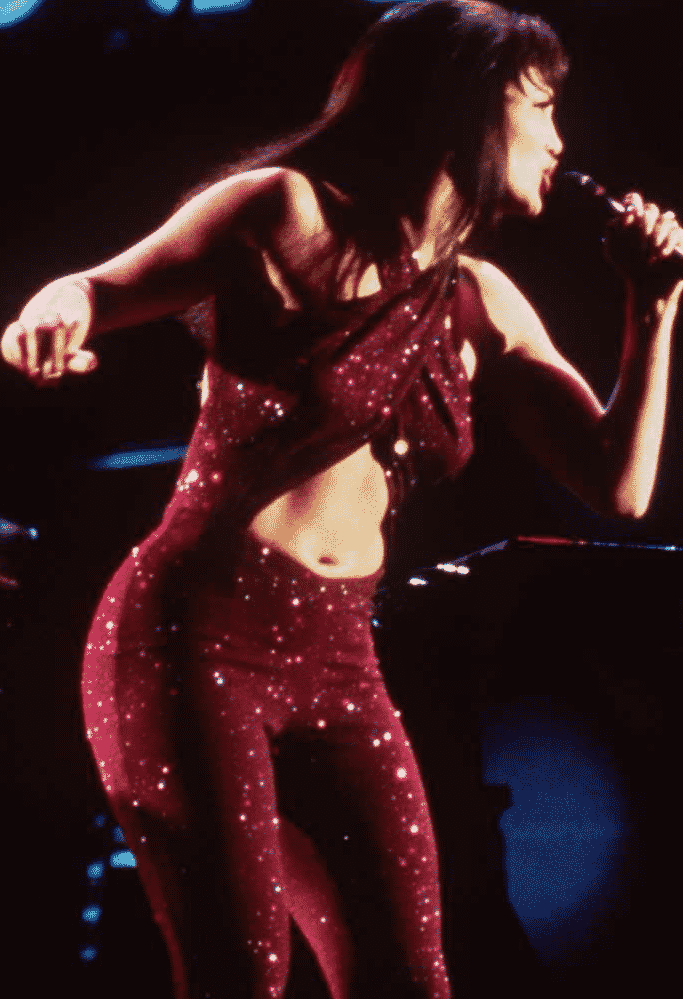 Selena fans love to dress up as the icon, and many parents have stuck their kids in a costume similar to this one. This costume just seems a tad too small for the toddler, as even Jennifer Lopez was more covered up in the movie. Perhaps this was the result of a homemade costume gone wrong, but this outfit needs to go. Does anyone else wish that parents would stop dressing their kids up as Annabelle? Not only are some of them incredibly realistic, but they’re scary as hell. It’s like the modern day Chucky trend that parents love to put us all through, and it just doesn’t get more terrifying than that. Kids are naturally creepy, but when you dress them up as a super-naturally possessed doll who is known for murdering people, you have to know you’re going to be bringing nightmares to life for at least half of the people you run into while trick-or-treating. While he’s not a possessed doll with a serial killer’s habits, the same goes for Pennywise the clown. This kid isn’t even trying to be creepy but the combination of his makeup and his smile, it’s enough to send anyone running down the street. Also, who exactly does this kid think he’s dressing up as? I know he hasn’t seen either of the “IT” movies, so hopefully, he’s running around thinking he’s a clown.

A Severed Head In The Freezer While this costume is incredibly creative, this boy can’t be old enough to have come up with this idea all on his own. At his age, he should be dressing up as one of the Avengers or a poop emoji since that seems to be so popular this year. There are far too many details for a parent not to have been heavily involved in its creation. The bloody heart, the handprints on the freezer door, the magnets that spell out “candy plez,” and all of the kid-friendly frozen snacks are certainly nice touches though.

At a town event in Owensboro, Kentucky a man named Bryant Goldbach showed up dressed as a member of Hitler’s Schutzstaffel, or SS, while his son’s costume portrayed none other than the Fuehrer himself. The costumes seemed to offend quite a few people, understandably, and some actually threatened the family. Goldbach took to Facebook to defend his costume choice as well as his sons, but the reason why people would be so angry seems to go right over his head.

“Anyone who knows us knows that we love history, and often dress the part of historical figures. Tonight as we walked we saw people dressed as murderers, devils, serial killers, blood and gore of all sorts. Nobody batted an eye. But my little and I, dress as historical figures, and it merits people not only making snide remarks, but approaching us and threatening my little 5 year old boy. That’s right. Tonight grown adults threatened a child over his costume. Threatened his mom and dad as well. Threatened to rip his outfit off of him screaming obscenities, scaring a small child. First off, its none of your business. Second, how dare you! I mean How dare you threaten a child. Me, its one thing, but my child? You are messing with fire.”

Answering threats with more threats is never a good idea. Perhaps I can explain why the whole Hitler costume thing is offensive. You can walk down the street dressed as the Manson family or Ted Bundy and the chance of you running into someone whose family was killed by them is slim to none. When you dress up as Hitler, the chance of someone seeing you whose family was affected by the Holocaust is 100 percent. That’s why they get offended. Okay, end of rant. 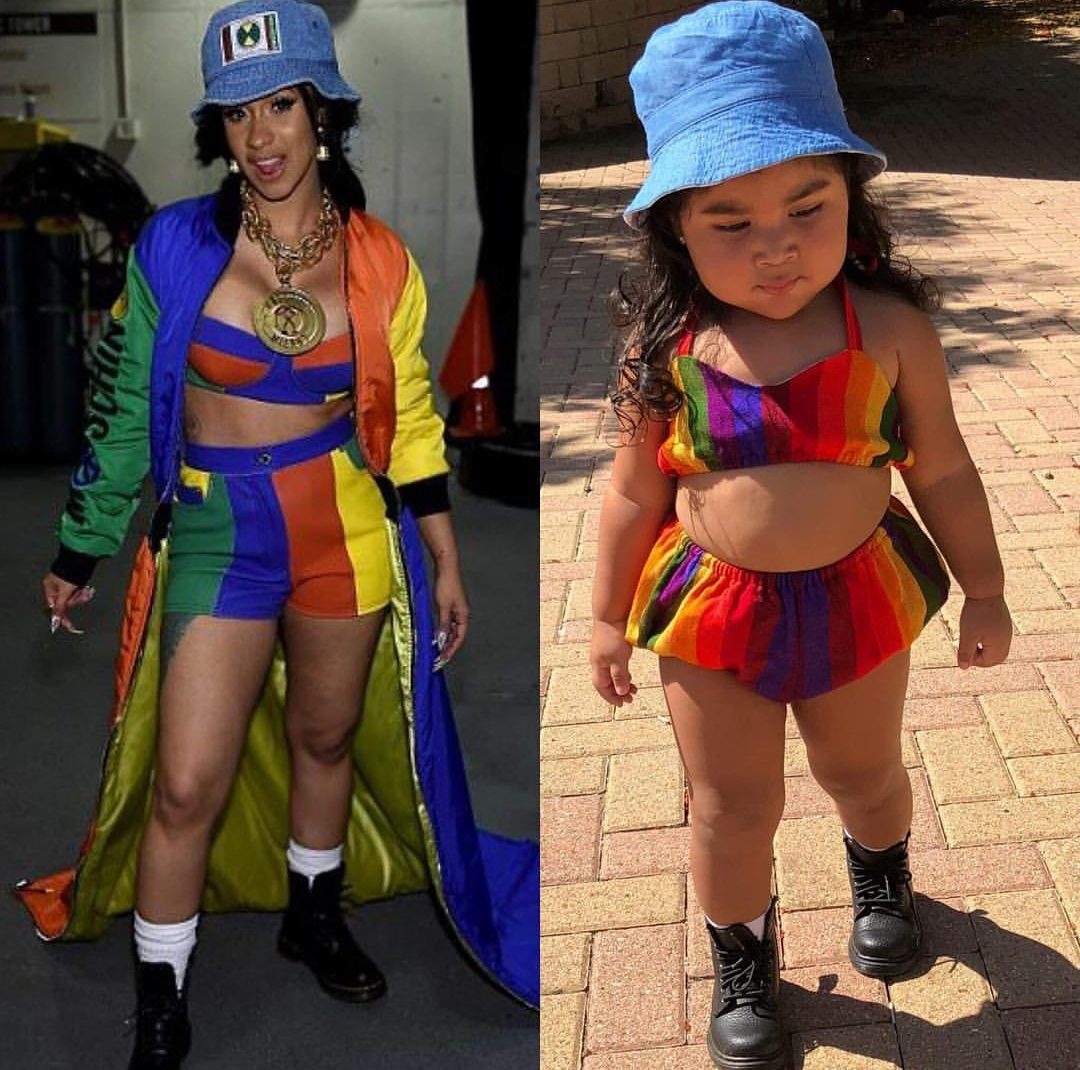 It can be funny and cute to dress up toddlers like pop stars and celebrities, but sometimes it’s just not done in good taste. Cardi B is a popular theme this Halloween, but this little girl looks more like she’s wearing a bathing suit with combat boots than any sort of costume. Not only is the outfit too mature but so is Cardi’s music, so this one just had to be added to the list. 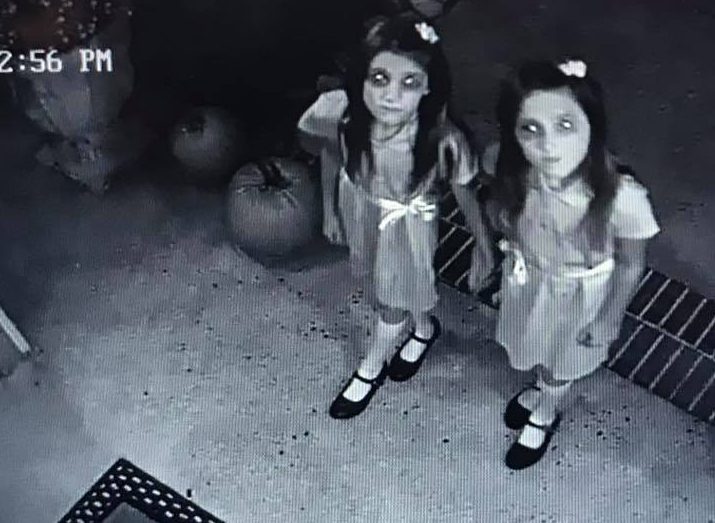 Once again, kids dressing up as creepy horror movie villains have made the list. If you’ve seen Stephen King’s “The Shining”, then you know just how terrifying the Grady twins can be. When I see kids walking around in this costume, it literally gives me the chills. Not to mention that these girls took a photo using a security camera, which definitely adds to their spooky factor. If these two came trick-or-treating at my house, I would probably turn off the lights and pretend to be in bed.