Why Don’t Straight White Men Get a Flag, Huh?

Speech by Mr. I.M White, Jr., of Mesa, Arizona, as presented to an audience of four old men at the  VFW hall.

Everybody has their own flag these days. The LGBT folks have an attractive and practical rainbow flag. Bisexuals have that weird pink and purple flag. Asexuals have a kinda depressing grey and purple striped one. Even Malta has its own flag, and that’s barely large enough to count as a country! So here’s the question that I’m sure tons of you are asking right now: why is there no flag for normal dudes? 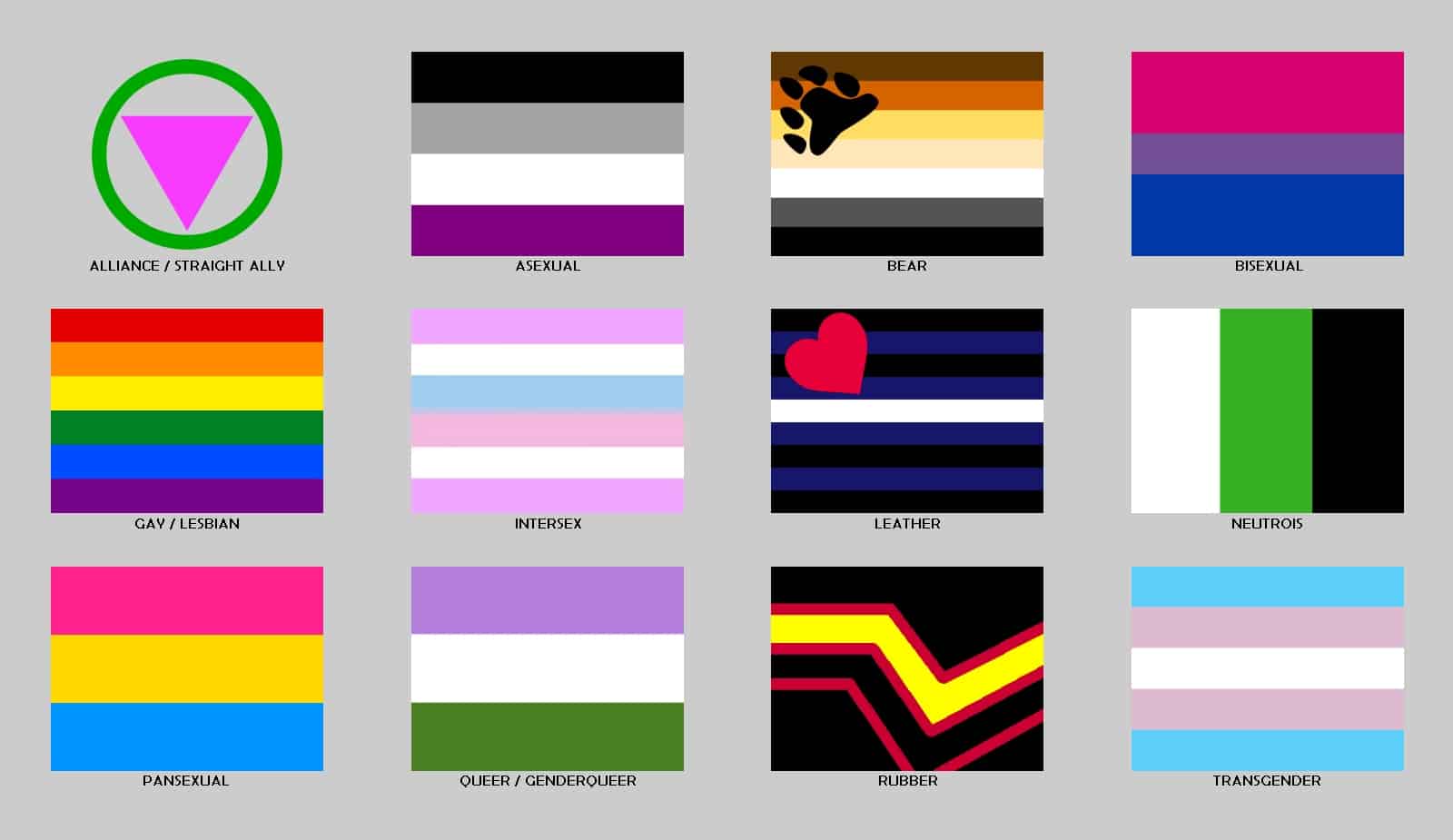 You might be familiar with this argument from the famous “Why isn’t their a white pride parade?” line of totally sound and resonable reasoning. Really, people just want to go out and march in the street and get excited while waving banners from moving vehicles. It’s just fun!

The fact is, regular ol’ white dudes don’t get much chance to parade. Unless they’ve won the World Series, fought in a war, or been elected Mayor, there isn’t much call for pot-bellied white Boomers in the parade world. 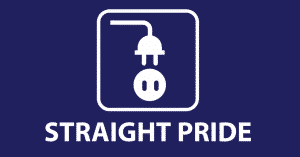 And as you’ve all certainly read, white men are under assault by the popular culture. The rate of white male political power has plummeted: if you believe it, we now hold only 99 percent of political offices in the United States. And worse still, some of these white men think gay people are just fine the way they are! “They’re not bothering you,” they insist.

But they miss the crux of the issue: I am bothered by everything! Anything that is not explicitly aggrandizing white men and me personally is an affront to the order of the world! Am I desperate to cling to the position of power that my race and gender has held for uncountable generations? You’re damn right I am!

Let me briefly illustrate the depths of our cultural depravity. There are movies that don’t have any white people in them! Can you even fathom such a betrayal of our cultural heritage? Just the other day, I saw two women kiss on the sidewalk. It felt like I had been slapped right in my manhood.

But if we had our own flag, that would all change on a dime! People would recognize the hithertofore deeply concealed power of white men, and we would be respected once again!

It needs to be an especially attractive flag. A flag so beauteous that anyone who looks at it will be filled with sexual enthusiasm. A flag that will allow us all to stand proud and erect. Hell, it should be a flag so sensual that grown men will pop a stiffy at the mere thought of it! When we have the parade, the dress code will be “grey sweatpants only.” That way, everyone will know the strength of our bride, like a mighty oak. We can even wear white hats, if you want, to indicate how much we value our race. Ooh, and maybe they can be pointy, like birthday hats! 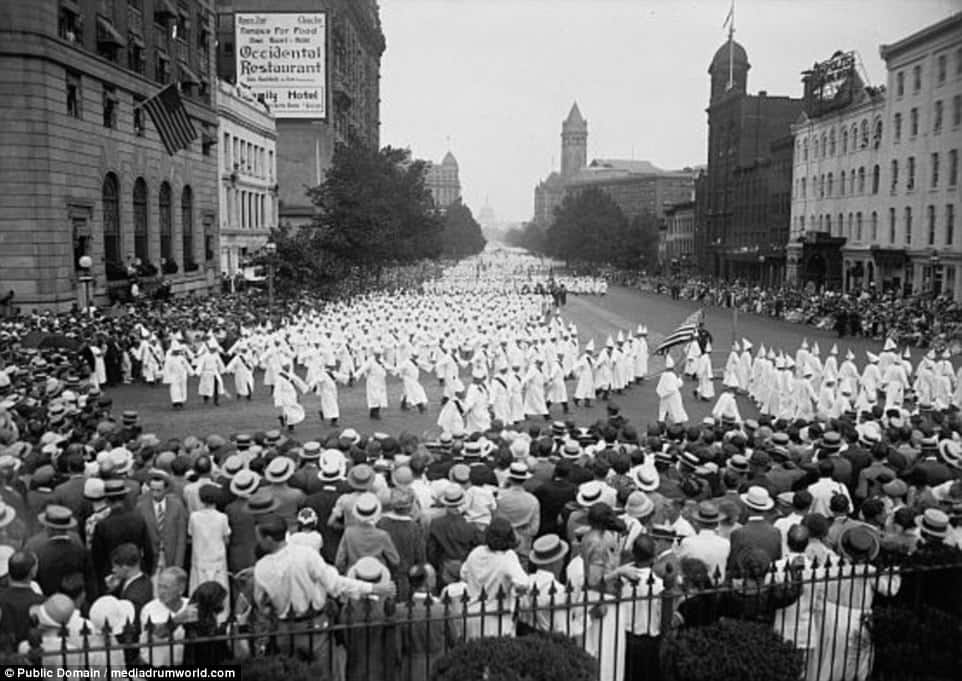 You think than hundreds of middle-aged white men in grey sweatpants with raging priapisms of cultural pride marching down the street bearing a sexually-thrilling flag will scare women and emotionally scar children? Well, good! After all, my dad hit me and I’ve never had any psychological issues like insecurity or fear of constant attack. I’m totally fine. And you better recognize my flag that says so! If not, we’ll just take away your healthcare, tax you into oblivion, and refuse to allow you to vote.

Goodnight, gentleman. Screw you, everyone else. #StraightPride!

Kanye and Trump Together Are What We Deserve as A Culture