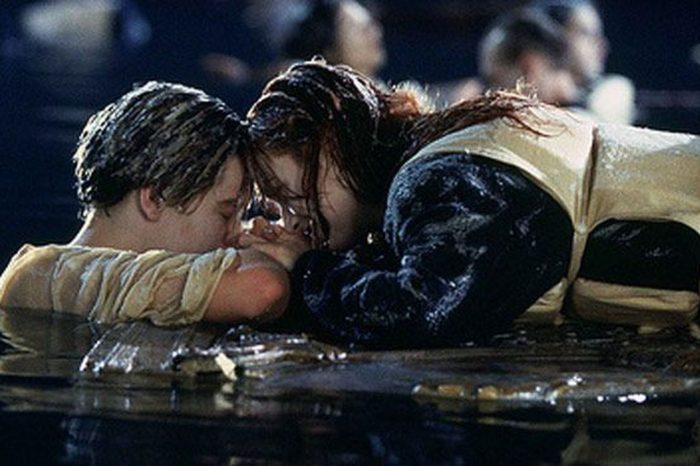 If there is one thing that maritime disaster history has taught us, it’s that they are the perfect backdrop for Hollywood blockbusters. Who would have thought that an unrealistically sexy peasant Leonardo DiCaprio and “one of your French girls” Kate Winslet aboard the ship Titanic would be one of the highest grossing films of all time? Well, it seems people just can’t get enough Titanic, so they built a Titanic II.

Yep, you heard that right, the ship involved in the most popular maritime disaster ever is being rebuilt. The Titanic II will serve as a working replica of the first Titanic which sank back in 1912 after dry humping an iceberg. We assure you, nothing could go wrong with this one. It only cost $500 million to recreate and is expected to be operational come 2022 so hold your seahorses Jack’s and Rose’s, it’s a long wait.

Actually, you might have heard of the Titanic II before, as it first came into media spotlight back in 2016. Initially, it was expected to be done in 2018 but the project got delayed somehow because of financial disputes. If you are worried about boarding it, however, the engineers and the rich people behind the project have assured everyone that Titanic II has been equipped with modern maritime vessel technology, to minimize the chances of your peasant x aristocrat tryst being cut short by a killjoy iceberg. However, people remain skeptical:

A replica of the Titanic is set to sail the same path as the original in 2022. Would you board the Titanic II?

Regardless, the Titanic II looks to be on its way to eventual completion. Like its disastrous predecessor, it will also follow the same Atlantic Ocean path from Southampton to New York. It is not known whether the passengers are entitled to iceberg, hypothermia, or love affair insurances. Knowing that, would you still board it? It’s your one chance to be “king of the world,” you know.

Cracker That Survived Titanic Sinking to Be Sold for $18,000

The world is currently crippled by a global health pandemic. However, more and more catastrophes seem to be continuously tormenting the world. Threats of a recession, unemployment, and illness do not seem to be enough punishment for mankind. Explosions, threats of war, and accidents are happening. What is worse is that there are natural calamities… END_OF_DOCUMENT_TOKEN_TO_BE_REPLACED

The Michelle Obama Podcast was released on the 29th of July and can be streamed on Spotify, both for free and premium users. The world is currently hyped that the Former First Lady of the United States has released the first episode of her latest podcast. What made listeners even more excited was when she… END_OF_DOCUMENT_TOKEN_TO_BE_REPLACED