Bride is Offering $20,000 For Help with Bizarre Wedding Request...

Maybe it’s the time of year, but the internet has been awash with bridezillas of late. From the woman who spent $90,000 on five weddings to the same guy, to the bride who cancelled the ceremony after guests refused to pay $1,500 each to attend, stories of brides behaving badly seem to to be everywhere at the moment.

Still, no matter how demanding they may be, there’s few bridezillas who could top this offbeat request, but at least it’s coming from a place of love rather than self-obsession.

Losing a parent is tough, but one woman is making sure her late mother is with her on her big day – literally.

In what is taking “something borrowed” to a whole other level, a bride-to-be is intending to wear a gown made out of her dead mother’s hair to the ceremony. She is also offering almost $20,000 to whoever is willing to put the unique creation together, as she knows it’s a “strange request.”

The unnamed woman from Bristol, UK, posted her unusual request to fashion manufacturing website Sewport, along with sketches of what she wants the dress to look like.

In her post, the 61-year-old says she’s been collecting her mother’s hair since 2014, and believes this could be the perfect use for the strands, which she stores in a box. 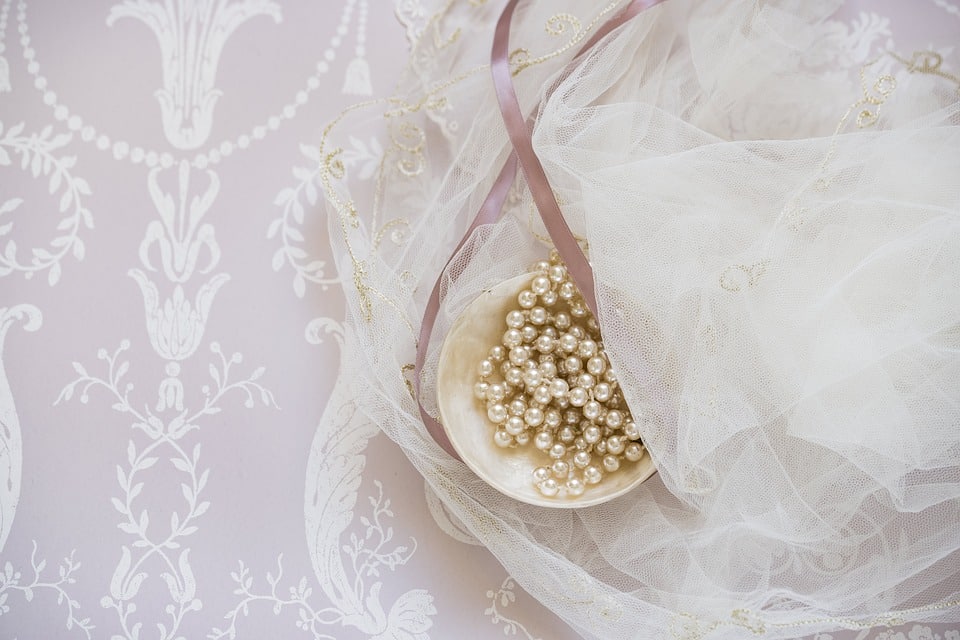 She wrote: “I am looking for someone to recreate my mother’s wedding dress from 1953 which she wore when she married my father.

“I found out my mother was ill in 2014 and from that point onward I began to collect her hair.

“At the time I wasn’t quite sure why I was collecting it, however now I think I do. I’d like the dress to be made from my mother’s hair intertwined into the dress design.

“I want the dress to be authentic to the time with the sleeves, bottom trim and neckline collar completely made from my mother’s hair.

“I’d also like the bodice around the midsection of the dress to have a lacy, floral design made with the hair.”

She hopes the one-of-a-kind gown will be ready by August 2019, to commerate the anniversary of her mother’s death.