Auschwitz Survivor Married the Man Who Tattooed Prisoner Number Onto...

Their meeting has been described as “a Hollywood moment,” and this love story between two Holocaust survivors is certainly movie-worthy.

Gita Sokolov met Lale, her future-husband, when he inked a death camp tattoo onto her arm. The pair were inmates at Auschwitz, the infamous World War II extermination camp where over 1.1 million people were murdered. However, the couple survived the ordeal, and managed to escape death to start a new life in Australia.

According to Lale’s fictionalised memoir, he imprinted Gita’s fiive-digit prisoner number onto her arm, along with thousands of other unfortunate souls at Auschwitz. He was the camp’s Tätowierer, but didn’t really talk about his experience until after Gita passed away.

The love birds were seperated after the Red Army liberated the camp in January 1945, but in what can only be an act of fate, Lale and Gita were reunited in Slovakia a few months later. Gita accidentally wandered in front of a horse and cart being driven by none other than Lale, and the rest is history. 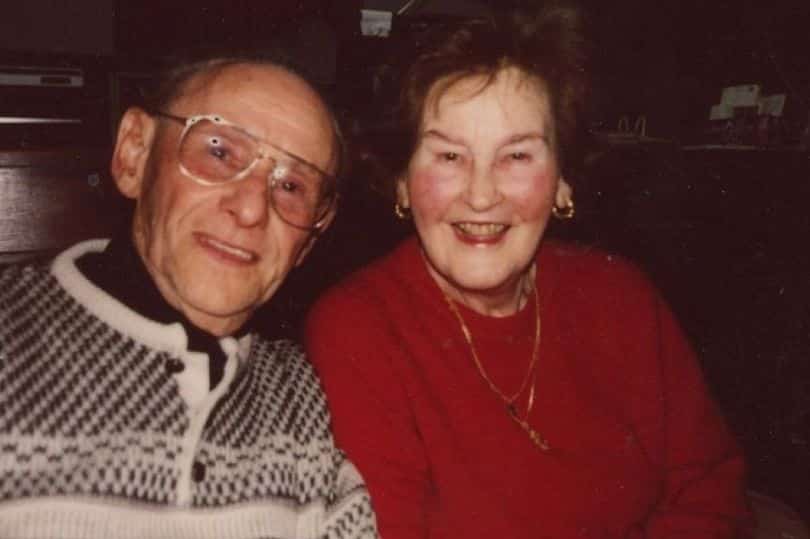 After marrying in October 1945, Lale and Gita began their own textile business in Australia, before having son Gary in 1961.

Lale, who died in 2006, told Heather that he tried to use his position in the concentration camp to save as many people as he could.

She said: “”Recently a woman told me she and her father owed their lives to Lale without ever having known his real identity. Her father had been a 17-year-old prisoner due to die. 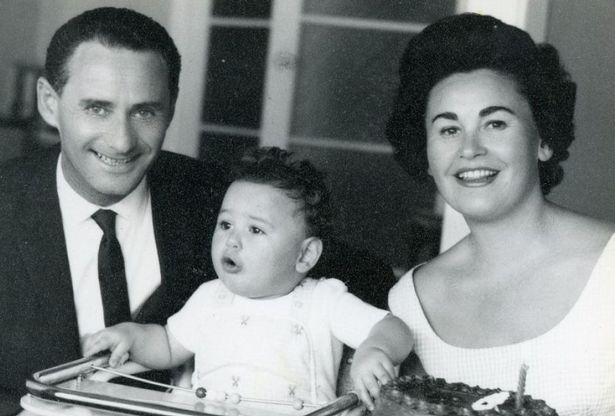 “A much older man had volunteered to take his place and Lale had re-inked their numbers in secret, swapping their identities. That teenager grew into a man, got married, had a family and a future because of the tattooist.

“In the years after Auschwitz Lale had an uncanny ability to live life in the now.

“He was very skilled at shutting down his past. It took me three years of visiting him two or three times a week to piece together those memories. He had survivor’s guilt, a pain he’d buried for 60 years.”

The book has since become a worldwide bestseller, and is now being turned into a TV series by the BBC. It is set to air in 2020, to commerate the 75th anniversary of the camp’s liberation.