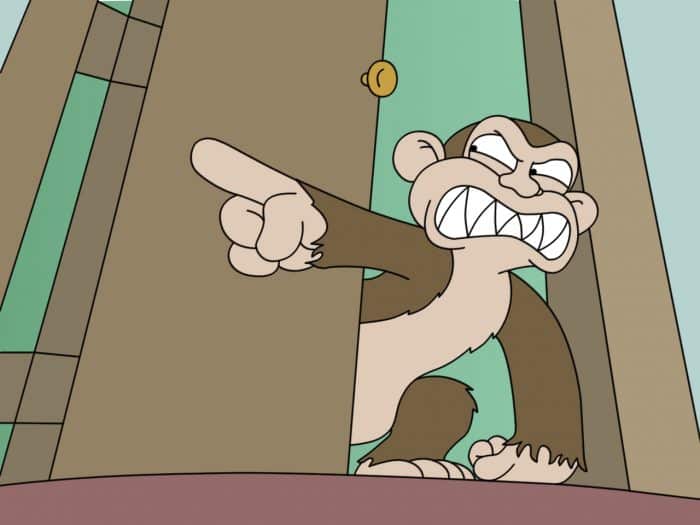 Monkeys are known to be generally devious and clever creatures. They are capable of being as smart as toddlers, meaning they can and will use something as leverage to make you bend. However, some monkeys in India may have been too clever for their own good, as a gang of them actually killed a 72-year-old man by throwing bricks at him.

Dharampal Singh was going about his regular day in Tikri, Uttar Pradesh, India. He went outside his house to collect some pieces of dry wood. As he came by some trees, he was attacked by a gang of monkeys which threw bricks at him from the treetops. Apparently, the little devils got the bricks from a nearby dilapidated building and were actually believed to be territorial.

Unfortunately, Singh, being an elderly man, did not survive the encounter and he later died in a hospital due to sustained head and chest injuries. It also seems that the aggressors threw more than 20 bricks at Singh which was quite a lot. This was not the first incident of violent monkey aggression that the villagers of Tikri experienced. In fact, they have been complaining of the said monkeys to the police. Back in March, a monkey even kidnapped a human baby and the infant was later found dead in a well.

The problem is, the monkeys there are a protected species, meaning they cannot be harmed or displaced since it is probably their natural habitat. Now, the villagers and the monkeys seem to be stuck at an impasse with the police still reluctant about registering cases against monkeys as it would make them a “laughing stock.” This did not prevent Singh’s family from filing a formal complaint.

The Monkey Mafia: They Steal Your Sh*t Then Make You Buy it Back (For Food)

All allegations remain just as allegations, even half a year after the outbreak of the coronavirus pandemic in China. Everyone outside of the country is left to their own devices to decide whether or not what they see on social media is true. However, things take a different turn when the complaints start to trend… END_OF_DOCUMENT_TOKEN_TO_BE_REPLACED

In his latest weekly blessing at the Vatican, Pope Francis has warned Catholics about the dangers of gossip. Although his weekly blessing is not related to COVID-19, the current pandemic tormenting the world, he has raised important points that everyone must remind themselves of. Pope Francis has been in the highest seat of power in… END_OF_DOCUMENT_TOKEN_TO_BE_REPLACED