America At Its Worst In 6 Photos

As Americans, we tend to think rather highly of ourselves. We’re living in the land of the free. The home of the brave. But the United States was built on the blood of Native Americans and the backs of slaves, so it’s safe to say we have our issues. In recent years, it seems to have only gotten worse yet we’re oddly not ashamed. Imagine what other countries think when they see these photos that show America at its absolute worst.

This photo shows the beaches in Hawaii, but this is just one example of many. A summer doesn’t go by where there aren’t a few stories about medical waste washing up on our shores. Even worse, the whales, dolphins, and other sea creatures that wash up with stomachs full of plastic.

It’s funny how so many people think they know how God feels. About the LGBT community, about abortion, about literally anything the Bible slightly mentions. One day people will cringe at photos like this one as we cringe at photos of segregation today. At least most of us do.

3. The KKK In The White House 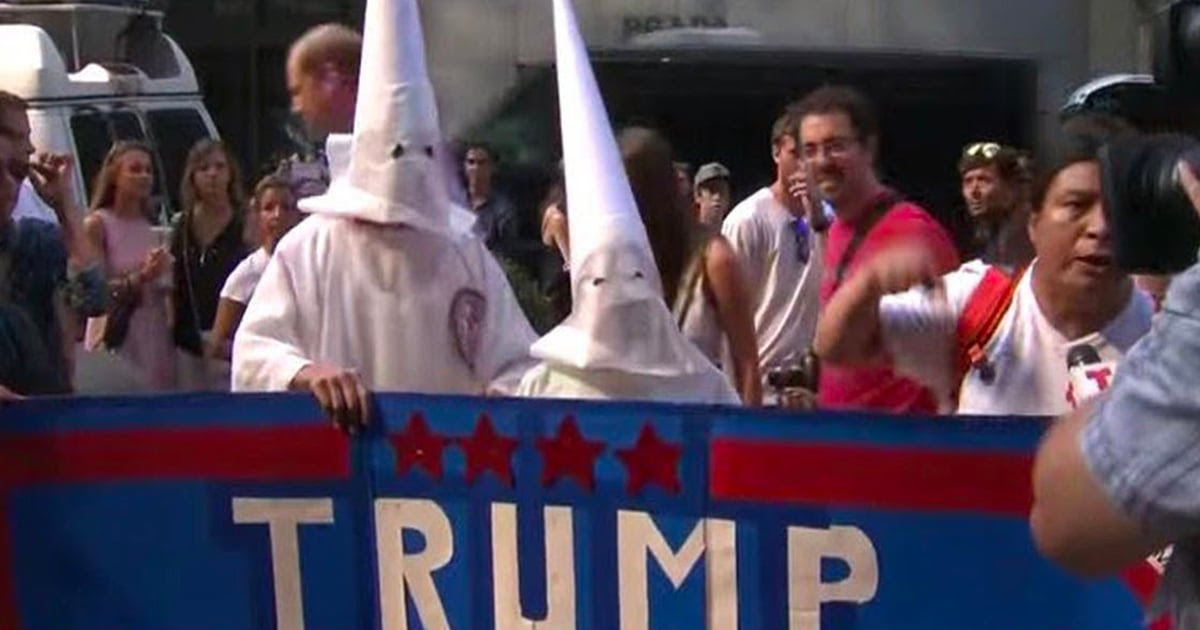 Its been a while since the Ku Klux Klan managed to wiggle their way into the White House, but here we are with one of the most racist and sexist sitting presidents in recent history. When the man in charge can use all of these racial slurs without consequence, it gets the public thinking they can do the same thing. You know something is wrong in our country when the KKK feels safe enough to take off their hoods.

4. White Supremacists Get Their Torches 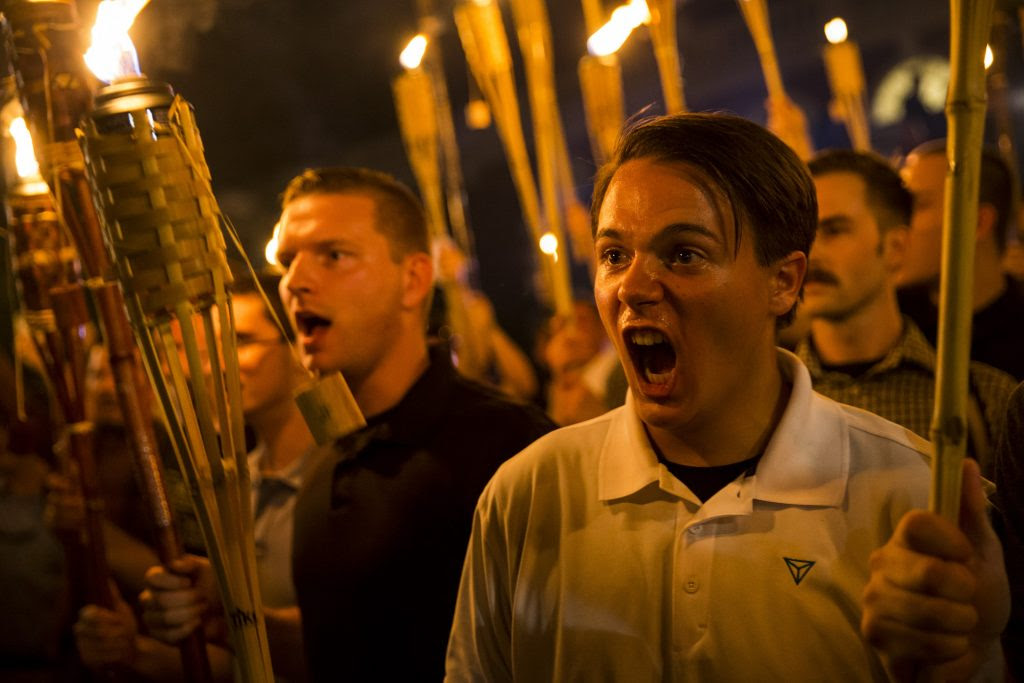 It’s hard to go to the dollar store these days without running into some tiki torches and be reminded of this image. We are a country divided. The only things we seem to be able to all agree on is the fact that we are all so full of hate. Our country’s political climate is at a point so low that these men felt it was okay to leave their white hoods at home to protest the south’s removal of any historical statues or flags related to their Confederate past. With torches, no less, which uncoincidentally replicates the lynch mobs practiced by the KKK. 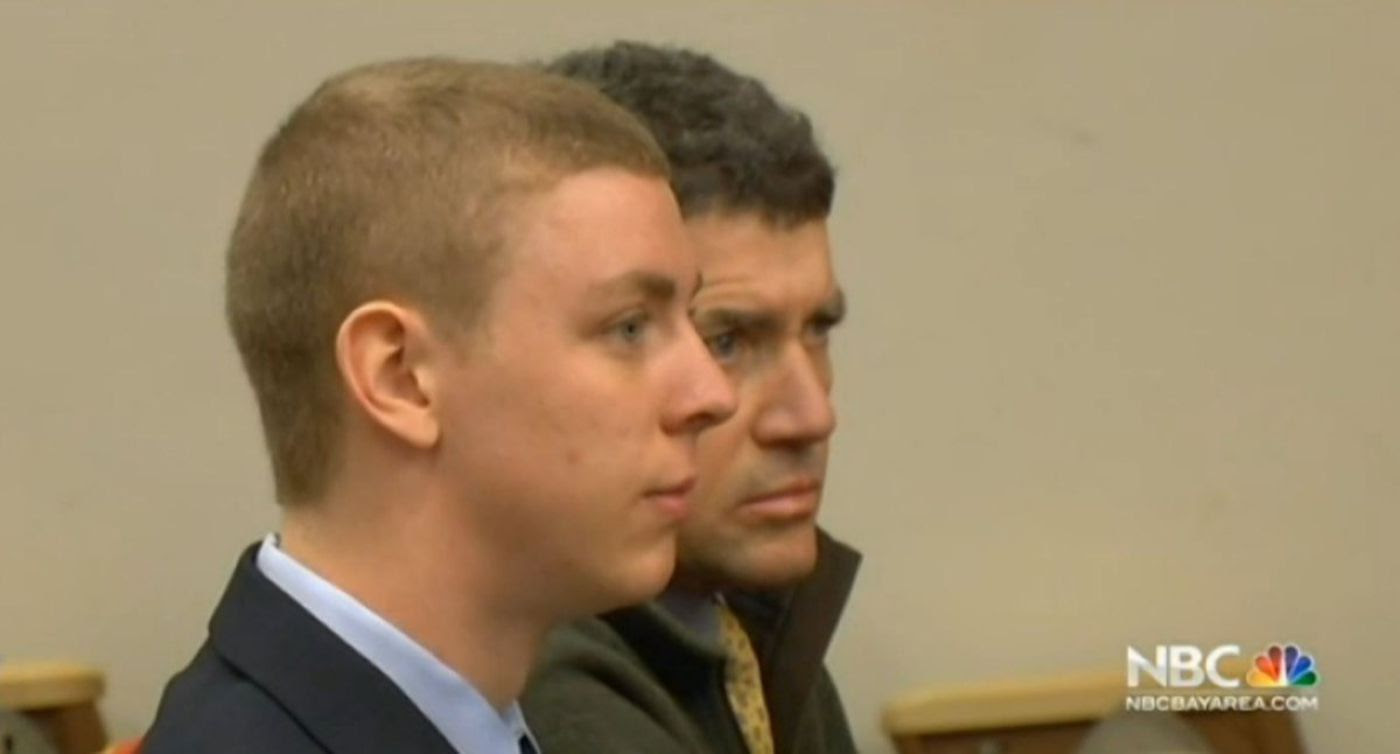 Brock Turner is an excellent example of white privilege. After trying to rape an unconscious classmate after a night of partying, he was convicted of three counts of sexual assault. Apparently, these convictions were only equivalent to six months in prison, which Turner served half of. Just another disgusting display of what white men get away with in this country. Fortunately, instead of going down in history as a swimmer at Stanford University, he’ll be remembered for being a rapist for the rest of his life. 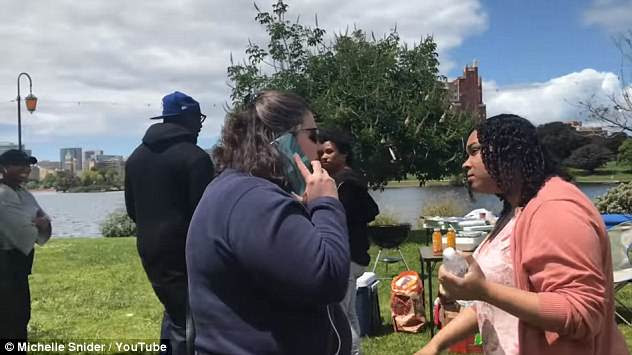 BBQ Becky is just one of the numerous people who has made recent headlines for making racially motivated calls to the police. Lately, it seems like there’s a new case like this every few weeks. Our country is not only separated politically, but racially, religiously, and financially as well. Just another example of America at its worst.

This Is Why The Rest Of The World Can&#8217;t Stand Americans