Man Divorces Wife After Spotting Her With Another Man on...

People claim to have spotted some strange things on Google Maps – USOs, dead bodies, missing flight MH370 – but catching your other half having an affair is a new one.

A Peruvian man recently divorced his wife after catching her with another man on Google Street View. 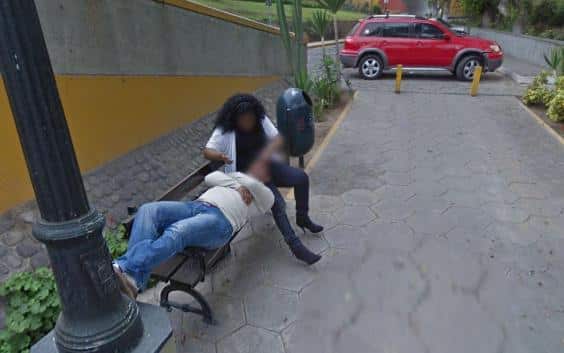 The encounter between the woman and her lover took place way back in 2013 at Puente de los Suspiros de Barranco in Lima, Peru. The image of the pair snuggling on a bench, with the man’s head resting in the woman’s lap, is still on Street View.

The man recognised the clothes his wife was wearing on the day and realised what she’d been up to. She quickly confessed and the pair split up. 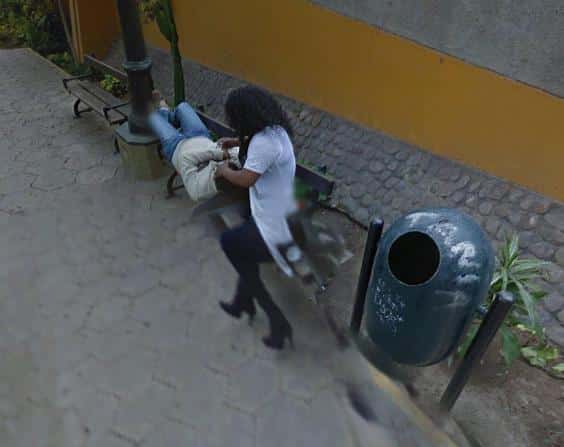 So, it looks like Google Maps is useful for something other than looking at your house from above. It’s also handy for catching unfaithful spouses in the act.

For more stories of tech companies accidentally destroying relationships, check out this unfortunate Uber driver who discovered his wife was cheating when she hired him to take her to a hotel. Awkward.