You probably thought that we were really in for it when Scott Pruitt was in charge of the EPA. And you would have been right. Pruitt went around abusing his position with a fervor bordering on the religious, making no attempts to conceal how blatantly he was misusing government funds. He also seemed to hold a specific grudge against the environment at large, if his policy initiatives (thin on the ground though they may be) were anything to go on. But man, did we get screwed with the new guy.

We should give thanks for a welcome side effect, however. We are all spared the pain of plumbing Pruitt’s particular neuroses any deeper than we already have. You may recall that he was kicked out of running the EPA for being too corrupt for the Trump administration, an award that is so rarely given they didn’t even have the trophy available.

Pruitt gave his acceptance speech as he was ushered out the door, shouting over his shoulder about how well he would have run the agency if only he had been able to build his bat cave like he really wanted to. He was perhaps the worst person for the job, but he was also the most comical, and for that, I appreciate him.

This new character is just as much of a bozo but in a different way.

Andrew Wheeler is the name, and liking alt-right memes is my game. Some intrepid reporter when spelunking in Wheeler’s old social media records, and they discovered that he was engaging with some extremely controversial figures and content. 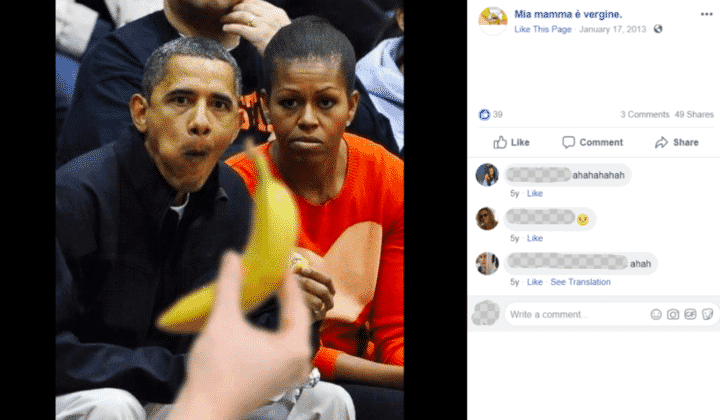 If you’re a person with a brain, you know about the racist association between Black people and monkeys or gorillas. Take the banana, the looks of intense concentration on both Obamas’ faces, and the outlet it’s coming from, and it’s clearly calling up that association. Also, bet you like $20 that banana was Photoshopped into the frame. Oh, and additionally, that same picture has been shared dozens of times by Russian blogs, typically with an even more racist caption about their genetic background. 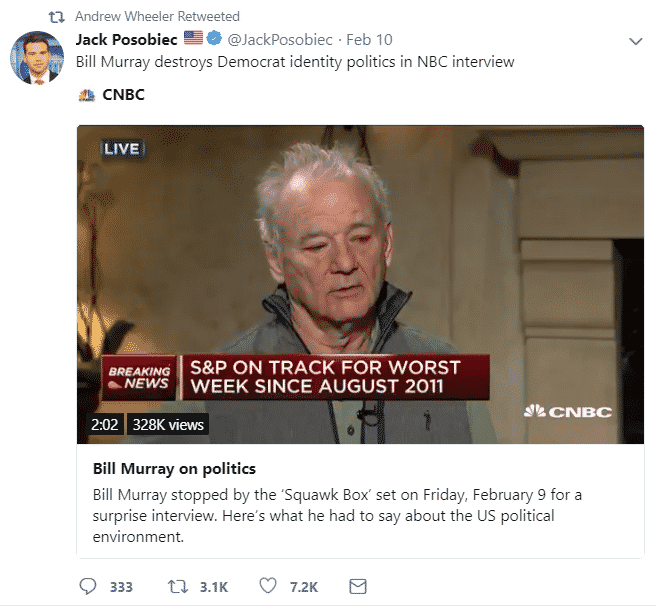 He also signal-boosted Jack Posobiec, who the Huffington Post describes as “the right-wing provocateur who propagated the debunked “Pizzagate” conspiracy theory.” You know, the theory that led to a man charging into a pizza place without a basement and demanding to see the children locked in the basement. At gunpoint. That’s a man you can trust and rely upon for news and entertainment.

And here Paul Joseph Watson, another fella produced by the mob of Russian propaganda flooding the internet. In this tweet, he complains about Twitter’s supposed bias against conservative voices. You know, the ones that spew racist views and harass women off the platform for the high crime of thinking for herself.

Is evidence required to prove something happened? Well, yeah, that’s how epistemology words. But the Kavanaugh hearing was hardly a court of law. If there’s a shadow of a doubt about committing a violent crime, why should a guy be promoted to a lifetime appointment? It’s the sort of thing you want to be really careful with—unless you’re going to lose your grip on power in about a month and want to smash things through as quickly as humanly possible. 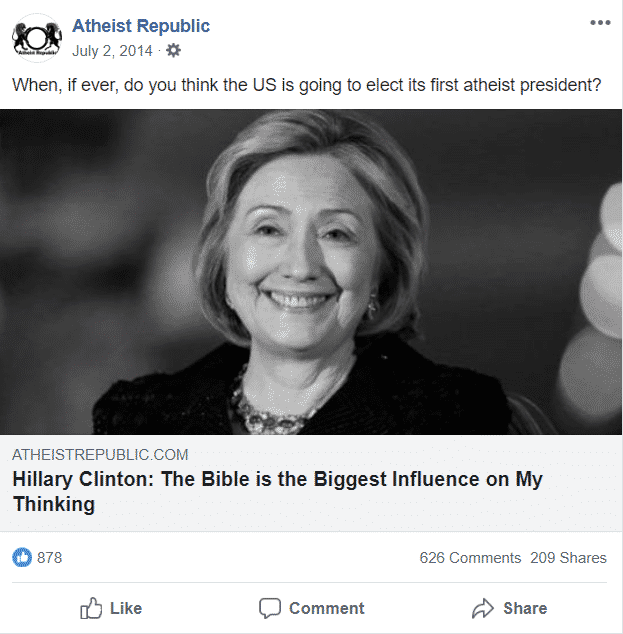 I think that Andrew is trying to say that Hillary is the “beast” referred to in Revelations. But the part that actually comes after the Four Horseman (the breaking of the Fifth Seal) is all about the martyrs, who, as the apocalypse rages, get to kick back in their white robes and wait for enough people to be killed such that the plot can be advanced. Listen, Revelations is weird, John of Patmos wrote it while on a pretty heavy shroom trip.

This content might not look that terrible to you, though it’s definitely rubbing against some pretty gross ideas and viewpoints. The bigger problem here is that Wheeler pays attention to that kind of content. These are the “fine people” that Trump loves, out there promoting everything from racist statistics about crime to a Putin-supplied narrative that white people are under attack. If Wheeler is giving these guys the time of day, that’s some particularly bad news.

Taylor Swift Is A Respected Political Leader, You Guys!