Matilda at 30: The Iconic Children’s Character is All Grown-Up...

It’s been 30 years since the release of Roald Dahl’s children’s classic Matilda. The story of a bright 5-year-old with telekinetic powers, the novel is the one of the most beloved children’s books of all time. First published in 1988, the story was adapted into a movie in 1996 (in which the adorable Mara Wilson played the titular character), before becoming a musical in 2011. A story about standing up to the bad guys and overcoming great odds, the book is as cherished today as it was three decades ago.

To celebrate the milestone birthday, Quentin Blake – the man behind the novel’s original illustrations, as well as plenty of other Dahl classics – is reintroducing us to the character we all know and love, this time as an adult. For a special 30th anniversary edition, publishers Puffin reached out to Blake, asking him to imagine what a fully-grown Matilda is up to in 2018. 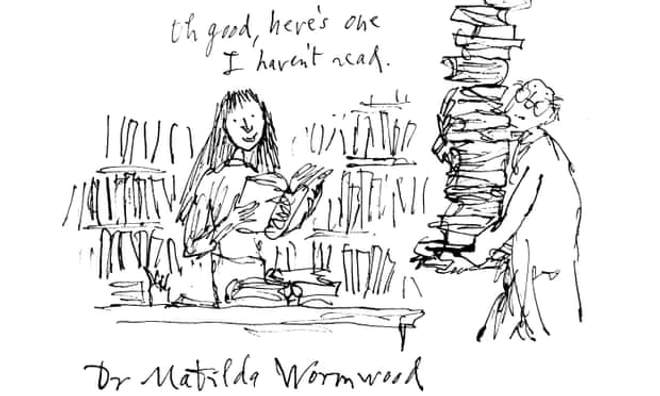 Although he was only supposed to turn in one illustration, Blake got so excited he ended up submitting five. We always knew that the talented Ms. Wormwood would go far, but becoming a poet laureate, an astrophysicist, and chief librarian of the British Library is no easy feat.

Other possible professions Blake dreamed up for Matilda include a world traveller and a special effects co-ordinator in Hollywood.

“I have had a lot of fun imagining what that little girl might be doing now she’s all grown up,” said Blake. “Since, as a small child, Matilda was gifted in several different ways, it wasn’t very difficult. Illustrating Matilda was a wonderful experience. It has been very special to revisit her all these years later and marvel at the woman she would have become.” 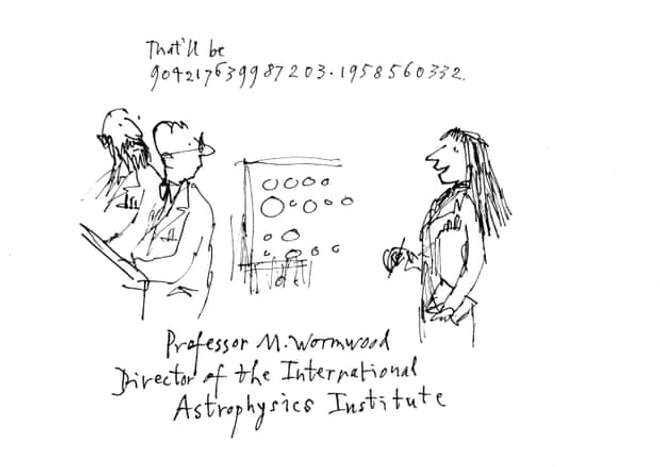 Kids and kids-at-heart can get their hands on the book, with its five new cover options, from October 4th.

Carmen McCullough, Roald Dahl editor at Puffin, said: “With her fearless spirit and amazing brain, Matilda remains every bit as relevant and inspirational to children and adults today as she did 30 years ago. Matilda has always been a force to be reckoned with and as a long-time fan and admirer, I am so thrilled to be publishing new editions of this beloved story, which wonderfully reimagine Matilda for a whole new generation of readers.”