Elon Musk Just Realized He Can’t Run His Company by...

Elon Musk has a hard life. He has to spend all day on Twitter contradicting reporters who are trying to write malicious, mean-spirited stories about him being eccentric. He just has to, you see. If he doesn’t, who will? The social media manager he won’t hire? Puh-leeze.

In a surprise that stunned the nation, it does turn out that you can’t run a major publicly traded company through Twitter. Who could have guessed that acting snippy on social media would get you investigated by the government? Martin Shkreli, I guess.

Going on the Internet to Tell Lies: A Case Study 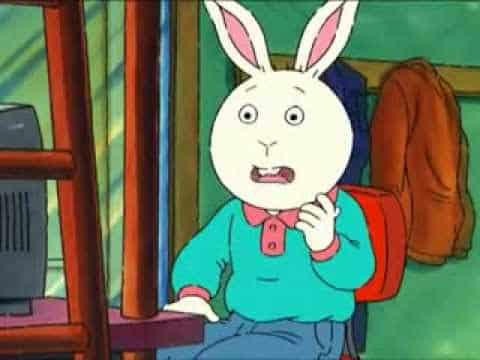 The things that CEOs say have weight. They cannot simply go around saying whatever they feel like. For example, they can’t say that they’re taking the company private at $420 a share and funding is secured when, in fact, it is not.

Saying something like that might make people buy more of their stock in anticipation of a cash buyout, driving up the stock price and directly enriching stockholders, such as the CEO. In fact, that’s the “pump” step of a “pump and dump” scheme, in which a CEO purposefully inflates the value of the stock by fibbing, sells the stock at a high price, and then jets out to the Caymans or whatever.

That’s why it’s not cool to just go on the internet and tell lies about your company’s activities.

What a bunch of losers the SEC is, right?

Turns out that’s basically what Elongated Muskrat did. And the SEC won’t go away because you backtalk them in their mentions. Not that he doesn’t try:

Just want to that the Shortseller Enrichment Commission is doing incredible work. And the name change is so on point!

Predictably, the stock took a dive. Especially after two top executives exited Tesla and Elon Musk smoked a blunt on camera. He also pondered if he might have been insane “as a child,” implying that he is not currently insane. 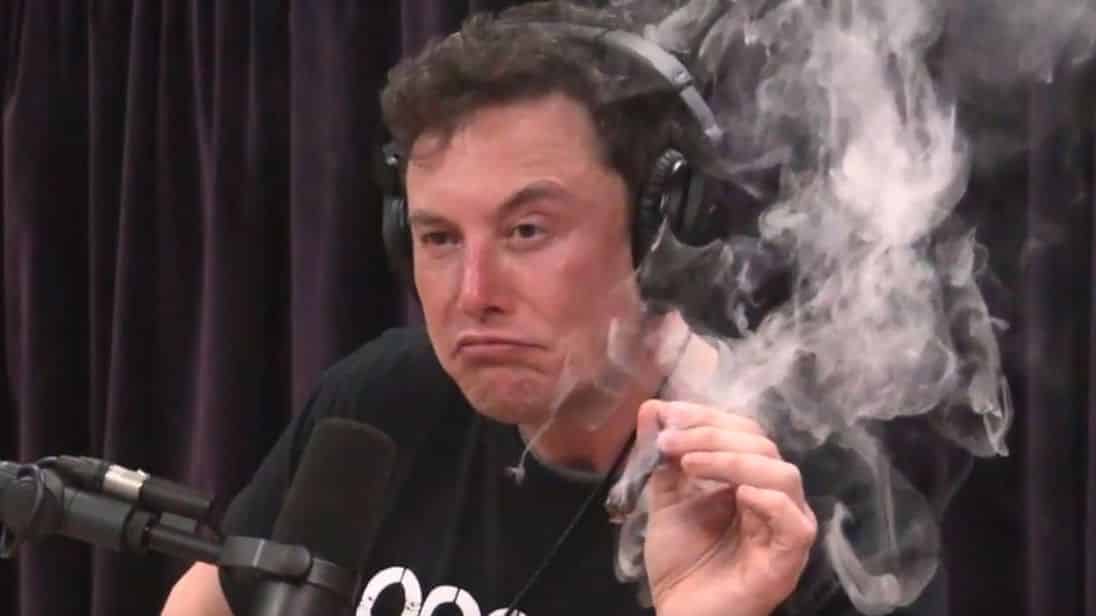 So, all in all, it seems like things aren’t exactly going great for Reddit’s favorite supervillain. Sure, he wants to go to Mars. And dig a giant tunnel “for traffic.” Are we supposed to believe that? Will the sheeple just roll over and accept that Elon Musk is not, in fact, a supervillain, but a human being with eccentric whims and enough money to fulfill them? Impossibru.

Elon Musk Reveals Himself as the Trump of Tech