Man is Left Seeing Red (Literally) After Overdosing On Viagra

A new study from Mount Sinai has confirmed that high doses of Viagra can damage your vision, but unfortunately, one man found this out the hard way.

The 31-year-old man was taking the medication for erectile disfunction when he exceeded the recommended 50-milligram dose. He was later admitted to hospital as he was suffering from vision problems, which doctors believe are permanent.

Richard Rosen, director of Retina Services at New York Eye and Ear Infirmary of Mount Sinai and lead investigator of the study, said: “People live by the philosophy that if a little bit is good, a lot is better.

“This study shows how dangerous a large dose of a commonly used medication can be.” 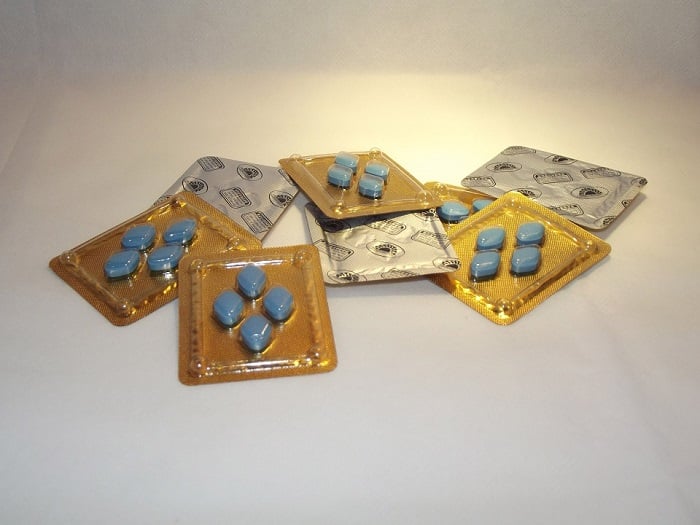 Rosen’s team examined the man and diagnosed him with irreversible erythropsia, incidated by his red-tinted version and a result of “structural changes” to his retina.

Dr. Rosen said: “While we know colored-vision disturbance is a well-described side effect of this medication, we have never been able to visualize the structural effect of the drug on the retina until now.

“To actually see these types of structural changes was unexpected, but it explained the symptoms that the patient suffered from.”

The man bought the viagra online, and was unable to specify exactly how much he’d taken. One thing is for sure though, he’ll be seeing red from now on.