Filipino President Rodrigo Duterte Is Basically Trump With A Boner...

If you think Trump is bad, just wait until you learn about President Rodrigo Duterte, the looniest leader of the looniest country on earth. Sure, he’s no Shah of Iran or Recep Tayyip Erdoğan, but he eclipses both of them in sheer insanity, if not international infamy. 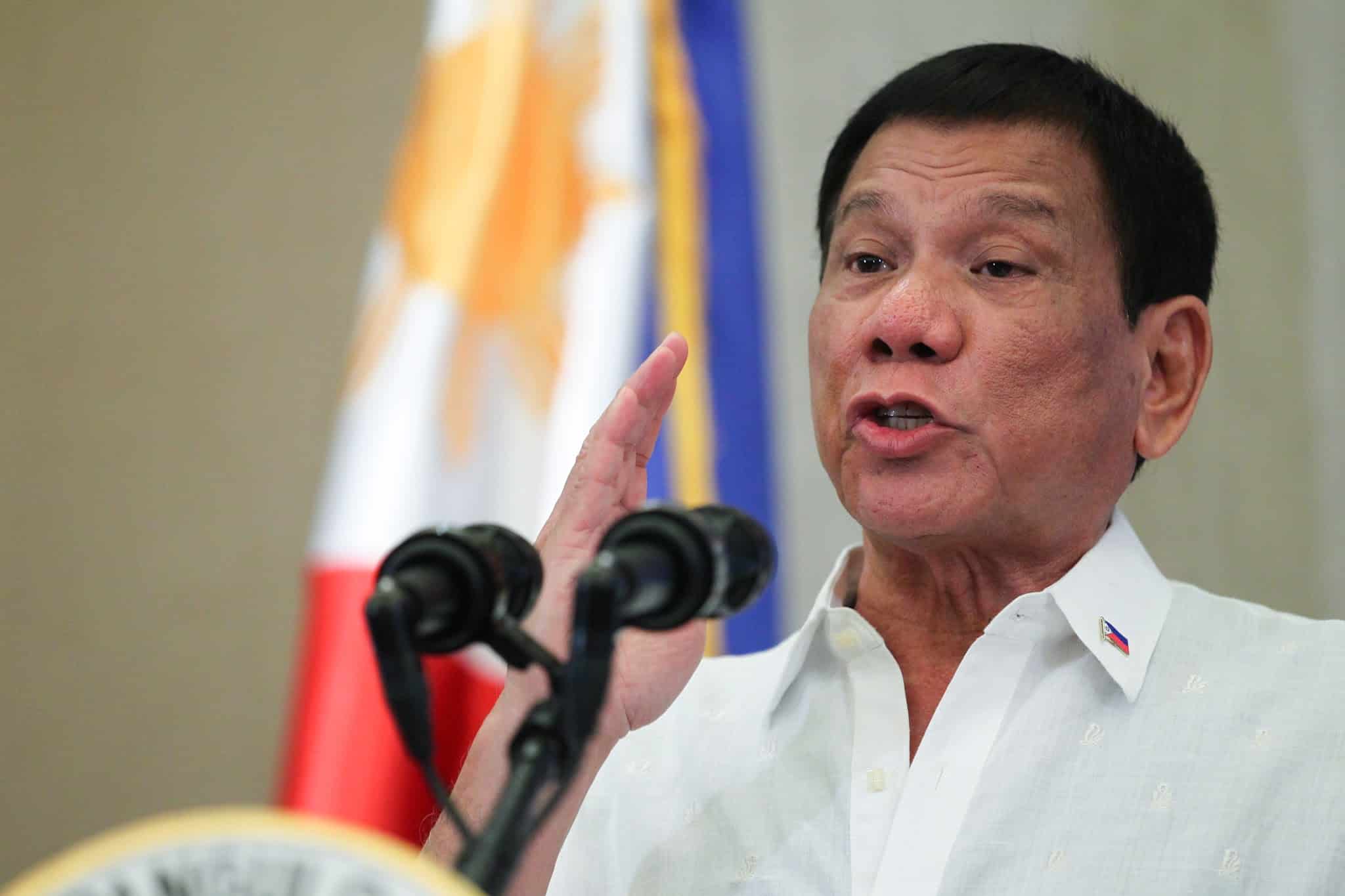 President Duterte is the sixteenth president of the Philippines. His nicknames include Digong and Rody. He is a populist, a nationalist, and an ardent promoter of murdering drug addict, drug dealers, and other criminals in the name of justice.

He was also once mayor of Davao City, one of the most populous cities in the Philipines. During his mayorship, at least 1400 drug addicts and petty criminals were murdered by ghostly “death squads,” professional killers that roam the streets dishing out extrajudicial killings to those they feel that deserve it.

These killings are not investigated by police because the police often aid the death squads in finding and isolating their victims, working as handlers to pass on photos, names, and locations of the death squads’ victims. A multi-year investigation lead by the Philippines version of the FBI has produced zero prosecutions. And if you think political opponents aren’t on the hit list, welcome to your first day in corrupt politics!

It was in Davao City that Duterte first started calling for the extrajudicial murder of criminals, vocally supporting the killing of drug users and pushers and emboldening these death squads. And it’s a template that he has eagerly applied to his presidency.

It probably won’t surprise you to discover that Trump and Duterte are great friends. Trump has always shown outside deference to brutal dictators, blatantly admiring how forcefully they control public information and how draconian their punishments for violating arbitrary laws can be. He’s had high praise for everyone from long-time butt buddy Vladimir Putin to transparently insane nuclear-powered despot Kim Jong Un.

Kill Those Who Disagree 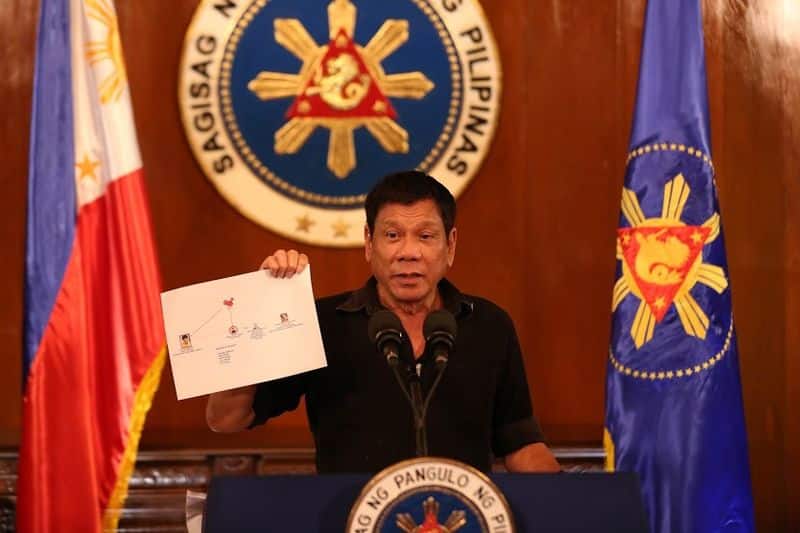 In Trump’s eyes, killing those that disagree probably seems like a great idea. Trump’s greatest desire, after all, is to be superficially respected by as many people as possible. He wants to hear praise on the lips of every citizen, just like Chairman Mao.

It doesn’t seem to bother Trump if the praise is extracted by the barrel of a gun. He is either too stupid to notice or too addicted to public worship to care. His expectations of the citizenry are not only wholly un-American but obviously pathetic.

Trump is an orange garbage bag filled with longing for attention and incestuous sexual urges that hopefully have not be consummated. “All eyes on me,” he begs with each preposterous tweet. “Give me the news cycle!” he cries with each insulting imitation of a real or imagined political opponent.

Duterte is hardly any different. He also clamors for attention and sexually assaults women with the casualness of the powerful. He recently forced a woman to kiss him on national television, and he is fond of commenting on how beloved he is by his people.

Sure, his government might murder just a ton of people, but whatcha gonna do? It’s not like there’s any other way to deal with drug addicts besides shooting them down in the street. That’s the gold standard of treatment recommended by the World Health Organization, I’m sure. Trump might not be out there directing the murder of thousands of citizens, but I would place a bet that says he would like to!

Sexual Assault Only Matters When You Can Score Political Points: the GOP’s Tale

Just How Much of a Dick Is Turkish President Recep Tayyip Erdoğan?

Battle of the Crazies: Rodrigo Duterte vs. Donald Trump