The Number of Selfie-Related Deaths in Recent Years Will Make...

According to a new report, over 250 people have been killed by a selfie gone wrong since 2011.

Drowning was the top cause of selfie-related deaths around the globe, but the data also showed that a number of people were being hit by trains or falling from great heights while trying to get a snap.

The exact figure was 259 victims, with the problem worsening in the last two years.

One example is Russian teen Xenia Ignatyvea, who fell to her death after climbing atop a railway bridge in Krasnogvardeysky. The 17-year-old slipped and fell while taking a selfie, and in an attempt to save herself, grabbed a cable, which electrocuted her with 1,500 volts.

Another is Indian taxi driver Prabhu Bhatara, who was mauled to death by a bear he’d pulled over to take a picture with. 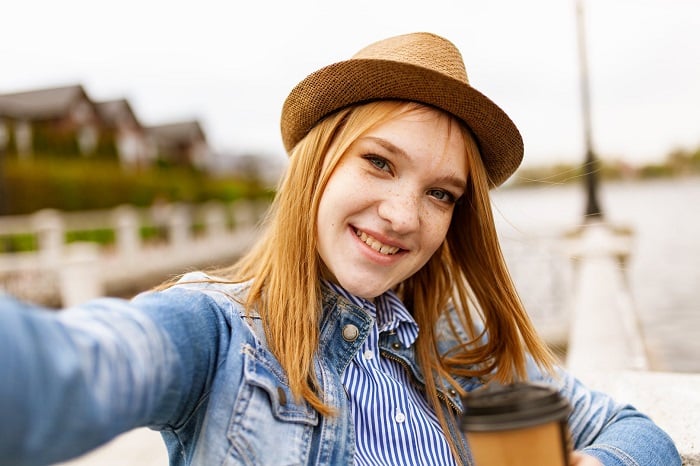 Agam Bensal, who lead the study at the All India Institute of Medical Sciences, told The Washington Post: “‘The selfie deaths have become a major public health problem.

“If you’re just standing, simply taking it with a celebrity or something, that’s not harmful. But if that selfie is accompanied with risky behaviour then that’s what makes the selfies dangerous.’

The study shows that 98 people were killed in 2016, followed by 98 in 2017. This is compared to an average of 68 in previous years. Men are also dying in selfie-related accidents at a significantly higher rate than women – at 72.5% compared to 27.5%.

Based on the results, Mr Bensal believes young people are putting their lives at risk unnecessarily, adding: “Taking a toll on these many numbers just because you want a perfect selfie because you want a lot of likes, shares on Facebook, Twitter or other social media, I don’t think this is worth compromising a life for such a thing.”

#DrivingSelfies On The Rise And Having Deadly Consequences