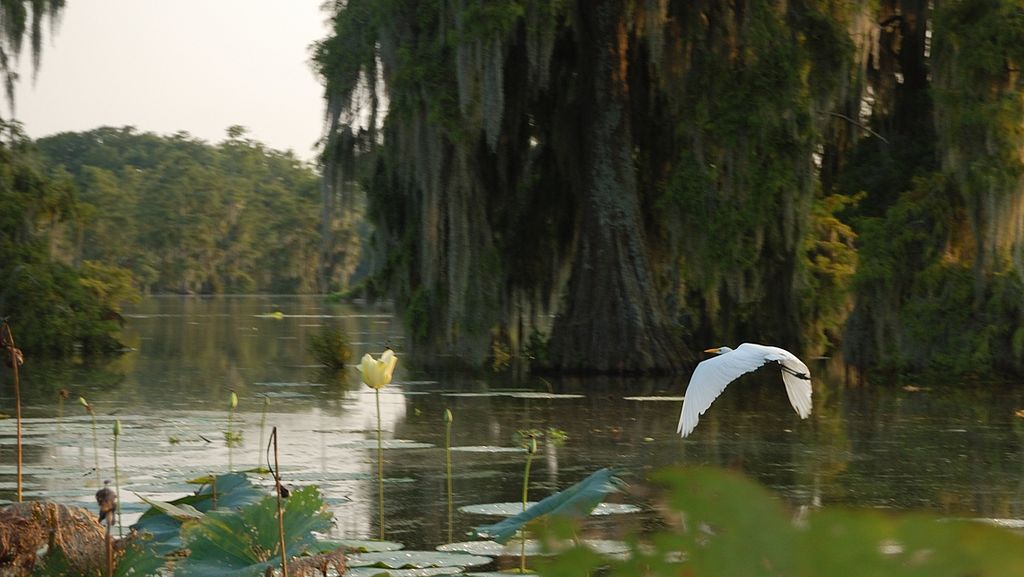 A scant twenty years ago, most Americans couldn’t tell you with any great confidence which state housed the least stable citizens. If push got to shove, most Americans might have pegged one of the usual Southern suspects like Alabama or Mississippi as the worst the United States had to offer. Florida wouldn’t have made the top five in a competition for the United States’ bottom rung. Hell, parts of the state were even considered romantic. Miami has international flare and Disneyworld is the go-to magical destination for every breathing child under the age of 80.

Then, the Internet happened, and stories began to leak out of America’s dangling state. Weird freaking stories. The frequency and insanity of a gushing waterfall of news topics soon became a national past time. And the Florida Man was born. You know it’s over for you when you have your own subreddit.

The Great Irony of ‘Florida Man’

Okay, before we head into this cringe-inducing list of stupidity, it’s important to note that Florida likely only earned its reputation as the United States’ most bizarre territory because “[since] 1909, Florida has had a proud tradition that all government business is public business and therefore should be available to the public. That means all records, including photos and videos, produced by a public agency are easily accessible with a few narrow and obvious exceptions.”

That means arrests throughout the state are made public with a speed and frequency that puts the rest of the Union to shame. Every state in the country is chock full of crazy people doing crazy things, but Florida makes for easy pickings.

That doesn’t make the following exercises in inanity any less captivating. So, without further ado, here are the craziest, most bizarre Florida Man stories of 2018.

In February, 43-year-old Florida man Mike Hunt was arrested while approaching Orlando’s Amway Arena. He was found in possession of a knife and a ticket to the evening’s Lana Del Rey concert.

After receiving a tip we deemed a credible threat, OPD got to him before he could get near singer Lana Del Rey last night at her show at Amway Center. pic.twitter.com/twVrOSxNqF

Coupled with some posts Hunt had left up on Facebook in which the delusional guy bragged about meeting up with the 32-year-old one-hit wonder, the police had enough evidence to charge Hunt with attempted kidnapping (which is apparently a thing).

Just in case you needed another reason not to hit your local Walmart, just yesterday, mother Tracy Nigh and her 8-year-old daughter had the world’s worst shopping experience.

According to the woman, as she sat her daughter on a bench, 81-year-old Hellmuth Kolb approached her in an attempt to buy her kid. The bidding reportedly went as high as $200,000.

Camera footage from the scene identified Kolb. It was soon revealed that Nigh wasn’t the first woman he’d approached in his quest to find a kid.

Jonathan Crenshaw is a bit of a celebrity among South Beach local is a homeless man who subsists on the money tourists donate to watch Crenshaw paint. What sets Crenshaw apart from the other South Beach vagrants is that his paintings are done with his feet, because Crenshaw has no arms. Clearly, however, that hasn’t stopped Crenshaw from overcoming his disability … at least enough to stab somebody.

According to witnesses, in July a visiting tourist — 22-year-old Cesar Coronado — reportedly stopped to ask Crenshaw for directions. Crenshaw responded by using his feet to whip a pair of scissors out of his waistband and stab Coronado.

Just spend half a second trying to figure out the mechanics of that maneuver.

After stabbing Coronado twice, Crenshaw reportedly ninja’d the scissors back into his waistband and wandered off. Crenshaw later told the police (before he got arrested) that Coronado walked up and punched him in the head without preamble.

In July, 31-year-old Florida resident Ryan Cherwinksi was on vacation in Savannah. While grabbing a bit to eat at Vinnie Van Go-Go’s Cherwinksi decided to get friendly with one of the restaurant’s servers, reaching out to grab her butt as he passed by. Cherwinksi absolutely did not expect what happened next.

A split second after she’d been groped, the waitress, Emelia Holden, wrapped her arms around Cherwinksi’s neck and flung him into a nearby wall. Her screams of outrage attracted the police, who arrested Cherwinksi for sexual battery after seeing the security footage. This security footage:

The best/worst part of this whole thing is that Cherwinksi was on vacation with his wife and two daughters when all this stuff went down. The rest of the family was at the restaurant, watching Daddy get hauled off to jail.

Sixty-nine-year-old Earle Stevens Jr. became an m-effin legend when police pulled him over earlier this year. On noticing that Stevens was driving with an open bottle of Jim Beam in the vehicle, the driver explained that he was absolutely not drinking while driving. He was only hitting the bottle at stop signs and signals.

The cherry on the sundae is that Stevens was also found to be driving without a license.