Uber Driver Discovers Wife’s Affair After She and Lover Accidentally...

We’ve heard our fair share of Uber horror stories in recent years, from drunk drivers to “vomit fraud.” But this time, it was the driver who was left emotionally scarred by a pick-up gone wrong, rather than an unlucky passenger.

An Uber driver found out his wife was having an affair after she and her boyfriend unknowingly hired him to drive them to a hotel.

Yeimy, from Colombia, and her secret lover Jesus Barrios, had been carrying on the affair for a year when they booked a ride for their latest clandestine meeting.

Yeimy was unaware that her husband, Leonardo, had been working nights as an Uber driver, using his friend’s account and car for gigs. 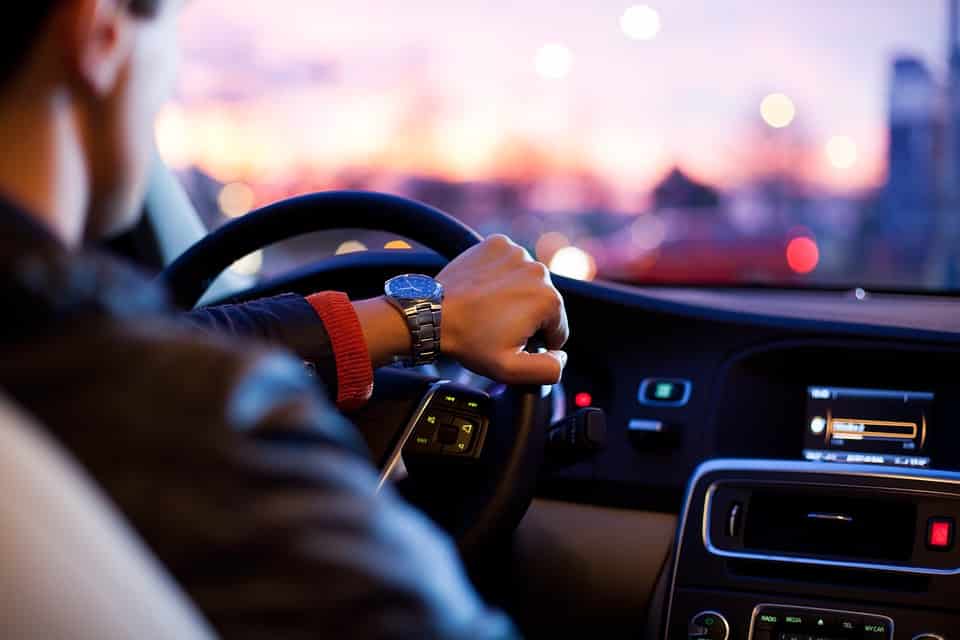 So, imagine the couple’s surprise when the man who arrived to pick them up was Yeimy’s husband. Although, we bet Leonardo was equally as shocked to discover his wife had taken a lover!

According to Colombian newspaper El Espectador, it’s unclear what happened once the couple were caught out. Some spectators say the couple made a break for it, while others claim Jesus and Leonardo got into a fight.

To make Leonardo’s day worse, he and his friend could now be banned from the app for breaching its policies.

Uber’s terms and conditions state the company will “deactivate for activities such as: providing Uber with inaccurate information; Allowing someone else to use his or her account; and Taking a trip using an unapproved vehicle.”