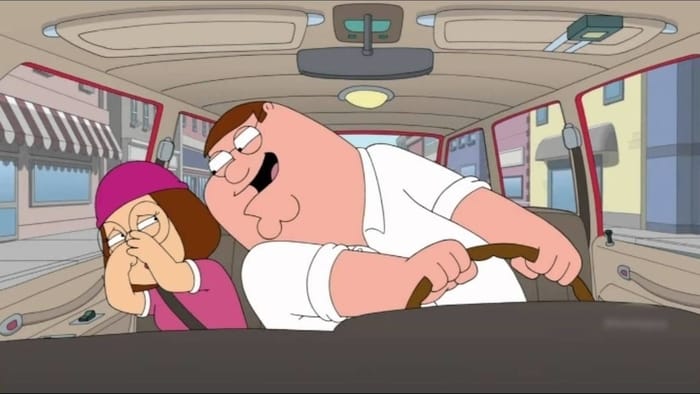 Holding in your farts doesn’t make them go away, a New South Wales professor said.

New studies show clenching your cheeks together won’t get rid of the flatulence. As a matter of fact, it may only cause the airy odor to unleash out elsewhere.

Holding in the gas does not make it go away, the self-touted “Fart-Expert” expounded.

Clare Collins, Dietetics and Nutrition professor, from the University of Newcastle, penned an essay describing a new phenomenon about flatus.

Evidently, the gas can become resorbed in the bloodstream, which with nowhere else to go, will end up exiting out of your mouth.

“Trying to hold it in leads to a build up of pressure and major discomfort,” notes Professor Collins.

“The research is not clear on whether the rise in pressure in your rectum increases your chance of developing a condition called diverticulitis, where small pouches develop in the gut lining and become inflamed – or whether it doesn’t matter at all.”

The professor states there is something you can do though to solve the conundrum: move to a more feasible location and let it rip!

“The best thing for your digestive health is to just let it go,” the professor recommended.

Because one way … or another … the smelly bomb will be seeping out of you.