As anyone who’s tried to drop a few lbs will tell you, quitting junk food causes withdrawal symptoms similar to drug addiction.

And we’re not being overdramatic – science says so – with a new study backing up the pain those on a health kick know all too well.

Researchers from the University of Michigan asked 231 adults to share what happened when they cut down their junk food intake.

Previous studies have focused on the effects of sugar withdrawal, but not other junk foods such as pizza and fries. 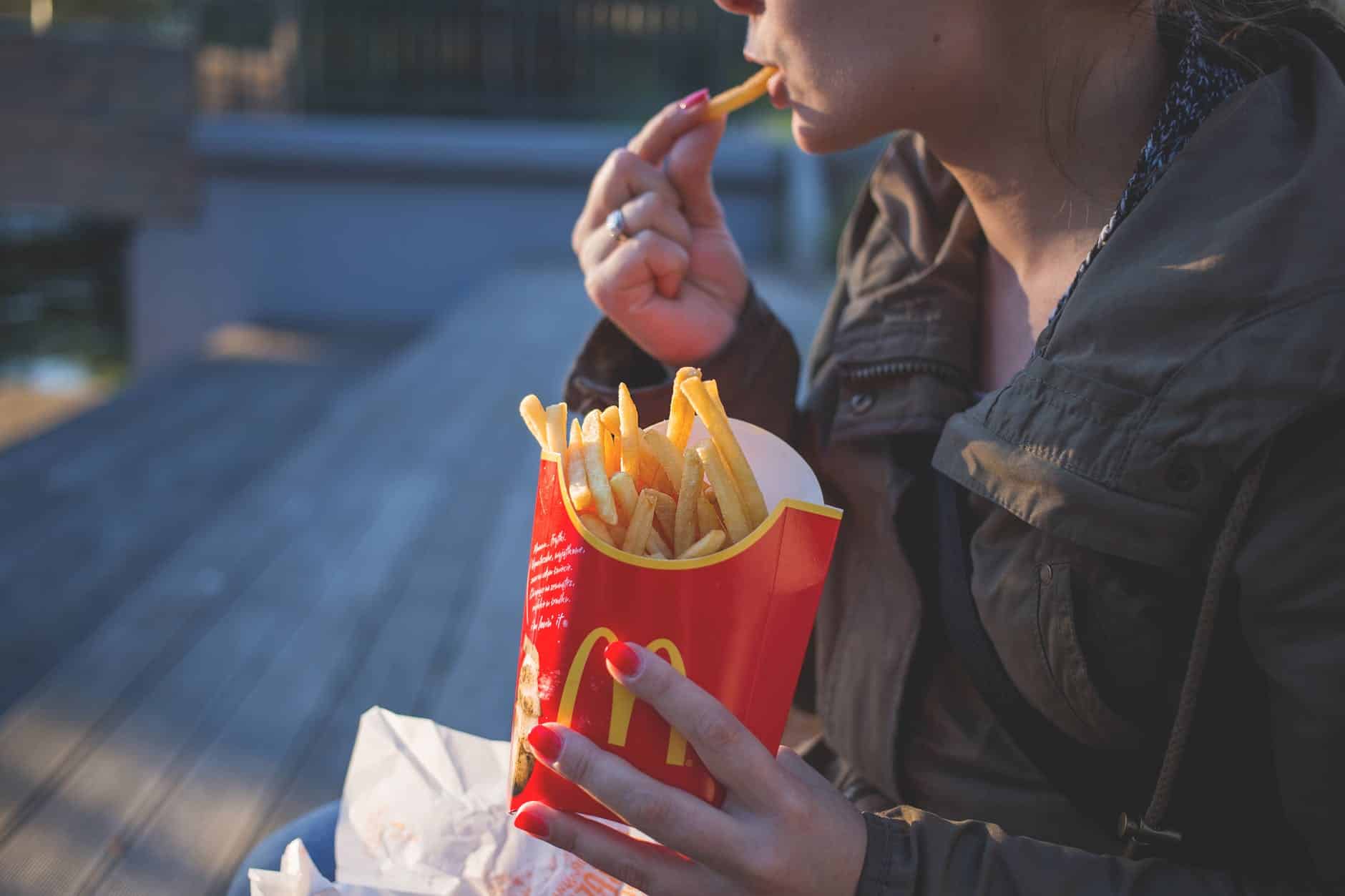 Test subjects reported feelings such as sadness, irritability, exhaustion, and cravings during the first 2-5 days after giving up unhealthy food choices. But from then on, their symptoms improved.

This is similar to the time scale for the symptoms of drug withdrawal, which explains why so many people struggle to stick to diets and return to their bad habits.

So, if you’re trying to slim down by sticking to a new diet plan, remember that the first few days are the hardest, but you’ll feel better in the long run!

Persian Hulk Just Revealed His Daily Diet; Now You Can Try To Be Like Him, Sort Of