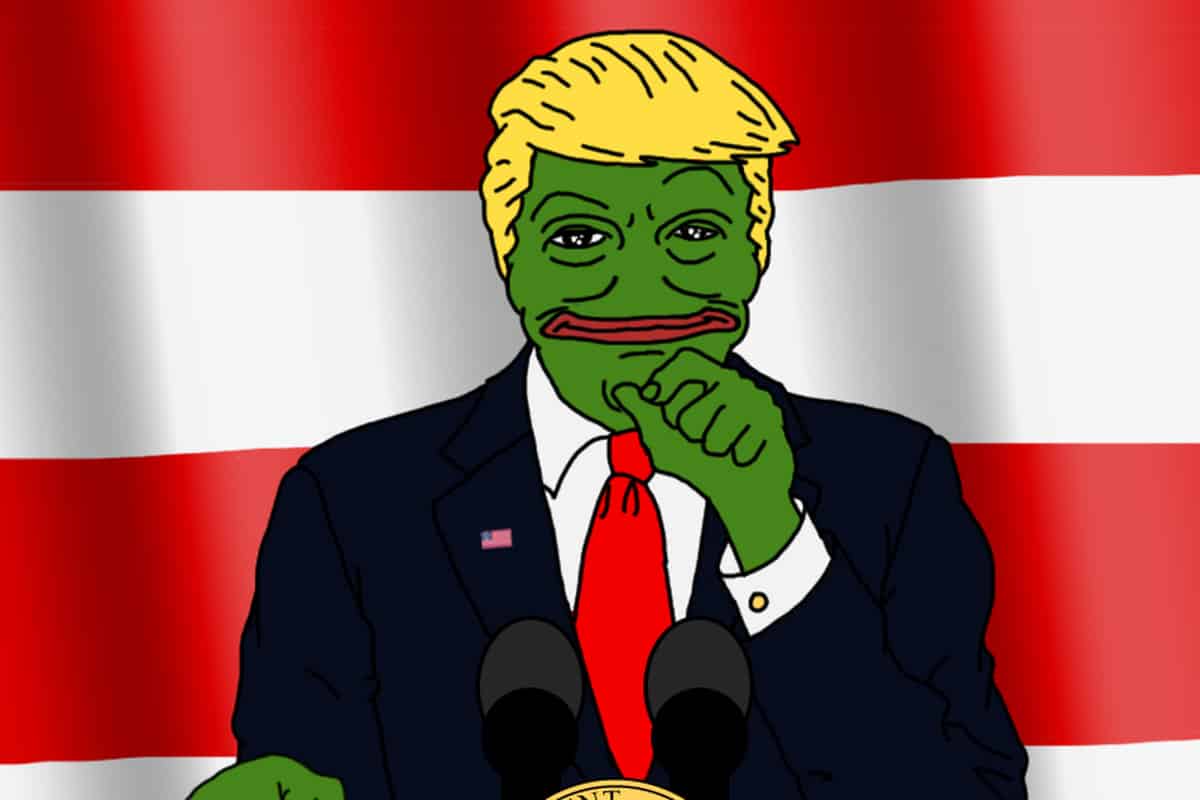 There may only be two major political parties in the United States, but there are a few minor parties as well as some others most people have never heard of. While there’s a natural spectrum within each party, the media tends to depict them in a certain light. These are the best GIFs that describe America’s political parties.

Climate change is real! Science told us so! We only get one planet, so let’s preserve it! Give the LGBT community the right to marry and use any bathroom they want. And for god sake, get those damn immigrant children out of cages! Who does ICE they think they are!?

U.S.A.! U.S.A.! U.S.A.! Where we can shoot our guns in our backyards while wearing the American flag in the most inappropriate fashion and shouting racial slurs at the sky. All in time for our weekly meeting with our friends in the KKK!

Go home immigrants! How dare you come to our country, refuse to pay taxes, and drain our government of funding intended for moochers here legally! And don’t even get us started on those satan-run abortion clinics.

We encourage everyone to stop what they’re doing and immediately adopt a green lifestyle. Move into an eco-friendly home off the grid and out in the boonies. Maybe even give tiny living a chance! You don’t need a toilet with plumbing or to take showers every day. Save our planet! Solar powered utilities all the way!

Taxes? No, we don’t want to pay those. In fact, we think the government needs to be smaller. Like, much smaller. They need to mind their business and stay out of lives. If we want to do drugs, we should be able to do that. If we want to go to China, it’s none of the government’s business. We aren’t all Christian, so religious opinions need to be completely removed from the administration. It’s all about freedom, man!

We’re different. Special even. We dance to the beat of our own drum. Our political views just don’t align with anyone else’s. They don’t even align with each other! This is why we need our own, separate political party. To ensure we stand out from the crowd. We consider ourselves leaders and innovators. No one wants to be known as a follower, right?

We need to make America great again and get back our country’s traditional values. This means getting people of color off of our televisions and out of our magazines. Illegal citizens need to be locked up like animals and shipped back to where they came from. Don’t get us started on abortion. Even considering it should be punishable by death. Abortion is MURDER!

RESIST! Throw on your pink pussy hats and get your signs ready for the next march on the capitol! Our government doesn’t have the right to tell us what to do with our bodies. If we want to have sex, we will! If we want to be on birth control, we will! Don’t grab us without our permission, or YOU WILL PAY! We grab back!

Political Memes Of The Last Decade That Will Have You ROFL

Seems it was just like yesterday when we all fought over and hoarded HEAPS of toilet paper for no reason at all. All the memories are rushing in as the US suffers from a gas shortage. As expected, gas shortage memes are everywhere to bring light to our currently sad situation. Along the US east… END_OF_DOCUMENT_TOKEN_TO_BE_REPLACED

Israel’s Iron Dome has protected the country against missile attacks for years. The Iron Dome in Israel is the biggest of its kind in the world. No other countries in the world use the same air defense system, meaning it is one of a kind. The tension between Israel and Gaza has been going on… END_OF_DOCUMENT_TOKEN_TO_BE_REPLACED

The world is devastated by the news that Britain’s Prince Philip, the Duke of Edinburgh, has died at the age of 99. Palace media confirms that the Duke has expired mid-day today, April 9th. The announcement did not contain any specifics on the cause of death. The United Kingdom will enter a state of national… END_OF_DOCUMENT_TOKEN_TO_BE_REPLACED