A study conducted in 2017 showed that over 70% of people don’t believe in star signs, but one psychiatrist thinks that perhaps we shouldn’t be so dismissive of astrology.

Dr Hayden collected global studies of personality traits that link to the time of year a person is born. He found that a person’s birth date does affect your personality, as well as your body’s ability to handle mental and physical conditions.

For example, individuals born in the winter and early spring months are more likely to suffer from schizophernia, while those born between April and July have a higher chance of being dyslexic.

The psychiatrist also discovered that people born in certain months are more likely to have certain personality traits, like horoscopes claim they do.

In a blog for Psychology Today, Dr Hayden explained his findings: “A Japanese study found that people born December through February have lower agreeableness (this term has a precise definition to personality psychologists). 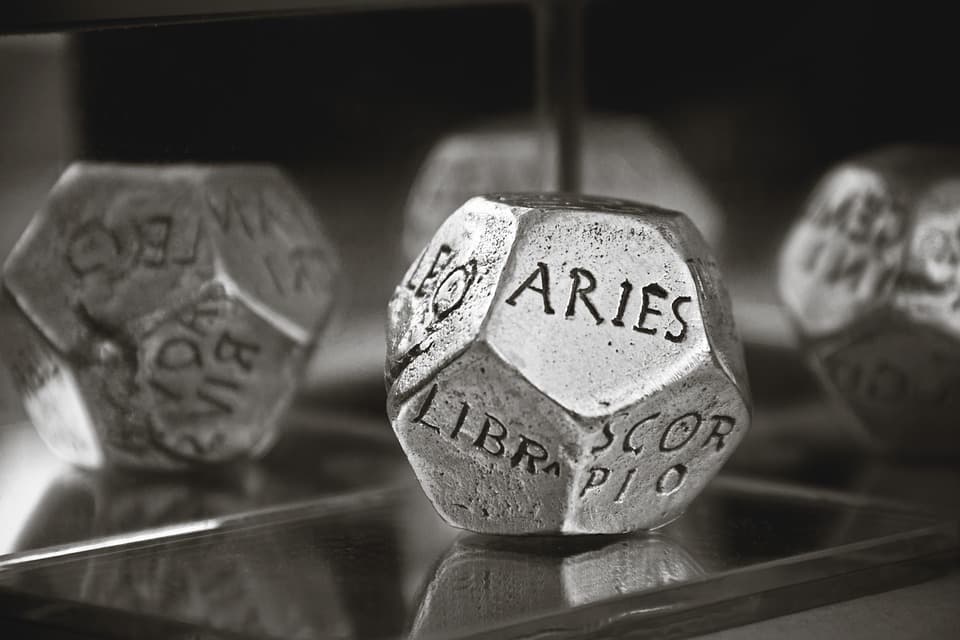 “A Swedish study found that (at least in women), February/March/April birthdays led to increased novelty-seeking behaviour.

“Another study reported that summer-born males are less conscientious (another term with a formal meaning).”

However, Dr Hayden points out that this theory doesn’t necessarily support astrology, or suggest that you can rely on horoscopes to make important life choices.

Nevertheless, it does hint that astrology could at least be based on science, even if it’s not accurate.

He continued: “When someone says there’s no possible way the month you are born could have any influence on your personality, they aren’t exactly correct.”

Still, NASA says otherwise, writing on their website: “It’s not science. No one has shown that astrology can be used to predict the future or describe what people are like based only on their birth date.”