When the National Solar Observatory on Sacramento Peak in New Mexico suddenly shut down without explanation, conspiracy theorist’s head antenna popped up like a Republican on Viagra. Fevered explanations shot across message boards, each one more incredible than the last.

Of course, the well-worn standards of conspiracy theorists played a prominent role: aliens, government misdeeds, secret weapons accident. Apocalyptic solar flares were a strong contender, since the observatory does specialize in monitoring sunspots. Espionage by a foreign government and a chemical attack popped up as well, though it’s hard to understand what the purported motivation would be there.

The observatory was closed for more than ten days, wrapped in crime scene tape and guarded by men with guns. The feds weren’t talking, refusing to comment on why the observatory had been closed. This only added fuel to the already-hot fire of conspiracy, and it quickly burst into a bonfire. 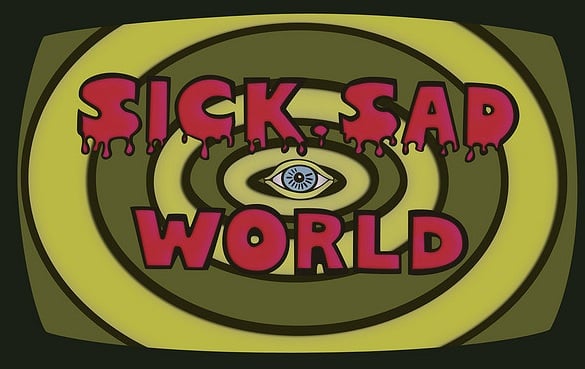 According to the Association of Universities for Research in Astronomy (AURA), the observatory was evacuated as a security precaution:

“The decision to vacate was based on the logistical challenges associated with protecting personnel at such a remote location, and the need for expeditious response to the potential threat. AURA determined that moving the small number of on-site staff and residents off the mountain was the most prudent and effective action to ensure their safety.”

“Our desire to provide additional information had to be balanced against the risk that, if spread at the time, the news would alert the suspect and impede the law enforcement investigation. That was a risk we could not take.”

This doesn’t answer the questions, however. Why did it take 11 days? Couldn’t they just go arrest the dude on like day two? And surely he realized what was happening when the FBI showed up to raid his workplace. Or maybe he was really that stupid? While I like to consider myself an empathetic person, it’s hard to understand how the mind of a child predator works. Maybe he thought the FBI showed up to a hyper-remote, extremely specialized New Mexico observatory because Mulder and Scully were on their way. It’s hard to say.

The FBI Comes to Town

The investigation began when FBI agents noticed that three IP addresses associated with the observatory were downloading and distributing child pornography. The FBI’s warrant states that “hundreds” of files were downloaded and distributed. The agents contacted those in charge and began a months-long investigation, carefully monitoring the Internet access at the facility to close in on the perpetrator.

The suspect was eventually identified as 30-year-old Joshua Lee Cope, a recent employee of the facility. He has attempted to cover this up by claiming that someone sneaked into the unbelievably remote facility to “steal the wireless” and the toilet paper. Just take a look at the picture of the mountain range above: it’s almost completely uninhabited. Great cover, Josh.

A Carousel of Idiocy 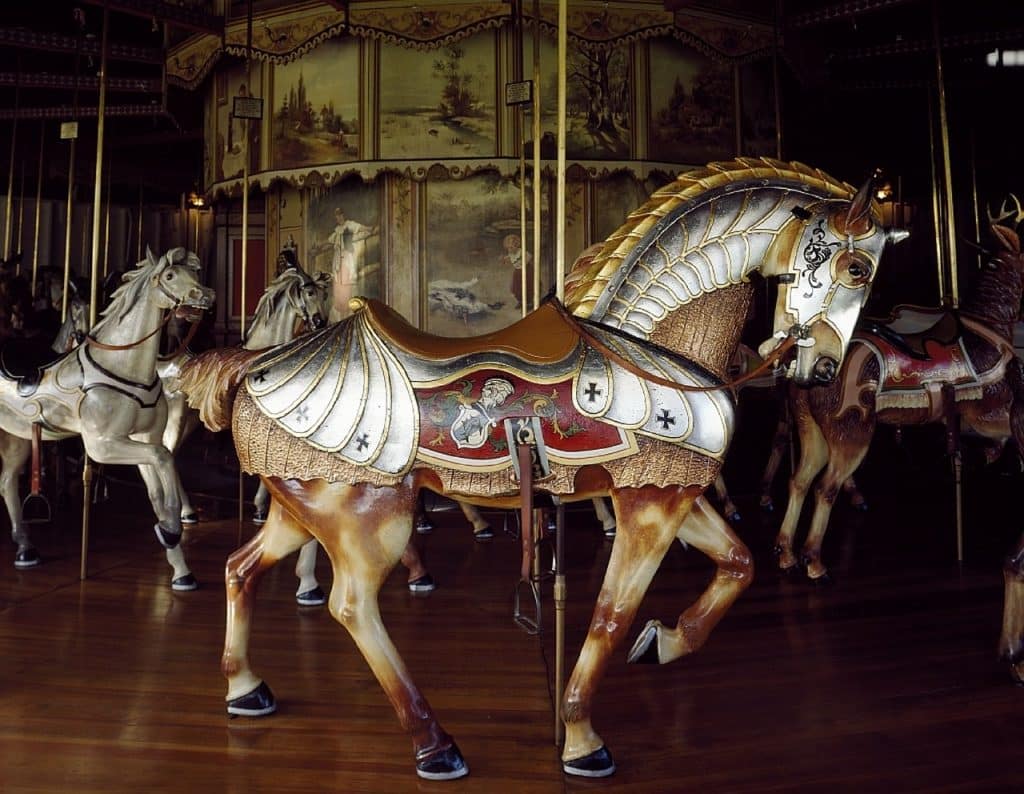 This wasn’t the first time child pornography had been attached to the facility, however. Apparently, the director of the observatory found a laptop, which he opened to discover disturbing images. However, the director was “distracted” and did not report this finding. That raises more questions: how distracted to you have to be to forget you saw child pornography earlier in the day? I know modern life is hectic, but it’s hard to imagine how that kind of material wouldn’t burn a brand in your brain so incredibly deep that you needed a therapy-powered backhoe to dig it out.

While it’s bad news for Joshua, his ineptitude is good news for the public. After all, it was Joshua’s astonishing ineptitude that allowed the FBI to uncover and investigate these crimes. If not for that, the crimes might have continued indefinitely.

But the conspiracy theories will still simmer, and many questions remain unanswered. Did the FBI crucify Joshua for stealing secret X-Files proving aliens exist, fluoride makes you dumb, and contrails are made of pesticides? We may never know.

What is the 25th Amendment? It’s the Least Fun Amendment