Your Age Affects How You See This Famous Optical Illusion

It’s one of the world’s most famous optical illusions. Dubbed “My Wife and My Mother-in-Law” and “The Boring Figure” (because Edwin Boring wrote a paper about it in 1930, not because it’s dull), the picture shows both a young woman turning away and an old woman in profile, depending on how you look at it.

Well, this classic illusion just got a lot more interesting. A study from Flinders University in Australia has shown that whether you see the young woman or the old woman first hinges on one key factor – your age.

Research suggests that those under 30 notice the young woman (the artist’s wife) first, whereas those over 30 detect the old one (the mother-in-law). 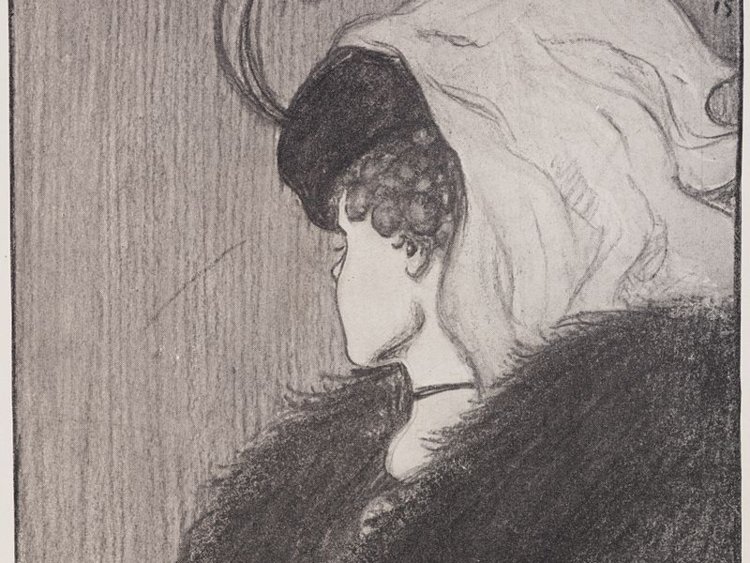 The study included 393 participants from ages 18 to 68, with the average age being 32-years-old. The group were shown the illusion for half a second, then asked what age and gender they saw.

The study’s aim was to see if if “own-age biases affect the initial interpretation of an image at a subconscious level,” and it looks as though the answer is yes.

Dogs or Cats, Who are Smarter: We Finally Have the Actual Answer