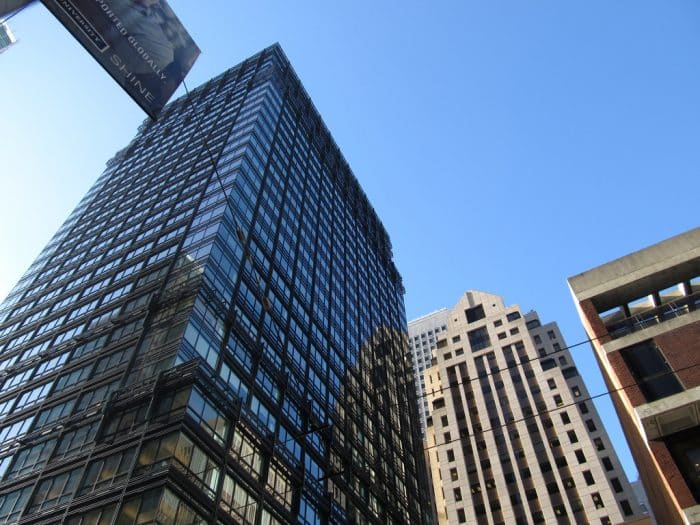 After almost a year of Jamie Dimon, CEO of JP Morgan, calling Bitcoin a fraud and threatening to fire company staffs who are involved for trading digital currencies, the bank is now building its own set of blockchains. He has finally taken back what he said and is now of the opinion that the blockchain is for real and is a great opportunity for investors to make it big in the digital currency world. The potential of blockchains to reduce the overall transaction time of numerous global payments was highly praised by Jamie Dimon.

In light of what Dimon said, Lori Beer, the CIO of JP Morgan said that blockchain technology is about to replace the existing technology the company currently uses. Her press conference in Buenos Aires comprised mainly of the topic of the bank opting for its own blockchain. She went on to say that there will be wider and greater use of the blockchain technology in the years to come and eventually, it will replace all the existing technologies that prevail. She was noted saying that the blockchain is just one of the three main focal points that the bank is about to bring in along with APIs and artificial intelligence.

The shift from the prevalent technology to blockchain is a sign that even the biggest companies are ready to take the risk and investigate how the digital currencies work. Beer specifically mentioned that the blockchain technology will simplify the payment process and will be a great way to store customer information. The existing technology is not as fast as blockchain and that is a primary reason why the change is taking place. Moreover, traders will be able to make use of the crypto trading software such as Bitcoin Loophole to directly trade on different digital currencies.

Another reason why JP Morgan has decided to move on to Blockchain instead of the existing technology is that it can strengthen Anit-Money Laundering (AML) and Know Your Customer (KYC) rules that will secure the process of sending money between two banks. According to Beer, the bank is coming up with a new blockchain that will have open codes based on Ethereum. The bank has not opted for the existing blockchain technology because it still has some issues with its scalability and privacy. JP Morgan has joined hands with Enterprise Ethereum Alliance and Hyperledger to make sure that the application of the new technology is secure enough for the users.

JP Morgan is taking huge strides towards the implementation of the blockchain. The beer has been in full praise of the technology and said that it will be a great way to reduce costs and develop new products. When asked about her opinion on investing in digital currencies, she said that the bank will support all the regulations that exist on cryptocurrencies and there will be experts to evaluate the status of the digital currencies as and when they change. She, however, did not show any interest when asked about Initial Coin Offerings.