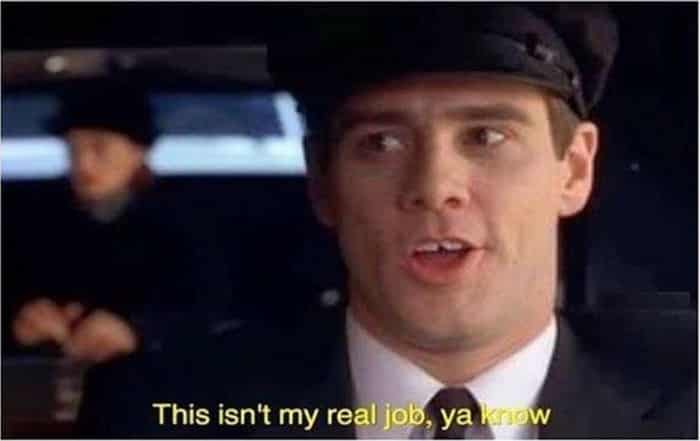 Uber is quite a novel idea and is even good for the environment since it essentially makes good use of idle cars. There are definitely a lot of people who own cars but do not crucially need them, hence Uber’s popularity. Because of that, there are lots of interesting Uber stories ranging from funny interactions between driver and passenger to scarier horror stories. However, one incident probably takes the cake since it involved the passenger and the driver switching roles.


Surya Oruganti from India has had quite an interesting experience as an Uber passenger. Earlier this month, Surya hailed an Uber cab in Kempegowda International Airport but to his surprise, the driver was too drunk to take him home. However, instead of looking for another ride, Surya commandeered the car himself and drove himself home with his drunk driver in the passenger’s seat.

@Uber_India, the ride back from Bangalore airport was not quite what I expected. The driver was drunk and drowsy. I had to pull the car over to the side and I drove all the way home. Pic with the driver in the rider seat passed out.
You need to fix this @Uber , @Uber_Support pic.twitter.com/G7LB0caeTM

His trip home took roughly 20 miles and it was a fortunate thing that he knew how to drive. Initially, he did let the driver do his work, but Surya judged the trip too dangerous with the driver’s current state and asked him to pull over so he can take the wheel. Additionally, the driver that was displayed on the Uber app was not the same as the driver which greeted Surya.

Here’s a video of the driver who was drunk enough to not know he was being recorded. He was not the driver claimed by the app either. pic.twitter.com/IPnwBkTZ7R

Surya then contacted Uber regarding the issue as it could have easily turned into an ugly and dangerous situation. Uber immediately removed the driver and his profile on the app but also warned against what Surya did since taking the wheel of the cab was also dangerous. Thankfully, no one got hurt during the incident.

Just this week, lawmakers approved a bill establishing the District of Columbia (D.C.) as the 51st state of the United States of America. This is after multiple calls and protests from the citizens to finally consider D.C. as a state.  However, the bill is not out of the woods yet as it faces multiple oppositions… END_OF_DOCUMENT_TOKEN_TO_BE_REPLACED

John Bolton’s new book entitled ‘The Room Where it Happened’ had been stirring up quite the attention since it was announced for release last week. Officially released only June 23, the new book seems to threaten the Trump administration as there had been moves to get it unpublished. The request was later on turned down… END_OF_DOCUMENT_TOKEN_TO_BE_REPLACED

Learning about the Juneteenth Holiday The Juneteenth holiday, celebrated every 19th of June, is a commemoration of the liberation of enslaved African-Americans in the United States. It was on the 19th of June 1865 when Union Army General Gordon Granger announced General Order No. 3 in Galveston, Texas officially emancipating slaves in the entire state.… END_OF_DOCUMENT_TOKEN_TO_BE_REPLACED