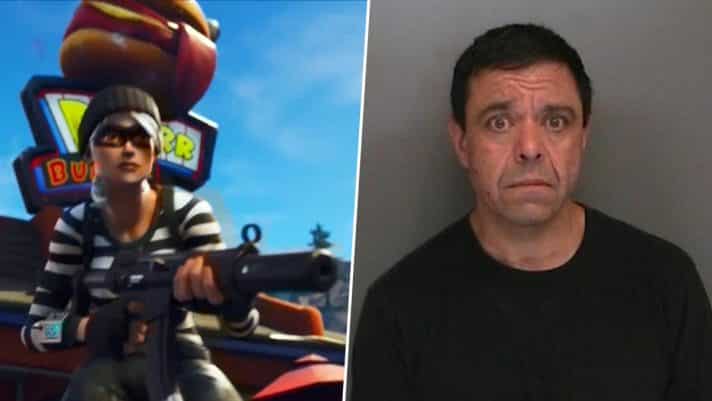 The idea that video games cause and incite violence among children is quite scandalous and selective even. That would be like saying television shows or even books cause violence, when all people really have to blame for violence is themselves. Oh, and video game related violence is also not just limited among the youth, in fact, a middle-aged man recently threatened to shoot a kid in a popular video game called “Fortnite.”


45-year-old Michael Aliperti lost to an unnamed 11-year-old boy during one “Fortnite” match. Instead of taking it like a man, Michael threw an adult tantrum and did not take the loss well. So he sent over some messages and texts to the boy through Xbox Live threatening to shoot him. Apparently, Michael even made plans to shoot the child back on Monday night, presumably in the child’s school.

Because of the harassment and grave threats made to a child through a public domain like Xbox Live, Michael was quickly tracked by the police. He was then arrested on charges of threatening to shoot an 11-year-old kid. However, Michael may have caused a lot more damage and paranoia, since the police have ramped up security at the 11-year-old boy’s school just in case.

“For an adult to threaten an 11-year-old kind of gives new definition to sore loser,” according to Suffolk County Police Chief Stuart Cameron. The police did not specify whether Michael knew the identity of the 11-year-old boy he threatened or planned to make good on his threats. Oh, and Michael is also a parent to three children, but that did not stop him from threatening another child.