5 Historical Examples That Prove Politics Has Always Been a...

It might seem like the political tapestry of the modern United States is the grimmest it has ever been. And while we do live in the interesting times of the Chinese curse, we also must maintain an historical perspective. Politics has been a dirty business since day one, with examples stretching back to the founding of America. Sure, Ted Cruz might be sending voters fraudulent “official court summons” to get them to open his mailers, but our hallowed leaders of glory days past are guilty of offenses far worse than that. 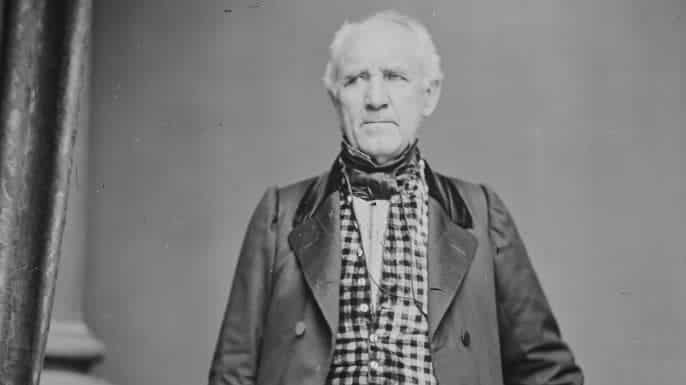 The history of American political combat would not be complete without reference to actual physical combat. While striking political opponents would likely be met with shock today, it was apparently far more common in the early days of the Republic. Take Sam Houston’s historic caning of William Stanberry in a public Washington D.C. street as a prime example.

Stanberry had been saying some unpleasant things about Houston, accusing him of graft and corruption at the national level. Houston, always a firebrand, took stern issue with this and challenged Stanberry to a duel. When his messenger was unable to deliver the missive to Stanberry, Houston decided to introduce himself without intermediaries.

As competitive as 2016’s presidential election was for the American public, it pales in comparison to some races of yesteryear. The dirtiest presidential campaign is often remembered as the 1828 race between Andrew Jackson (the one on the $20 bill) and John Quincy Adams for the presidency.

The stage had been set for the race when, in 1824, Jackson was denied the presidency by the House of Representatives. Despite winning more than 40% of the vote and 99 electoral votes—the most of any candidate—the lack of a majority candidate meant the election went to the House for adjudication. And the leader of the House and then-presidential candidate Henry Clay struck a deal with Adams: he would see that Adams was the House’s choice, and Adams would name Clay as secretary of state after his investiture.

And that is exactly what happened! 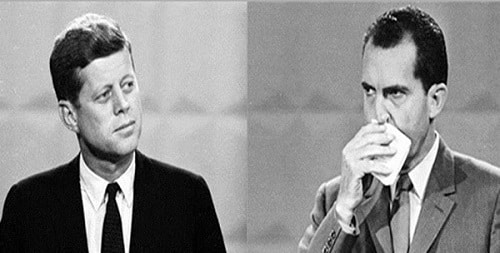 Most school children in the US learn that John F. Kennedy won the election over Nixon in 1960 in part because the young candidate looked far better on television. This is true: a televised debate between Kennedy and Nixon had an enormous impact on the election. But in order to ensure success, the Kennedy campaign put their thumb on the scales.

Knowing that Nixon had a tendency to sweat, Kennedy’s crew conspired to raise the temperature in the studio, leading to Nixon’s on-screen sweating and brow-mopping while Kennedy looked confidence and at his ease.

In addition to the dirty tricks of television, persistent rumors charge the Kennedy campaign with altering the vote count in Texas and Illinois to steal those states’ electoral votes. Facts may not have born out this accusation, but the whiff of election fraud still hangs over the 1960 election. And some folks did go to prison behind election fraud in Illinois that year, so clearly something went awry. 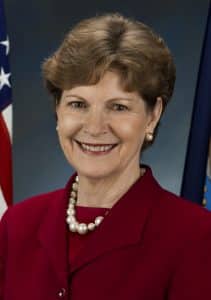 Not many of these political disputes resulted in prison time. This is a different story. Political operatives connived with a telemarketing company to jam the phone lines of the Democratic “Get Out the Vote” operation, stymieing the party’s ability to drum up votes in a neck-and-neck race. It is likely due to this intervention that Democrat Jeanne Shaheen lost the 2002 New Hampshire Senate race.

An investigation was opened by the police, and one of Sununu’s political operatives was found to have orchestrated the affair. He was convicted of “conspiracy to commit telephone harassment” and spent three months in prison. Prominent Republican organizer James Tobin was also convicted of conspiracy, and the Republican party got soaked for $6 million in legal fees to get the conviction overturned on appeal. 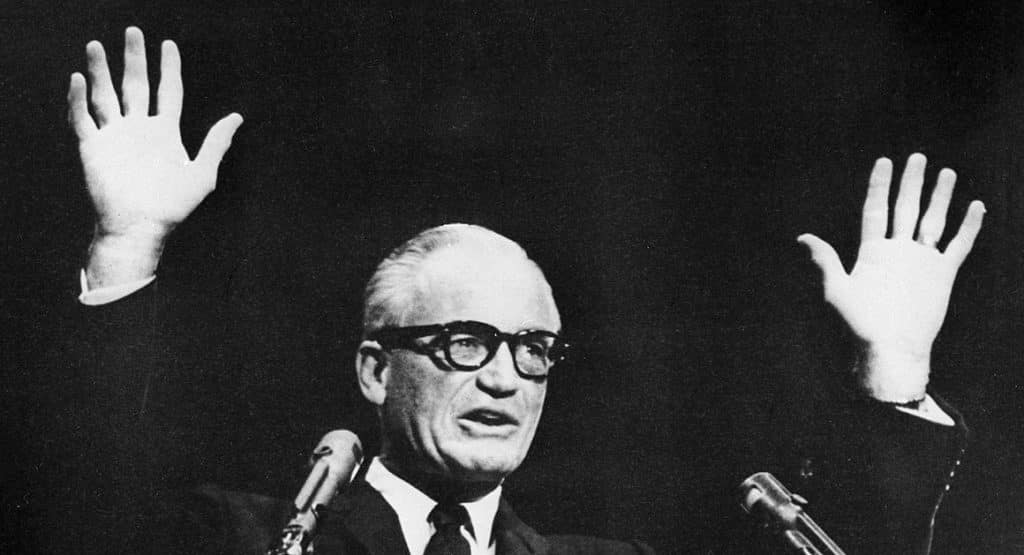 Goldwater wasn’t an especially difficult character to discredit. His insane belief that field commanders should have the power to order a nuclear strike was horrifying enough, especially in not only the middle of the Cold War but the years immediately following the near-apocalyptic Cuban Missile Crisis.

Johnson, however, wanted to absolutely glass Goldwater. He wanted to burn him down entirely. He intended to destroy Goldwater in the American cultural consciousness, and nothing was beneath him.

Political operatives working secretly for the Johnson campaign published a wide range of anti-Goldwater material, including a coloring book featuring Goldwater happily posing with members of the Ku Klux Klan and a book of jokes entitled “You Can Die Laughing.” They wrote fake letters to the newspaper purporting to be from citizens terrified of a Goldwater presidency and then used those letters as a pretext to order in the CIA to investigate and plant secret agents inside the Goldwater political apparatus, gaining early access to Goldwater’s speeches and campaign plans.

Johnson also happily manipulated the press, with aides calling the press “puppets” that could be led by the nose. Using techniques that would seem childish by today’s standards, the campaign was able to not only spin the news the way they wanted but heavily influence the topics that journalists wrote about through the careful release of information and not a little bit of relationship politics.

Goldwater was, of course, demolished, not only as a political candidate but as a human being. If Americans didn’t think Goldwater was dangerously insane before, they would now and forevermore.

The American election landscape is rich in fraud, dirty tricks, and political gamesmanship. Modern times are no different than the past.