If We Didn’t Already Have Libraries, the GOP Would Hate...

The Republican Party at the time of it’s founding surely valued an education. When Abraham God Damn Lincoln founded the party, stovepipe on his head and a song in his heart, he surely envisioned a party founded on the basis of individual liberty tempered by individual responsibility. We can be certain, as Obama noted recently, that he would find no semblance of connection between what he envisioned and today’s Republican Party.

The modern Republican Party is not excited about sharing knowledge. They aren’t just ignorant: they’ll enthusiastically ignorant. They trumpet their lack of knowledge as a chief selling point. It’s their down-home character trait. Being stupid, Republicans cynically believe, makes voters trust you more. “They’re just like me,” think the voters, “incredibly dumb!”

If Republican voters stopped to think for a moment, they might realize what low regard their party of choice holds them in. Candidates gleefully ditch science, education, and the very idea of specialization to appeal to the “working man,” a man apparently too ignorant to understand cause and effect or statistically noise. It’s a brand of ignorance so extreme that it can only be classified as “militant” or “zealous.” 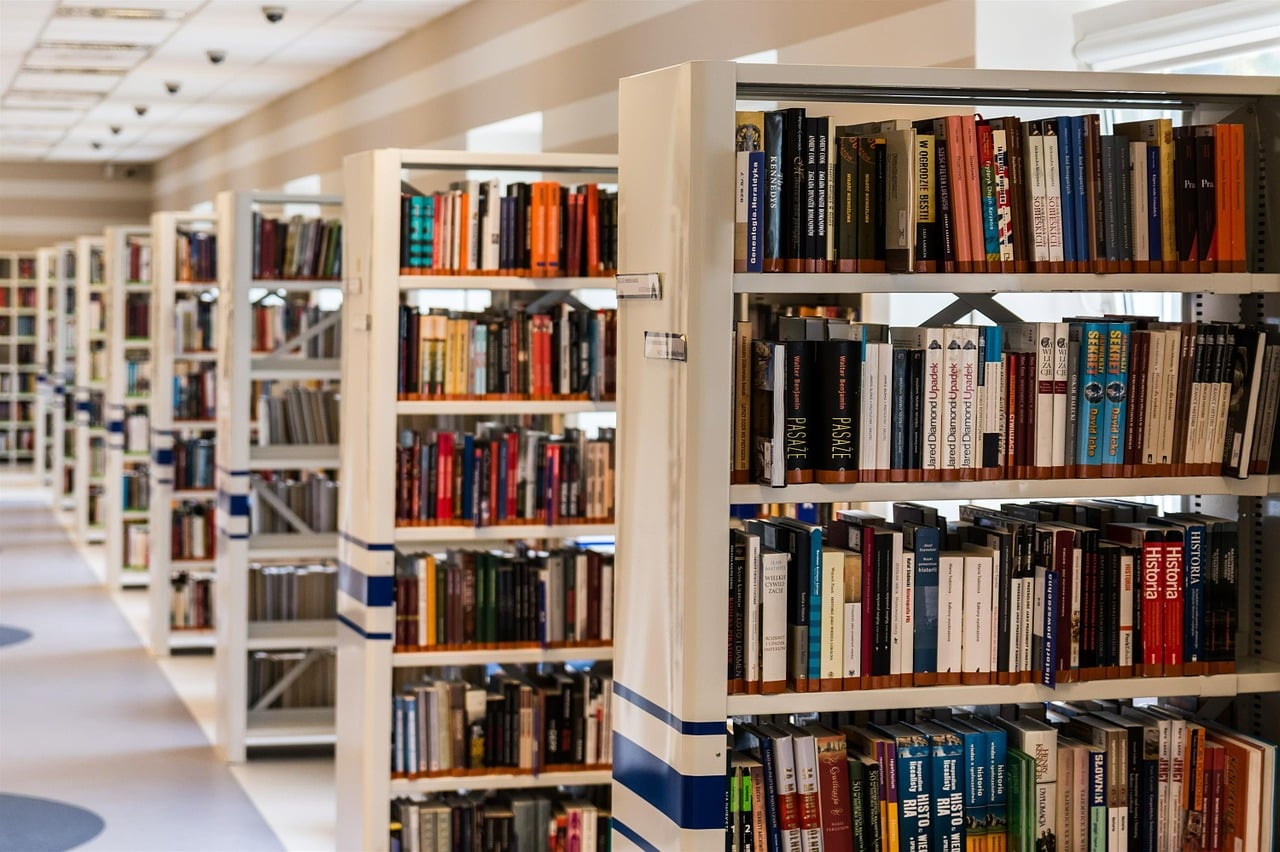 For that reason alone, Republicans would hardly be lit aflame by the concept of a public library. Who cares about all that book learnin’ when the sum total of important human knowledge is contained between Genesis and Revelations?

Why, in all that time you might spend reading books, you could be doing something Republican candidates seem to approve of: praying, or farming, rebuilding a 1967 Camaro SS engine, shamefully waving down male prostitutes. Just follow the example they’ve so bravely set! It’s not as if Republican candidates and lawmakers would ever mislead you for the sake of their own personal gain. No, that’s the Demo-rats! Get it, like a RAT!! Cuz no one likes a RAT!!1!

If you think the GOP is terrified of my politics now, just wait until they find out about public libraries.

Furthermore, if public libraries didn’t already exist, they would strike Republicans as a crazy pinko-commie scheme to bankrupt the American populace. Unlike wide-ranging, never-ending wars on nouns like “drugs” and “terror,” which are both thrifty and successful in their stated goals.

To spread knowledge and entertainment by way of bound books that are shared among the community is something that a kindergarten class would do, and therefore it is utterly inappropriate for adults. Just like kindness, consideration, sharing, and friendliness.

In fact, many Republicans seem to regard libraries with the kind of cynical suspicion typically reserved for Obama’s birth documents. “Oh sure,” they might say with a knowing smirk or a grim shake of the head, “libraries. That’s where they get you with the chemtrails and the fluoridated water.”

Sure, it might sound like a conspiracy theory to you, but the Republican Party has embraced such quackery with the open arms of an elderly father greeting his prodigal son. It is the party’s true governing philosophy, laid bare before the eyes of a populace paralyzed by shocked disbelief. It’s like reality TV, but instead of winning a job or a hot wife, you instead win thermonuclear war. 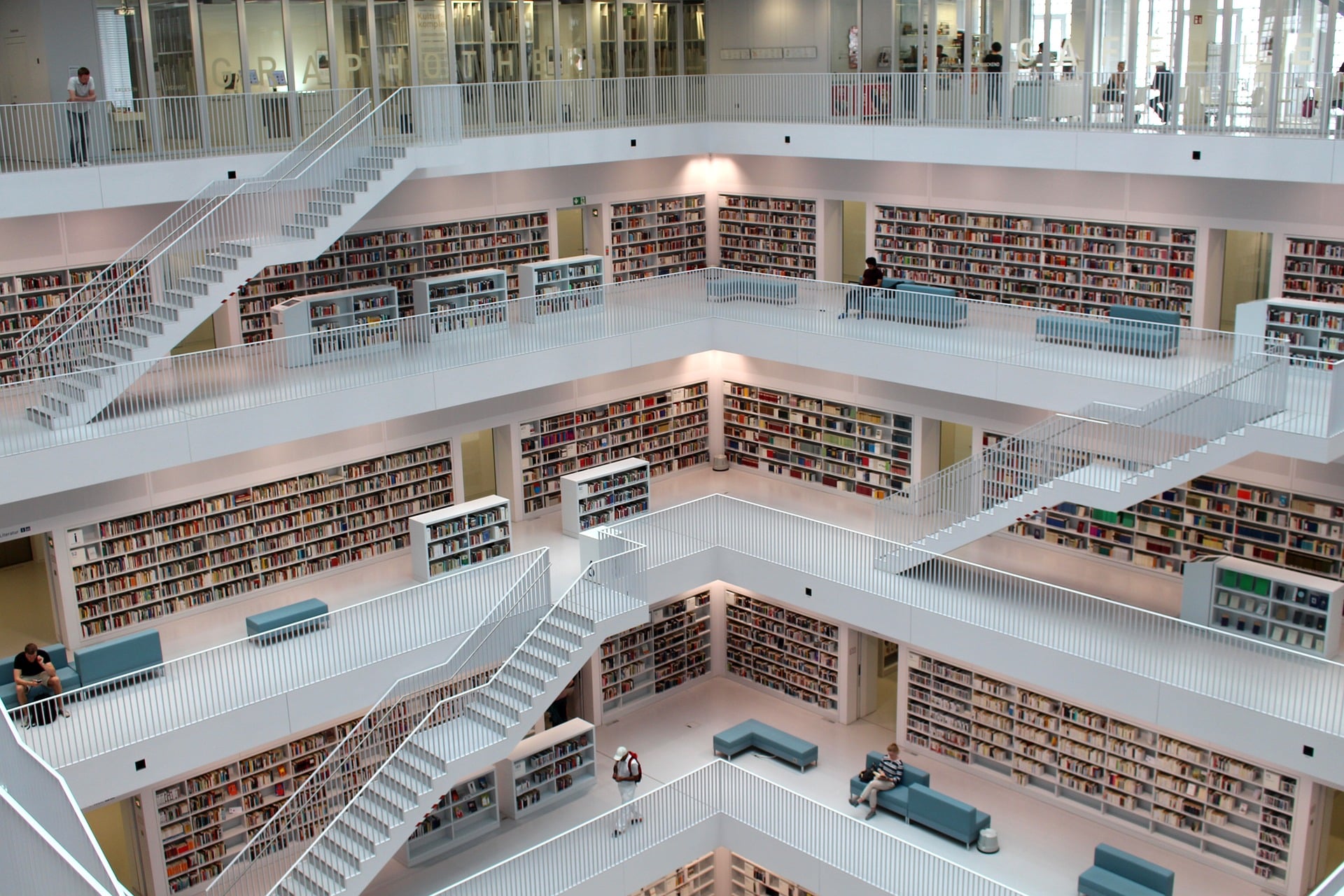 Let’s be honest, the patrician class is rarely fond of books. Those happy with the existing order of the world, who see it as fitting and natural, are unlikely to want to people to better themselves. That would threaten their own position of power and prestige, and perhaps limit the extent to which the powered class could impose its will upon the hoi polloi.

It would better for these types to folks limited in both what they could imagine and what they could accomplish. Books, and the associated erudition they might provide, tend to expand both the ability and the imagination. So it is little shock to find that conservative forces throughout history have long treated both books and widespread education with a mixture of contempt and unease.

If you like the way things are, if the existing system grants you great power and splendor, what could be better than things staying exactly the same?