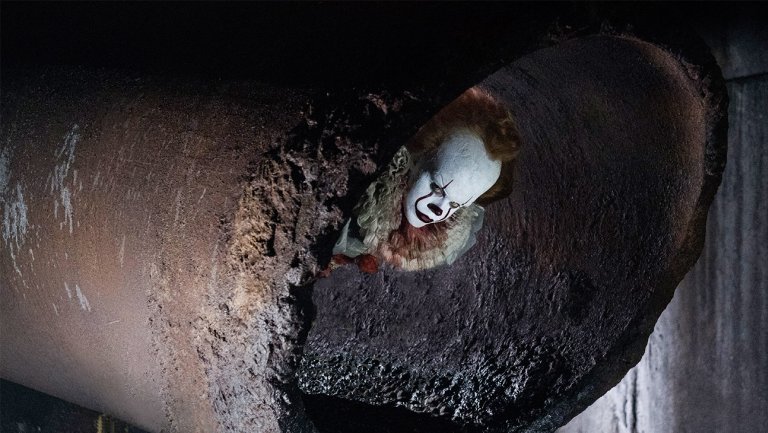 Getting shitfaced drunk is probably not the worst thing that can happen during a good time, it’s actually what comes after that. For most people, this is just a big blur and they will not be able to remember the embarrassing things they did, like making out with a brick wall. However, there are more extreme cases of intoxication with a clown involved, which one man from Pennsylvania experienced.


35-year-old Nathan Matthias appears to not be able to hold his liquor well, or responsibly. Back in December 2016, Nathan apparently went out drinking all night and went back home in the morning. However, according to Nathan, it was not just home that was waiting for him, there were also two small clowns running around in his apartment. Additionally, Nathan also claimed to have seen said clowns on the neighboring house’s rooftops and fired at them.

Well, clowns are not exactly friendly and we all know that because of Stephen King. So Nathan grabbed his gun and started shooting at them. Much to the fear of his neighbors and witnesses who described him as having bloodshot eyes and carrying a bottle of vodka. After a long and tedious trial session that took years, Nathan finally pleaded guilty just recently. He also just received his sentence of 22 months to five years after being convicted of drunkenly shooting at nonexistent clowns and discharging a firearm in an occupied structure.

In addition to incarceration, Nathan is also to undergo a drug and alcohol abuse treatment as part of his sentence. So, in the meantime, there will be no more clowning around for Nathan.

‘The Simpsons’ Will Kill Krusty The Clown Next Season [Rumor]

Together with the fireworks for the Independence Day weekend, the latest explosive Hollywood news involves no one else but the controversial Kanye West. The famous celebrity has revealed his plans for a presidential run. Originally planned for 2024, he has stated that he is actually going to run for the 2020 Presidential elections in November. The… END_OF_DOCUMENT_TOKEN_TO_BE_REPLACED

Recent trends have reported that K-pop fans in the US are getting mixed in with current issues in politics. K-pop fan communities are using online platforms to rally up and protest against racism in the United States. In support of the #BlackLivesMatter movement, the online K-pop community has come together in protest. Never has it… END_OF_DOCUMENT_TOKEN_TO_BE_REPLACED