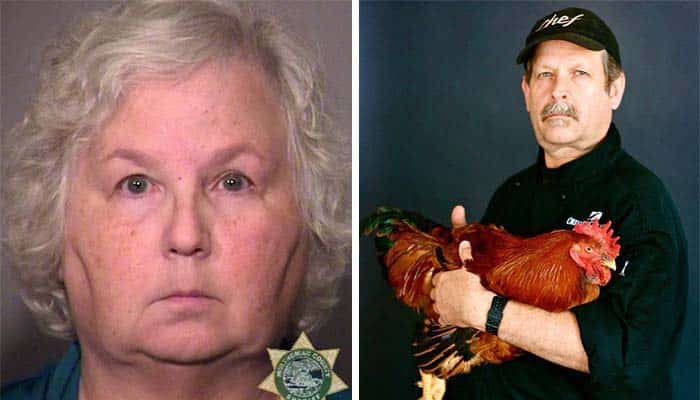 It’s the twist that no one saw coming.

Nancy Crampton-Brophy, the author of ‘How to Murder Your Husband,’ has been arrested for doing just that.

The romance-suspense writer, whose other titles include ‘The Wrong Husband’ and ‘Hell on the Heart,’ apparently shot her husband Daniel Brophy dead back in June.

But it wasn’t until last week that the 68-year-old was arrested on suspicion of murder in her hometown of Portland, Oregon.

63-year-old Brophy worked as a chef at the Culinary Institute, where he is believed to have been shot.

After his body was discovered, the author held a candlelight vigil for Daniel, whom she had been married to for 27 years.

She told local reporters in attendance: “Dan was one of the very few people I’ve known that knew exactly what he wanted in life and loved doing it.”

Since the news of her arrest broke, a 2011 essay penned by Crampton-Brophy has come to light. Found by The Oregonian, the piece included directions for about killing your spouse and getting away with it.

She wrote: “As a romantic suspense writer, I spend a lot of time thinking about murder and, consequently, about police procedure.

“After all, if the murder is supposed to set me free, I certainly don’t want to spend any time in jail.”

Shortly after the killing, Crampton-Brophy shared a seemingly heartfelt Facebook status in which she referred to her husband as her “best friend” and claimed that she was “struggling to make sense of everything right now…”

However, Crampton-Brophy’s family believe that her arrest is a mistake, with her sister Holly telling ABC News: “None of us believe it. It’s craziness and it’s just not true.” 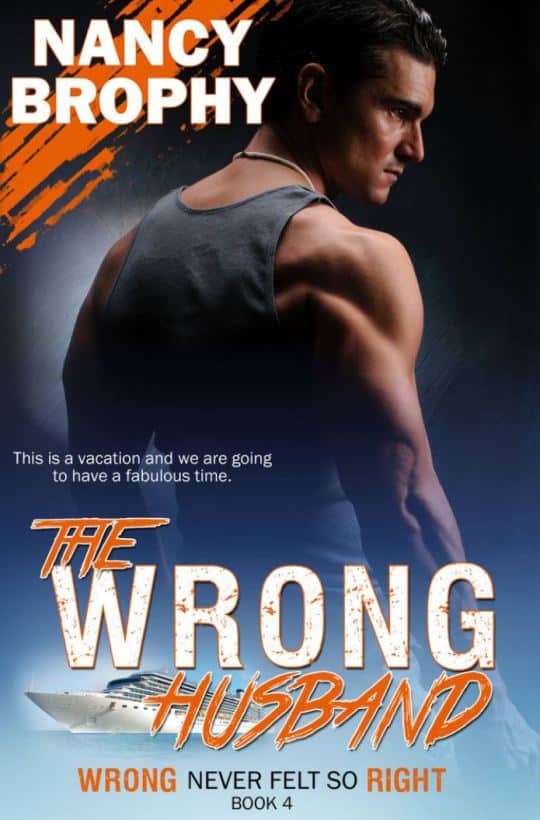 While friend Heidi Hutchinson told People that Crampton-Brophy has been struggling to cope with being alone in the home they shared.

“She said that his side of the bedroom was haunting her,” Heidi explained.

Crampton-Brophy is currently being held in jail, and is also being charged with unlawful use of a weapon.

However, she’s not the only novelist to be accused of murder in 2018. In August, Chinese crime author Liu Yongbiao turned out to be a serial killer, whose bestselling novels were inspired by crimes he committed himself.

Convicted Double Murderer In Minnesota Will Run For Senator, Apparently That Is Legal