Doing These Things on Public Transport Are Far More Annoying...

Earlier this week, the BBC conducted a survey about anti-social commuting habits, in which readers shared which of their fellow commuters’ quirks annoyed them the most.

Some of them were pretty standard, such as loud talking or eating smelly foods in a crammed train carriage. While others were more bizarre – seriously, how is clipping your toenails on the bus a thing?

But there was one example that commuters zeroed in on that seems fairly harmless in comparison, and that’s women putting on makeup during the morning commute.

The majority of the complainers appeared to be men, who can’t seem to handle the sight of a women applying eyeliner.

For example, Gerard, 60, said: “There seems to be something so totally ‘in your face’ about females who insist on their dubious ‘rights’ in this matter.” 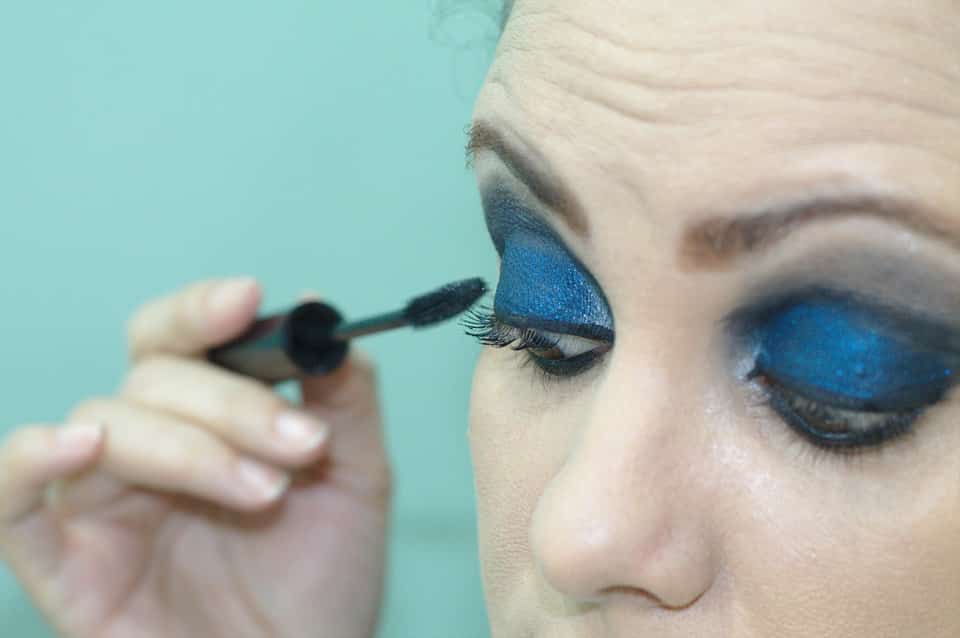 Or 59-year-old Michael, who was offended by a woman applying makeup on the train he moved carriages.

“I think once or twice I just stared at the person thinking that they would eventually notice and feel embarrassed. That never happened,” he said.

“It’s something for someone’s private space – their bedroom or bathroom. So to find myself sitting on a train and then suddenly inside someone’s bathroom is very unwelcome.”

Of course, women on the internet just laughed at the thought that topping up their lippy in public was such shameful behavior, it got middle-aged white men in a tizzy. Vice writer Lauren O’Neill even wrote a rebuttal listing all the things men do on public transport that are far more irritating than applying makeup (manspreading, for example).

Still, this seems to have got one Reddit user thinking. u/Palecetamol asked: “Whats something people do in public that you cringe at everytime you see?”

And it seems people have plenty on thoughts on the matter

As are public displays of affection

Hygiene is another biggie

Well, we can’t really argue with this one

Applying makeup in public doesn’t seem so bad now, does it?

Man Sues Wife For Fraud After Seeing Her Without Makeup