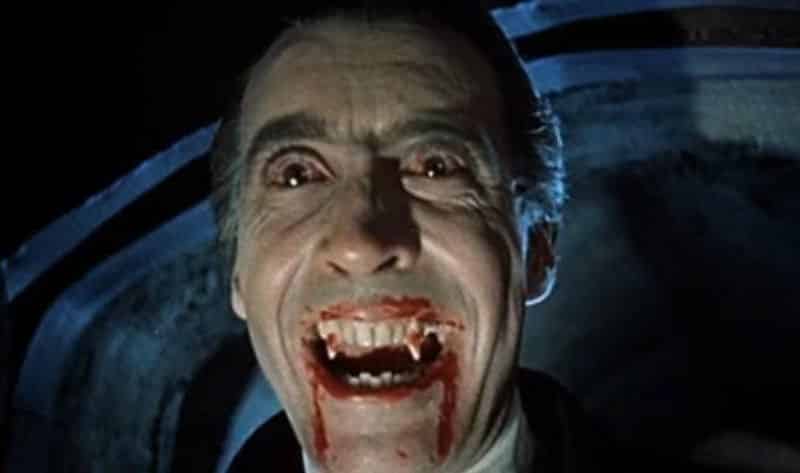 There is no better time to be a vampire than now, a recent study has shown that the blood of young people actually prevents diseases associated with aging. So channel your inner Edward Cullen– sorry, Dracula, I have no idea who that first guy is, probably some wannabe pedophile vampire or something.


Scientists of the University College of London in the U.K. have made quite a bold and bloody claim. Apparently, fresh, young blood is the key to old people maintaining their health and strength. Dame Linda Partridge, geneticist and one of the spearheads of the said research even went as far as to suggest that it can prevent cancer and heart diseases.

Partridge’s and her colleagues’ trials involved mice since their genetic makeup is similar to that of humans. They injected old mice with the blood of young mice and those did not develop any age-related diseases. Adversely, the younger mice injected with old mice blood became ill and did not live very long.

As such, the trials moved on to human patients in the U.S. and was initiated by a San Francisco start-up called Ambrosia, backed by PayPal co-founder Peter Thiel. There, 70 patients all aged at least 35 or above were given the blood of volunteers aged 16 to 25. Results indicated improvements in biomarkers for a lot of diseases. Overall a positive effect for old people and their health. However, getting young plasma can prove to be expensive since every two and a half liters cost $8,000. Still, a small price to pay for a taste of immortality– er, youth.

Not Another Conspiracy Theory: Is the Blood Moon a Sign of the Apocolypse?

Gift-giving isn’t just a seasonal affair between friends, families and acquaintances. The art of gift-giving is also conducted on a national scale with countries often sending each other big, weird and expensive gifts. Experts in all things gifts, Vanilla Reindeer put together some examples of these expensive and odd gifts that have been shared between… END_OF_DOCUMENT_TOKEN_TO_BE_REPLACED

There are lots of ways you can make Pres. Trump feel welcome: you can offer him coffee, or mow a penis into a field for him to view as his plane lands. The willie in question has been chopped by Born Eco ahead of the arrival of President Trump, who visited the UK Monday for… END_OF_DOCUMENT_TOKEN_TO_BE_REPLACED

The year isn’t even halfway over, yet Donald Trump has managed to make a fool of himself and our country countless times. From inviting the national college football champions, the Clemson Tigers, all the way to the White House for some McDonald’s to his to the dreaded results of Mueller’s investigation, it has been one… END_OF_DOCUMENT_TOKEN_TO_BE_REPLACED

Republicans have always said that when they gained control in Congress, they would work to overturn Roe v. Wade and here they are, cashing in on that promise one state at a time. So far, Alabama, Arkansas, Georgia, Kentucky, Missouri, and Ohio have all passed incredibly restrictive laws on abortions, making it illegal for women… END_OF_DOCUMENT_TOKEN_TO_BE_REPLACED

If you’re on Snapchat, then you’ve probably played around with (and were likely horrified by) their filter gender swap filters. While you’re probably using these filters to send hilarious pics to your friends, some guys using them to create Tinder profiles. What likely started out as a joke has quickly evolved, and these guys are… END_OF_DOCUMENT_TOKEN_TO_BE_REPLACED

“Milkshaking” is a hilarious trend in Britain where a milkshake is thrown at and ideally lands on a far-right politician or activist. The point of this nonviolence protest is to humiliate them without causing injury. Physical injury at least. There’s no doubt that milkshaking has led to a few bruised egos. Not only is this… END_OF_DOCUMENT_TOKEN_TO_BE_REPLACED