You remember the Chris Rock bit about bullet control? That is more or less what California is going to try for gun control.

California, a state that has more legislation than trees have leaves. The goal, as always, is for fewer folks to shoot at each other. It turns out just holding the gun and saying “Bang!” doesn’t really do much in the way of massive trauma.

California might have something of a point, however. As the best-quarter-ever New York Times says, “ammunition is in many states easier to buy than cold medicine.” You don’t need an ID to buy ammunition, you can get it out of vending machines in some places, and, if your state laws permit, you can even order buckets of it online. And it’s hard not to connect the massive amount of gun violence in the United States with the massive number of guns in the country. Ammunition is required for the gun to do its job, so maybe this will help reduce some kinds of violence?

Laws are for chumps though 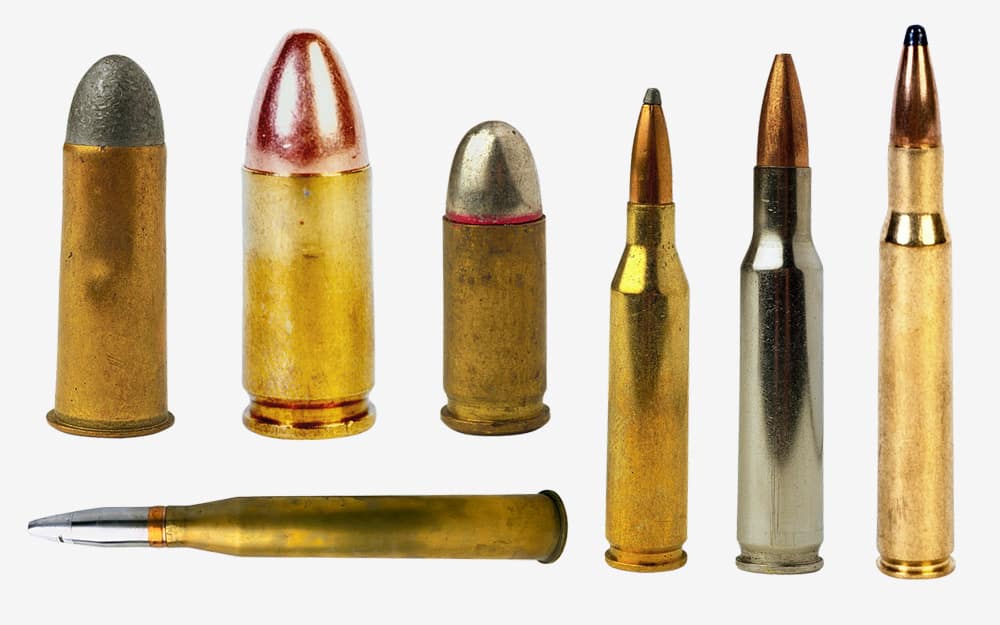 As freedom-slurping Second Amendment patriots like to say, only law-abiding citizens have to follow gun laws. All the criminals are out there doing crimes, they’re not going to follow the gun laws! It’ll just be like the Purge, and we need our semi-automatic rifles to protect ourselves from our constant, clutching fear of assault and violation by the world at large! Welcome to the human condition!

This idea relies on two fallacies. First, the logical conclusion of that thought is that we just shouldn’t bother having laws at all, because criminals are going to break them anyway and they’re only a burden on the law-abiding among us. What’s the point of a law against murder if people can just break it whenever they want to, right? Ah yes, consequences.

And there’s the corollary to this point: that regulating guns means treating law-abiding gun fans like criminals. Because if there’s one thing that makes me feel like a criminal, it’s obeying regulations put into place for the good of society.

The other fallacy is that a desire or willingness to break the law does not provide the ability to do so. It’s not as if a desire to break the law suddenly makes contraband massively more available to you, or makes black markets easier to access or more affordable.

Yeah, and laws never work for anything anyhow! 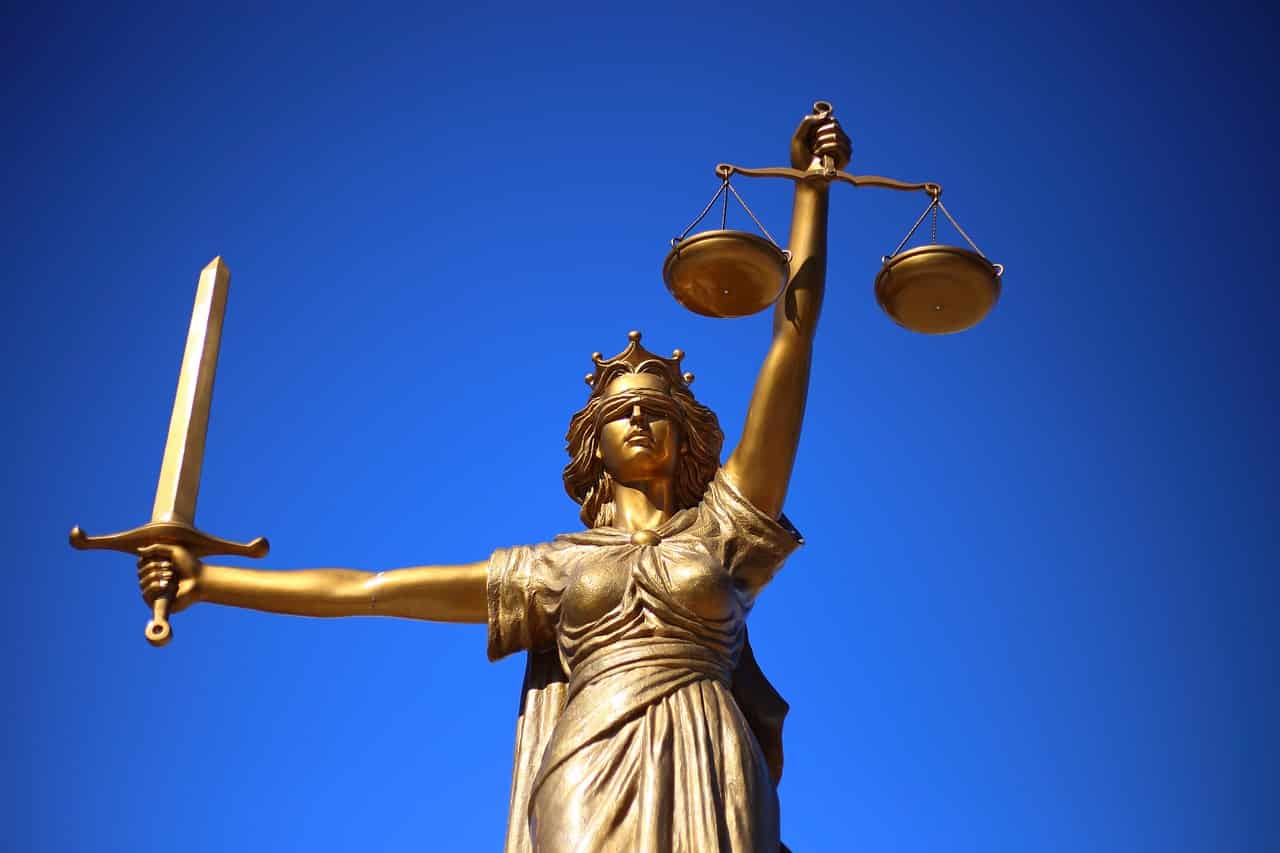 Besides the theoretical arguments, it appears the bullet control idea has some validity. Existing bullet control legislation in Los Angeles has allowed the police to locate and arrest hundreds of gun toting criminals over the last few years that might otherwise have slipped their net, so laws are not completely impotent. The provide new tools and mechanisms for society to use and are not intended to solve complex societal issues in a single button press.

The push to take that law statewide has predictably met with resistance from those that would rather fight tooth-and-nail against petty inconveniences than do something that could possibly result in safer, less-murderous communities. They’ll flail the flags of libertarianism and freedum, all while insisting the government is coming to “take their guns,” a provision that has been included in none of any proposed gun control legislation.

But yes, it would obviously be better to do literally nothing to curb the outrageous level of gun violence in America than for law-abiding citizens to have to suffer the pain of being put on a registry. Because, you know, then the government might round them up or something? Like with the Jews, yeah! Taking away guns is totally like a Nazi thing to do, you Nazi! Yes, I may be the one with the swastika tattooed on my neck, you’re clearly the Nazi in this situation for attempting to regulate my deadly weaponry! Ha! Libtard dabbed on epic style!

U.S. Embassy Workers in Cuba Are Literally Being Microwaved to Death