Turns out that sports stars are allowed to throw hissy fits, but we draw the line at using a massive stage to publicize and protest social problems endemic to modern society.

I guess it’s a good thing Serena didn’t try to knell during the national anthem. Not that a sport as full of its own prestige as tennis would ever have a national anthem for Serena to protest, but you get the point.

If you haven’t been paying attention, Serena Williams lost a major tennis match by basically throwing a bit of a tantrum over possible unfair judging. And the tennis world and the world at large has, in general, flocked to give her aid and succor.

Williams had been competing for her 24th (!) Grand Slam, tying for the world record. It seemed like she would clinch it, too. Mostly because she’s clinched it 23 times before and she’s one of the finest athletes still living today. Seriously, people will tell one hundred percent true stories about Serena Williams and folks will scoff, chalking it up to the exaggeration that clings to legends. Not so here! Serena really is everything she says she is on the package.

So perhaps it was all the more galling to her that a ref would accuse her of cheating. The idea that the great Serena Williams would need to cheat, first of all, is audacious. Then, the idea that she would, in fact, stoop to cheating in order to win an event she’s utterly dominated for years. That’s perhaps even more jaw-dropping. But if Lance Armstrong can be caught shooting up with his own dang blood and famed Hollywood actors can turn out to be sex perverts, I suppose no star is sacred any longer.

Drama made for the TV news cycle 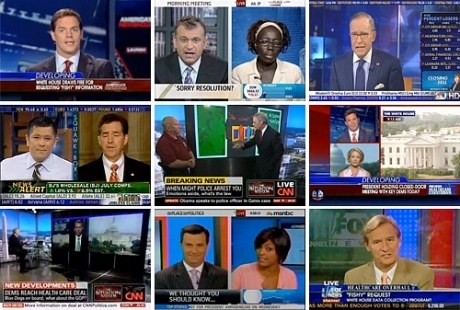 Perhaps the judge held no malice in his heart. But the noise from the tennis community appears to assume otherwise. Was he sexist? Was he racist? Was he just a dweeb on rollerblades? No one can say for sure, but we will sure as hell make assumptions wildly and without basis in fact!

For the folks playing along at home, welcome to How the Modern News Cycle Works. Here’s a brief primer:

Repeat as necessary for complete cleansing of the hair.

This sort of petty drama, which affects pretty much no one but Serena Williams in any significant way, is tailormade for this news cycle. It’s brief, easy to understand, and has two clear sides. Once folks pick a side, they can shout at each other on their social shouting platform of choice. And as soon as their roiling begins to subside, a new drama, petty or otherwise, will unfold before their eyes.

Closing in on Absolute Pettiness? 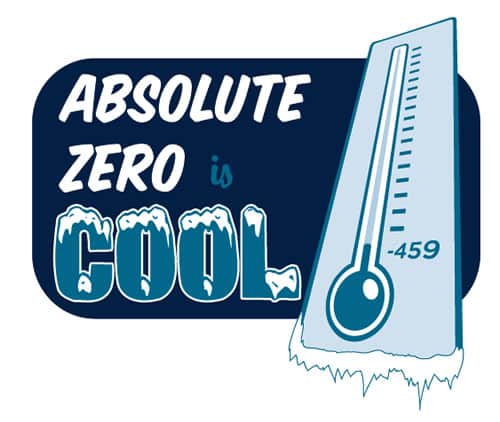 Really, no one should be that invested in the outcome of this tournament. It’s one of four Grand Slams a year. And even if Serena was unjustly robbed of her win, it seems a small thing to wind yourself up about. And yet the last several years have been nothing if not an experiment in discovering precisely how petty an Outrageous™ event can be.

We might be closing in on Absolute Pettiness, the point at which even atomic motion ceases and Outrage™ can no longer be generated. However, vitriologists dispute the possibility of ever reaching Absolute Pettiness. Some insist that, while the AP point must theoretically exist, each time we believe we’ve reached it, we discover new, unplumbed depths of pettiness ripe for exploitation by the Modern News Cycle.

You’re All Infringing on Alex Jones’ Freedom to Be a Total Bastard—UNAMERICAN!